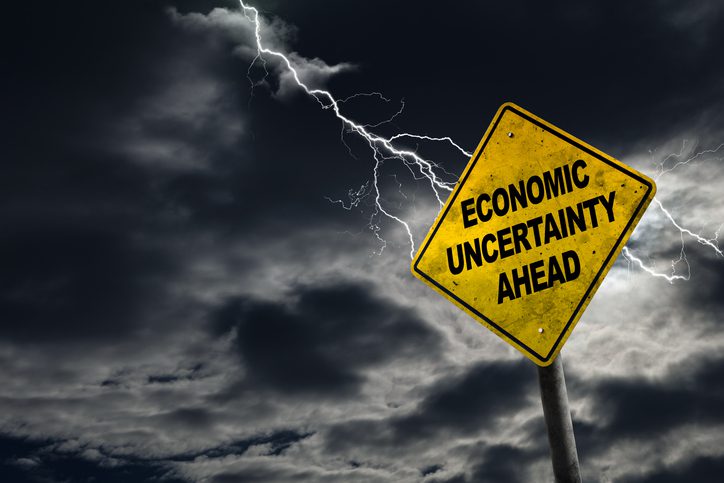 New information has shown that production at U.S. factories unexpectedly fell in May, the latest in a string of cooling economic activity as the Federal Reserve aggressively tightens monetary policy to tame inflation.

Slowing growth was indicated in other data showing a gauge of future economic activity declining in May for a third straight month. Other data released this week showed a drop in retail sales last month, along with a steep decline in homebuilding and permits. Weakness in manufacturing output also reflects a shift in spending from goods to services.

“It adds to the evidence that the economy is slowing,” said Andrew Hunter, a senior U.S. economist at Capital Economics. “But there is still little in activity data to suggest a recession is on the horizon, or to dissuade the Fed from pressing ahead with more aggressive policy tightening.”

Manufacturing output dipped 0.1% last month, the first decline since January, after increasing 0.8% in April, the Federal Reserve said. Many economists had forecast factory production gaining 0.3%. Output rose 4.8% compared to May 2021.

Strong demand for goods has supported manufacturing, which accounts for 12% of the U.S. economy. But spending is gradually reverting back to services, while Russia’s dragging war against Ukraine and China’s zero-tolerance COVID-19 policy have further entangled supply chains.

May’s surprise decline in factory production followed three months of growth averaging nearly 1%. Nondurable manufacturing production edged up 0.1%, supported by increases in petroleum and coal products, which helped to offset declines in food, beverage, and tobacco products, as well as paper and printing.

Still, the output of long-lasting goods fell 0.2%, pulled down by declines in wood products and machinery. Meanwhile, production at auto plants rose 0.7% last month after advancing 3.3% in April.