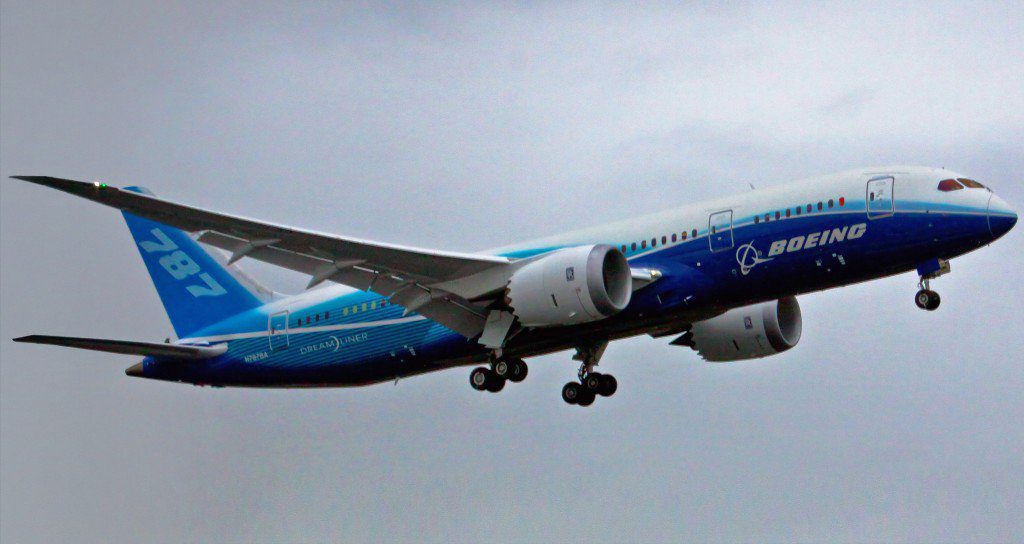 Two quick ways to gauge the growth of additive manufacturing within our society are to look at the number of related patent filings, as well as the number of fortune 500 companies who are putting the technology to use. The number of patent applications related to 3D printing has soared over the past decade by over 800%, while the number of granted patents has also risen substantially. At the same time, there are numerous plans in place by some of the largest corporations on the planet to begin using 3D printing if they aren’t already do so.

We all know that 3D printing has been playing a major role within the aerospace industry for quite some time now. Companies like Airbus, Boeing and Lockheed Martin continue to push the envelope when it comes to uses for this technology. What many people don’t know, is just how extensive some of their uses currently are. Take for instance Boeing, who has recently filed a patent application, published this week, related to the 3D printing of replacement aircraft parts. The application, which is summed up below, could have major implications on the company’s operations moving forwards:

Instead of storing parts at their various hubs, or requiring parts to be shipped to them, possibly causing extensive delays, the company could just pull up a specific file for a part that’s needed, and have it fabricated within minutes or hours wherever they have a printer available. Boeing, however, is already extensively using 3D printing on a large number of their aircraft. In fact, according to GeekWire, the company has around 300 different aircraft production parts that are being 3D printed, which span 10 different aircraft production programs. Presently it is estimated that there are over 20,000 parts currently being used on their aircraft, all which have been 3D printed out of plastics.

“The F/A-18 Super Hornet has approximately 150 parts in the forward fuselage area that have been produced through selective laser sintering,” stated Boeing spokesman Nathan Hulings. The company is actually already operating in a similar fashion as explained to us by their patent applications. When one of the 300 different 3D printed parts that can be found on their aircraft needs to be replaced, they now simply just 3D print that replacement. While for now the parts are limited to plastics, the patent covers several additional materials including metals, metal alloys and plasters.

There is little doubt that the current additive manufacturing methods of Boeing will eventually expand to include these other materials, and numerous other companies will take similar approaches as this technology continues to improve and the parts fabricated by it prove themselves as more than capable for the job.

Let’ hear your thoughts on Boeing’s use of 3D printing, as well as this recent patent application. Discuss in the Boeing 3D Printing forum thread on 3DPB.com.