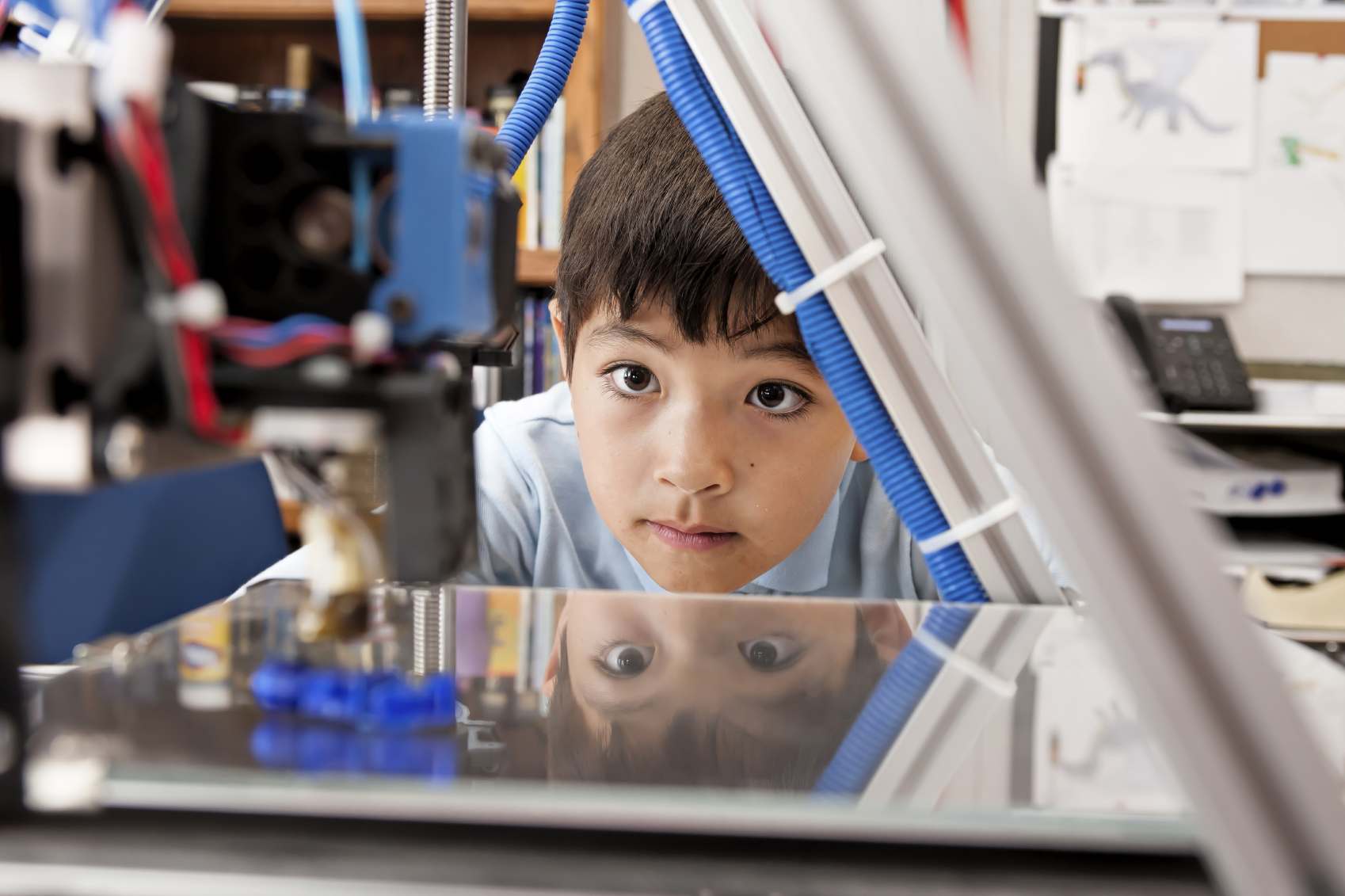 Simon Shen, the CEO of Kinpo Group, the parent company of XYZ printing announced that the Chinese Government has approved a new policy which states that the government will provide over 400,000 elementary schools in the nation with 3D Printers.

Mr. Shen believes there is a high possibility of XYZ printing’s 3D Printers being a massive portion of the 3D Printers that the government plans to purchase.

The 3D Printers of XYZ printing cost around 500 USD and are extremely simple and user friendly. The ABS and PLA 3D Printers use plastic filaments to rapidly print out prototypes and 3D models with precision.

Currently, XYZ printing is partnered with a child company of Lenovo called Magic Factory and plans to distribute around 100,000 to 120,000 3D Printers this year.

The details of the ambitious plan of the China Government have not been released to public yet. An update will be made to this post if any other information from the Chinese Government regarding this policy is announced.