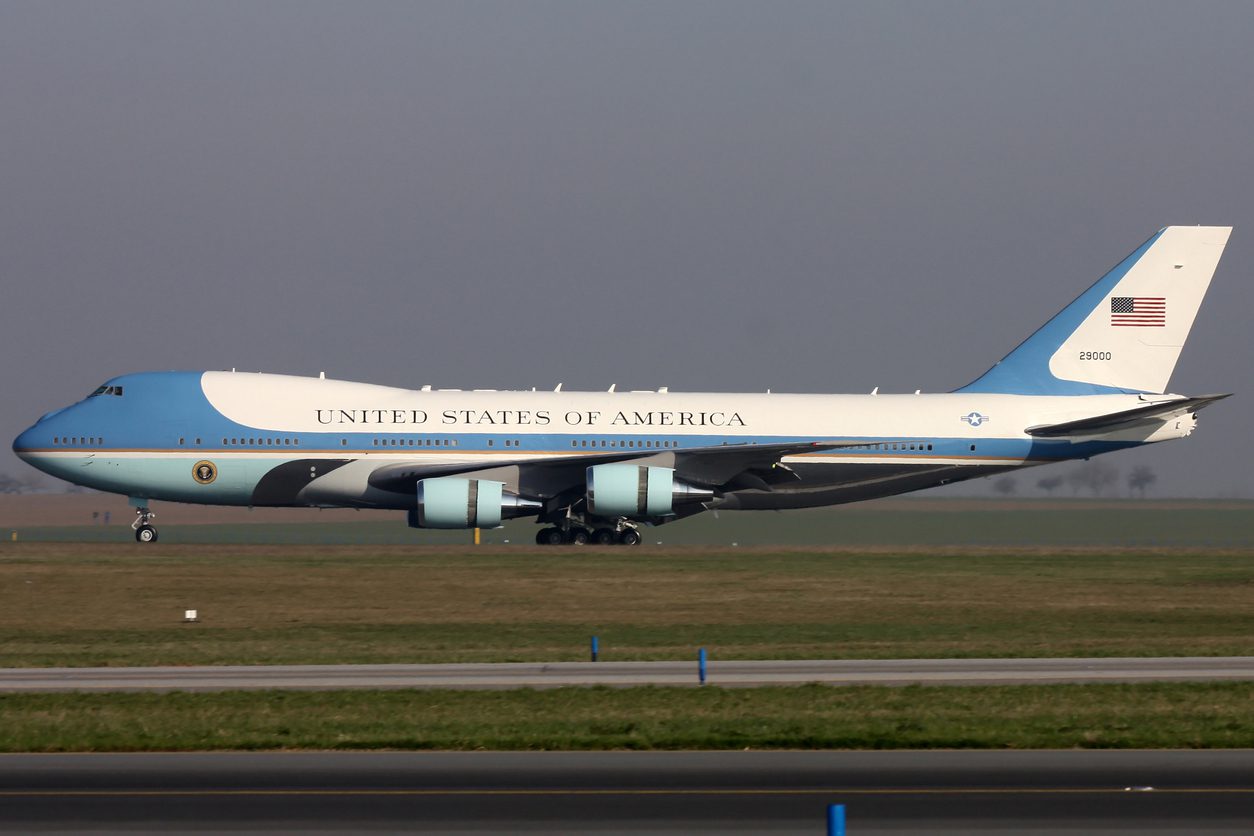 Back in 2016, now President Trump took to Twitter stating he would cancel the sole source contract with Boeing for the two new planes. The reason behind this statement was that he insisted the potential $4 billion contract was too expensive. However, these aircraft are outfitted with specialized communications and security technologies, “self-defense measures”, air-to-air refueling capabilities, shielding from the effects of electromagnetic pulse weapons and a variety of other technologies not standard in a commercial airliner.

Now that President Trump understands a little more about what goes into the production of a dedicated Air Force One plane, it looks as though he’s more willing to negotiate rather than end the relationship. No official word on if the price has been reduced from the original estimate but Defense One did cite sources saying the president and Muilenburg are close to closing a deal.

The current negotiations are centered around the cost of modifying the two 747 jumbo airliners which the military purchased from Boeing last summer. Air Force One is tasked with a serious job, safely transporting some of the most powerful people in the world. This unique challenge requires some of the most cutting-edge technology and this comes with a large price tag. President Trump seemed to worry that these costs were taking advantage of the American taxpayer and it has yet to be seen if these worries ended up being a reality. As the deal continues to progress, any variation in price could point to concerns being founded and action being taken.

Trump already claimed to have saved $1 billion but the latest round of negotiations will determine if this holds true. The Air Force released their fiscal 2019 budget proposal for the new plans and it still stands at $4 billion as of now. However, the true cost of the program has yet to be seen and will depend on the negotiations between the U.S. government and Boeing. All of this debate surrounding the actual cost of the new Air Force One planes could be a sign of things to come for government contracts. It is still yet to be determined how this could impact other manufacturers experience working on government contracts.

Be sure to check back on MFGTalkRadio.com soon for any other news on the U.S. government and their relationship with their trusted manufacturers. This could be the first in a long line of government contracts to be reviewed and renegotiated.