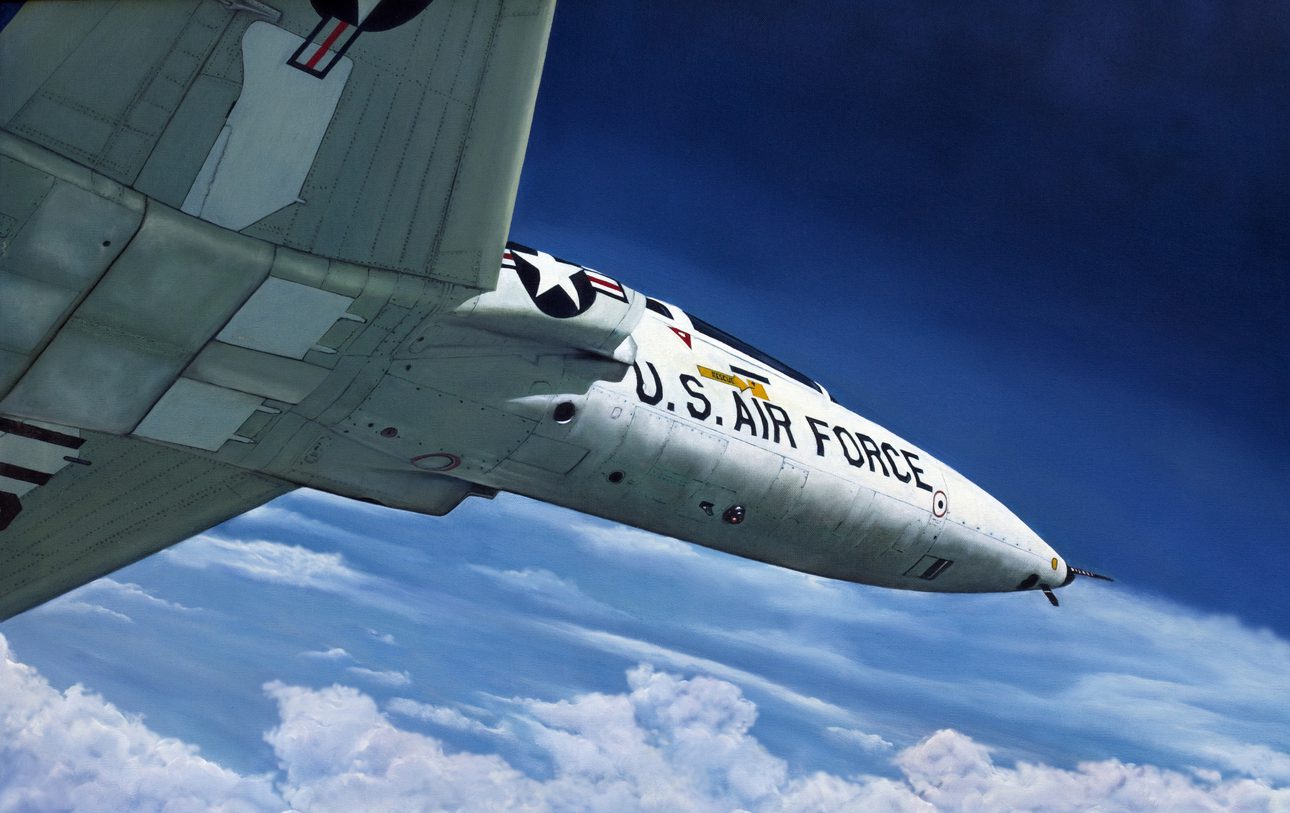 Renaissance Services, an enterprise systems integrator for aerospace and defense companies based in Ohio, just secured a $2.9 million Air Force contract to manufacture gearboxes and housings for currently out of production aircraft and engines using the power of additive manufacturing.

Like other branches of the US Military, the Air Force keeps a number of vehicles and engines that are no longer being produced but which can still be repurposed for other functions. Although this practice comes with one main drawback, many of these vehicles and their engines are out of service so it’s not always easy to procure or create spare parts when there is a problem.

Fortunately, using revolutionary technology like 3D printing it’s easier for the Air Force to find and obtain spare and replacement parts for those out of commission components. To assist in the production of the parts, the Air Force commissioned Ohio’s Renaissance Services. To complete the contract, which has been specifically awarded by the Air Force Life Cycle Management Center at Wright-Patterson AFB, they will use their 3D printers to manufacture ceramic tooling for certain parts. These components will be used to produce highly advanced aerospace castings relatively quickly and affordably.

3D printing these molds are considered part of the “RECHARGE” program (Rapid Engineered Castings: Housing for Aircraft & Reliable Gearboxes for Engines). The program is funded by the Air Force Rapid Innovation Fund. This is widely regarded as one of the Air Force’s most important ventures.

“The Air Force has a long list of critical parts for aircraft and engines that have not been produced for years,” explained Robert Morris, Renaissance co-founder, and RECHARGE Program Manager. “It’s not uncommon for production sources to be unknown, tooling to be nonexistent, and essential technical data to be very limited.” (http://bit.ly/2Feai8G)

If the Air Force wasn’t using additive manufacturing, producing a single critical part like this would cost them over $50,000, with lead times extending past the one year mark. By utilizing 3D printing technology to make the ceramic molds, Renaissance can work with their foundry to produce a casting, dramatically reducing lead times as the 3D printed mold itself be created in a week or less.

Once the 3D printed molds have been made at Renaissance’s facility in Fairborn, they are shipped to a foundry for castings production. Renaissance and Precision Castparts (PCC) Structurals foundry in Tilton, New Hampshire has been able to produce finished castings for an Air Force engine gearbox in under 30 days, improving lead time by 90%.

This is exciting news for the Air Force and anyone invested in 3D printing technology. Being able to repurpose those out of date aircraft and engines will be a big help to those working in the industry. This initiative also shows the U.S. government’s increased interest and commitment in the power of additive manufacturing, which will most likely lead to more investments in the technology. Manufacturing Talk Radio will keep a close eye on the Air Force’s latest initiative so be sure to check back soon for more information.