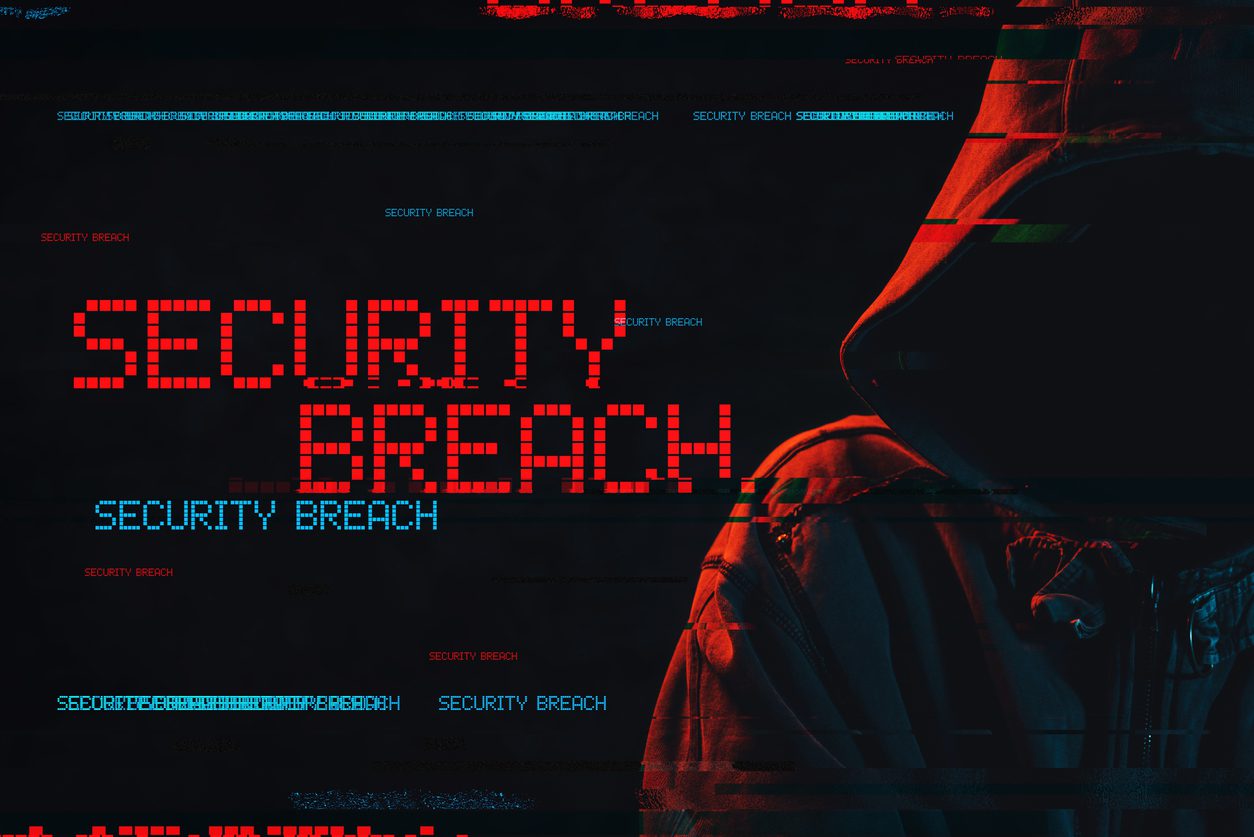 Oslo, Norway-based aluminum manufacturing giant Norsk Hydro has confirmed that their facility has been severely disrupted by a ransomware attack. The statement read in part that Norsk Hydro had “became a victim of an extensive cyber-attack in the early hours of Tuesday (CET), impacting operations in several of the company’s business areas.”

Norsk Hydro is one of the largest aluminum manufacturing facilities in the world, producing nearly 500 million tons annually. The Norwegian State owns 34.3% of the company through the Ministry of Trade, Industry and Fisheries and there are over 35,000 employees worldwide. In addition to producing aluminum, the company is also a substantial provider of hydroelectric power in the area.

The attack, which has affected the smelting portion of their Oslo facility, has forced the company to switch to manual operations not only in Norway but as a precautionary measure facilities in Qatar and Brazil have also switched to manual operations until the company is sure the attack is contained. “This is a classic ransomware attack,” Chief Financial Officer Eivind Kallevik told a news conference, adding that the company had not identified the hackers. “The situation is quite severe.” As of now there is no indication that the attack has spread to other facilities.

Norway’s National Security Authority indicated that the attack is a new strain of ransomware called LockerGoga, which enters a network undetected, spreads and encrypts critical files then demands a ransom be paid in exchange for a decryption key. This new strain was also used earlier this month to target a consulting firm in Paris. Since the strain is new, very few anti-malware products can detect it which makes stopping it particularly difficult. Notes warning employees not to connect any devices including laptops, phones or tablets to the Hydro network were seen taped to walls within the headquarters.

On the London Metal Exchange, news of the cyber attack drove aluminum prices to a 3 month high. Norsk Hydro’s shares fell 3.4% before bouncing back to down only 0.8% by the end of the trading day Monday.