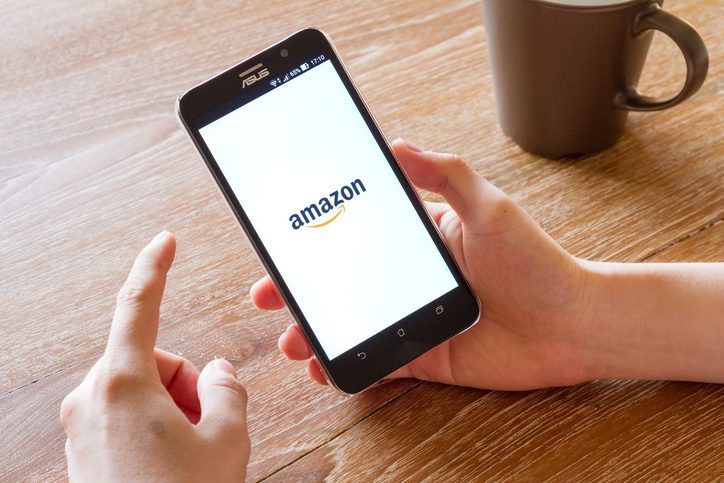 In January 2018, Amazon, one of the largest eCommerce companies in the world, announced that it had narrowed it’s search to 20 cities in North America as candidates for its second Headquarters, HQ2. Amazon’s headquarters, HQ1 is located in Seattle. Amazon claims that the company has adding more than 40,000 to the local economy. This has led to an increase in real estate prices, traffic congestion and other related overcrowding problems, forcing the company to look for an additional location for its next headquarters.

Some of the incentives offered by Amazon for its second headquarters are 50,000 new jobs in the area selected and a $5 billion total investment. As a result many cities and towns in North America applied to become the next headquarters of Amazon and a total of 238 towns and cities were considered initially. By January 2018, this list was reduced to 20 cities. Many of them offered tax breaks and other incentives, listed the main attractions of the town, to the company, hoping that their town would be shortlisted by the eCommerce business for its headquarters.

All  cities in Mexico were omitted and Toronto was the only city outside the United States which was included in the final 20.  Some of the cities on the shortlist included Boston, Miami, Austin, New York, Los Angeles, Denver, Columbus, Ohio, Nashville, Dallas, Montgomery County, Raleigh, Pittsburgh, Philadelphia, Northern Virginia, Chicago, Atlanta and Newark.

Amazon had announced the search for a new headquarters in September 2017 and outlined their main criteria for selection including having a metropolitan area with a population of more than one million with facilities and living conditions which are attractive to some of the best technical talent in the world. The selection process was kept a secret and little additional information was provided on the criteria for selecting a particular location. Amazon CEO Jeff Bezos was involved in the selection and eventually decided to make the search for HQ2 a public process.

A team of about a dozen people at Amazon are involved in the process of selecting HQ2 including real estate executives, human resource staff and economists. The cities applying were asked to provide detailed information on the real estate available for HQ2, traffic and crime statistics and recreational facilities available in the area. The cities were also asked about the tax incentives that they could offer to Amazon to compensate for the expenses involved in building and operating its second headquarters. Amazon representatives will now personally visit each of the twenty shortlisted cities to finalize the location of its second headquarters.