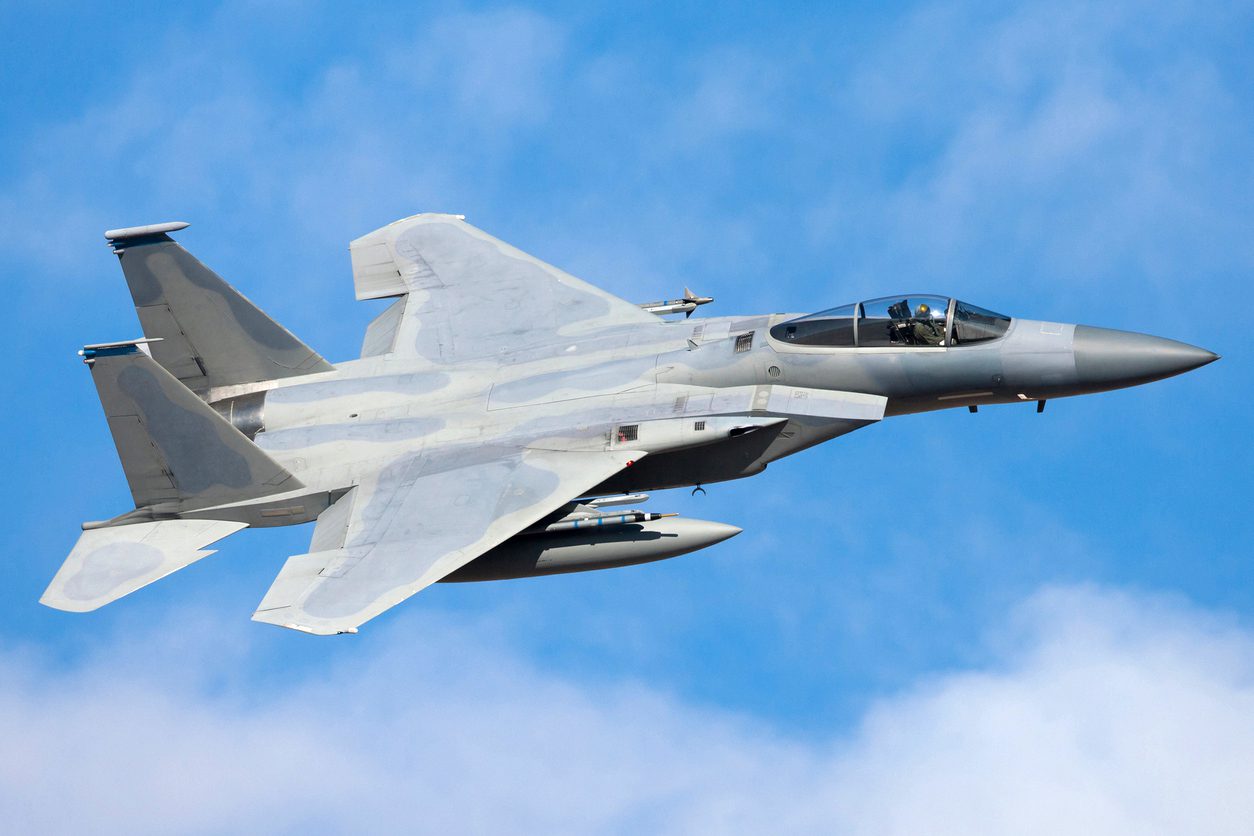 In an effort to send a strong message to both China and Russia, U.S. lawmakers are seeking to increase the production and purchases of key strategic aircraft and vessels according to the massive defense bill revealed this past Tuesday.

The original budget request submitted by the Biden Administration back in May has been debated over the course of the year, with Congress releasing its compromise NDAA after Democrat and Republican leaders in the House and Senate Armed Services committees finished negotiating what they felt should be included in the bill.

The NDAA is always closely watched by manufacturers and other interest groups, as it is one of the only major pieces of legislation that becomes law every year and tends to allocate a large amount of funds towards valuable military contracts.

One such company is Boeing, which has been struggling on the commercial front due to the Covid-19 pandemic and continued fallout from the grounding of the 737 MAX. This year’s NDAA includes funding for the purchase of 17 of Boeing’s F-15EX fighter jets, after the Pentagon had originally requested only 12 back in May. Congress also put funding for 12 Boeing-made F/A-18E/F Super Hornets into the bill, after the Pentagon requested zero. Meanwhile, Lockheed Martin struck out as the bill bucked the trend of requesting more F-35 fighter jets.

The bill additionally helps to fund the procurement of 13 battle force ships, including two Virginia-class submarines made by Huntington Ingalls and General Dynamics and three DDG 51 Arleigh Burke destroyers also made by General Dynamics.