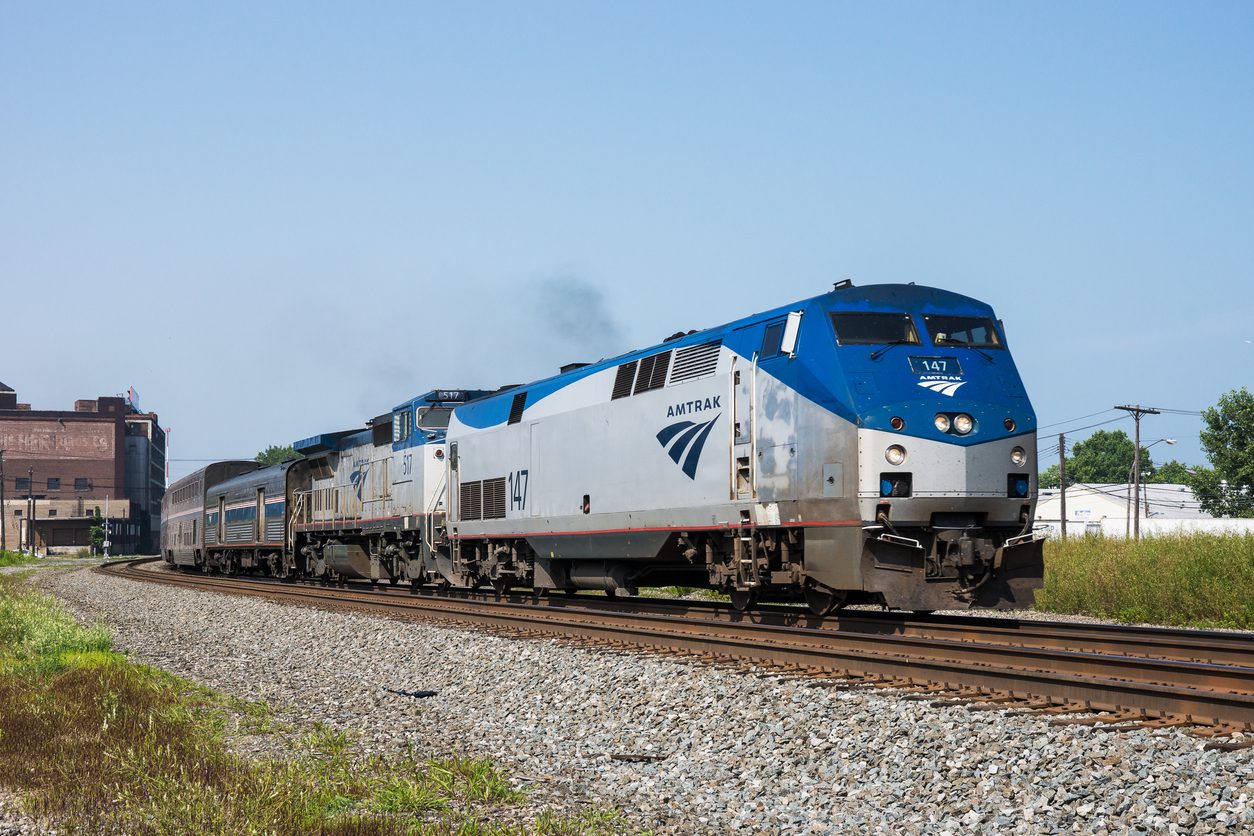 Improving infrastructure has been one area that has garnered bipartisan support. As talks continue on a major infrastructure bill in Congress, one of the major companies behind America’s rail systems is beginning a large overhaul of their own.

On Wednesday, Amtrak announced that it would be investing $7.3 billion into purchasing new trains. The new trains will help to modernize the company’s aging fleet while aiding in attracting new customers in the process.

In total, Amtrak plans to purchase 83 new trains. Most of these will run on the Northeastern Corridor, while others will also be used on the long-distance Palmetto line from New York to Miami and select state-supported routes. These new additions will replace Amtrak’s Amfleet, Metroliner, and state-owned equipment that are used on certain routes.

Some of these new trains serving the New York region will be Amtrak’s first hybrid-electric batteries, in an effort to cut down on air pollution. Amtrak CEO Bill Flynn said in a statement that the “new trains will reshape the future of rail travel by replacing our aging 40-to-50-year old fleet with state-of-the-art, American-made equipment… This investment is essential to preserving and growing our Northeast Regional and state-supported services and will allow our customers to travel comfortably and safely, while deeply reducing criteria pollutants.”

The new trains will be made by Siemens Mobility at their rail manufacturing center in Sacramento, California. With this new investment, Amtrak expects that it will gain 1.5 million more riders annually. Already rider numbers have been increasing thanks to rising vaccination numbers and decreasing Covid-19 regulations. Average ridership levels have been approaching 60% of where they were in 2019. Over the Fourth of July weekend, the company reported that demand reached 80% of where it was two years ago.