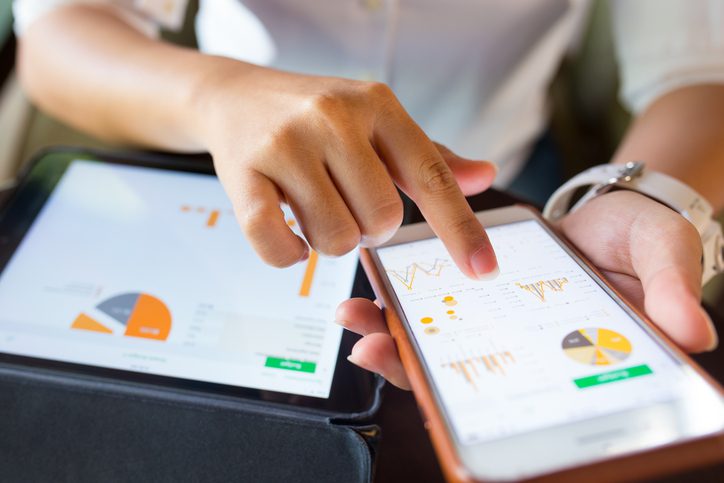 For many years, Apple gadgets mainly used LCD screens. Only the recently released Iphone X uses an OLED display. Most of the major manufacturers of smartphones like Samsung and Google are already using OLED displays for their high end models. According to a report by Bloomberg, Apple is developing micro LED technology for displays of devices at a low profile facility at Santa Clara close to the Apple headquarters. Hundreds of engineers are reportedly working to develop the micro LED displays which are better than the LED displays at the secret Silicon Valley facility, however the technology is not likely to be available right away. These technological developments are an exciting prospect and it is thought that Apple might also expand into larger video and audio display monitors such as these really cool LED and LCD screens in the future.

Until the Micro LED manufacturing technology is fully developed, Apple will continue to purchase OLED displays for iPhoneX from Samsung. OLED displays were considered to be an improvement of LCD displays because the maximum brightness of these screens was higher, they were thinner and also more flexible. The main difference between OLEDs and micro LEDs is in the components used for emitting light, OLEDs are using organic semiconductors while micro LEDs are using conventional gallium nitride however the LEDs used are very small in size. Even though they are small, they still have an essential part to play in your phone. So much so, that you may think that the LEDs are the most important aspect. Well, you’d be wrong. Without gallium, this section of your smartphone would not be functional. This compound has the ability to convert electricity directly to light, making it essential to the production of such electrical devices like the smartphone. It is that popular for manufacturers, that many decide to look into gallium for sale, so they can continue to make the best LED’s to use in their products for their customers. Other companies like Sony and Samsung are also developing micro LED’s, and Apple will have distinct advantage in developing the technology first.

When developed, the micro LED panels will have a major advantage over OLED panels being used at the present, as they will consume less electricity, are approximately 30 times brighter, are more durable and have a better quality display. Apple had taken over the research facility in Santa Clara when it acquired display supplier Luxvue in 2014. Though there were some plans to shut down the facilities initially, the development team at the Santa Clara facility of Apple has reportedly made significant progress in developing commercially viable micro LED production technology and the company is planning to invest heavily in developing the technology.

However, compared to OLED displays, it is far more difficult to make the micro LED panels and the company initially planned to make a few displays using micro LED tech for testing purposes only. This is part of the overall strategy of Apple to manufacture most of the components used in its devices in-house. Apple has already been designing the micro-controllers and other components used in iPhones and iPads in-house. Developing viable technology for micro LEDs could help Apple get an edge in the large smartphone market over rivals like Samsung, whose main advantage is their superior display.

The micro LED development project is supervised by a veteran Apple employee Lynn Youngs, who was was originally involved in developing touch screens for iPhones and iPads. Approximately 300 Apple employees are working in the design and production sections of the manufacturing facility with an area of 62,000 square feet. Towards the end of 2017 engineers developed a few fully functional micro LED screens which were to be used in Apple watches. Apple has indicated they plan to use micro LED displays initially in wearable devices before using it elsewhere.