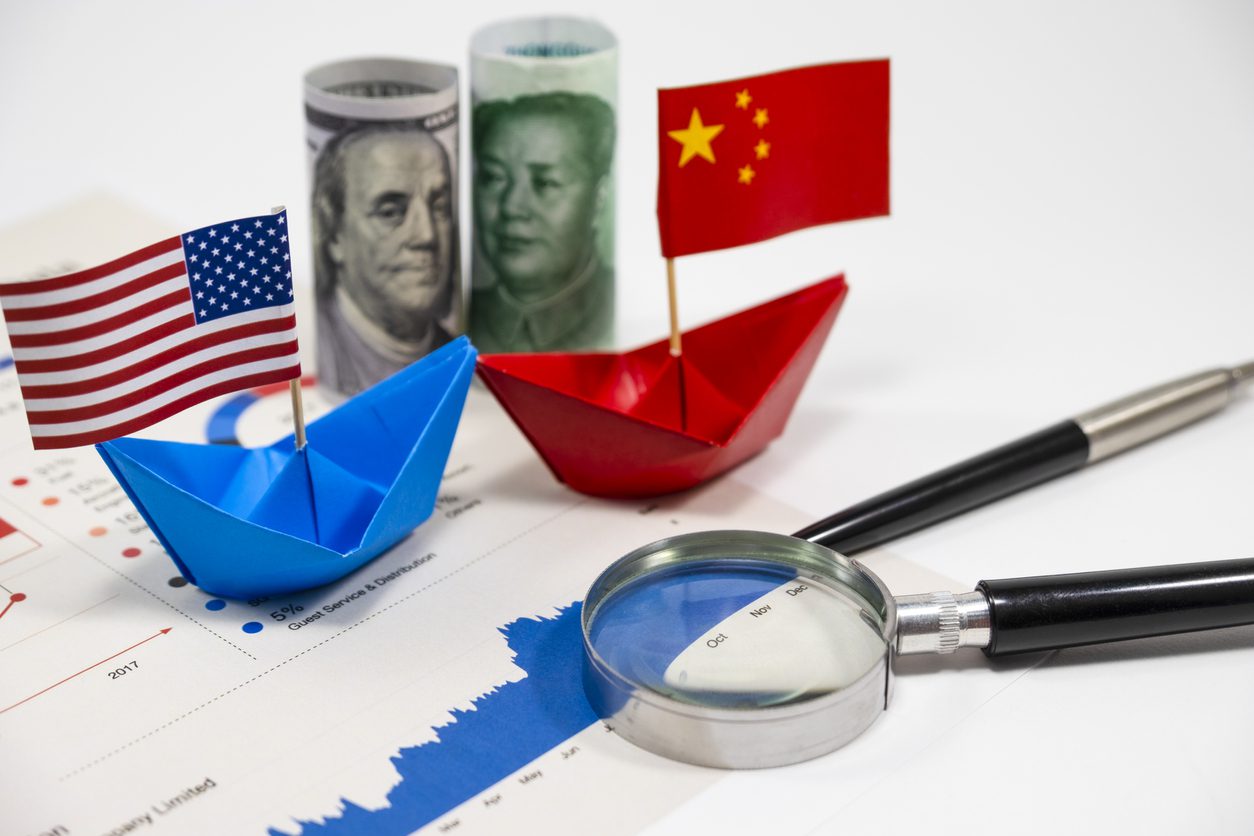 Last month we focused on some key facts, figures, and acronyms surrounding the trade initiatives, which are boosting competitiveness and manufacturing potential in the ten nations that make up the ASEAN region.  We also looked at why some companies are relocating to Southeast Asia (SEA) from China and the importance of diversifying their supply chains beyond a single source.  This month we will focus on key considerations and information for manufacturers who are interested in relocating to the region.

Some of these locations are free market economies like Singapore.  Others are planned economies like Vietnam.  Some are currently experiencing political turbulence, such as Thailand.  Others, like Indonesia, are considered to be “a bastion of stability.”  Indeed, this coming November, the leaders of the Group of 20 Nations, including the United States, will meet at the G20 Summit in Bali, a Province of Indonesia, where Indonesia will be taking over the G20 Presidency for a year according to rotation.

Indonesia is a ‘presidential representative democratic republic’ where The President, Joko Widodo, is the head of both state and government.  Widodo traveled to Beijing on July 26th to personally invite President Xi Jinping to the Bali Summit.  It was Xi’s first hosting of a head of state since Putin during the Olympics, and underscores how important Southeast Asia is to China, and vice versa.  Indonesian leaders are walking a tightrope trying to balance trade relations between China and the USA.  A side note: President Xi and President Biden are preparing for their first in-person meeting at the G20 Bali Summit in mid-November.

Small factories dominate in these countries around the above-mentioned clusters where light, labor-intensive goods, lower value-added electrical, electronic and automotive subcomponents are produced.  The notable exceptions are Singapore, where larger scale, more complex industrial products, including electrical, electronics, transport, marine equipment, and robotics are produced, among others.  And nearby Malaysia has developed into a good location for higher value-added industries and hi-tech manufacturing.  The Philippines has had some success with heavy industries like shipbuilding.  Thailand is the largest automotive manufacturer in the region and the second largest exporter of computer hard drives in the world.  Vietnam is also a rising electronics manufacturer and is the largest exporter of Samsung phones globally.

Lower Wage Costs – The Chinese have invested in small and medium-sized enterprises all over the ASEAN region due to lower wage costs.  Wage costs in China are expensive by SEA regional standards.  So China has done what the United States did decades ago: moved the manufacturing of lower value-added products offshore where the cost of labor was lower, while its own industry and supply chain bases matured and became more costly.  One glaring example is solar panel component manufacturing which Chinese companies have relocated to Malaysia, Thailand, Vietnam, and Cambodia.  The U.S. government is allowing solar build-out projects in the USA to import these panels for another two years free of China-related tariffs, including retroactive tariffs, because we don’t yet have the manufacturing capacity to fulfill orders needed here.

There are differences in wage costs among the ASEAN nations themselves.  Malaysia does have a relatively higher wage cost than Indonesia and Cambodia, especially in the high-tech sector, where costs are approaching the Chinese but are lower than nearby Singapore.  Vietnam and the Philippines have similar wage costs which are much lower than China, Malaysia, and Singapore.  The lowest wage costs are for workers in the more remote locations of SEA, or where the infrastructure is less developed.  Those who want more detailed information on wage differences in SEA can consult KPMG or McKinsey Singapore.  Both have done extensive comparative regional wage studies.

Raw Material Sources in SEA (non-agricultural; non-gemstone) – Tin is the most important metallic mineral in the region in terms of value.  Thailand, Malaysia, and Indonesia account for more than half of world production, but this resource is becoming depleted.  Nickel, copper, iron ore, chromite, zinc, gold, and silver are also mined in lesser quantities.  Southeast Asia also has considerable reserves of oil and natural gas, especially Indonesia, Malaysia and Brunei.

Southeast Asia Manufacturing Alliance (SMA) – Singapore launched a major manufacturing initiative in 2021 called the Southeast Asia Manufacturing Alliance (SMA).  SMA is a tripartite agreement between the Singapore Economic Development Board (EDB), Enterprise Singapore (ESG), and private sector partners to promote a network of industrial parks in other SEA locations for companies who want to invest in both Singapore and the broader region.  Their goal is to propel manufacturing in SEA by reimagining manufacturing and supply chains.  Their motto is “Twin to Win.”  This means linking up Singapore as a business base with manufacturing bases at industrial parks in Malaysia, Vietnam, and Indonesia to grow the manufacturing footprint of small and medium-sized enterprises (SMEs) and diversify their supply chains.  Foreign investors are also welcome to apply to SMA for help with expanding in the region.

SMA Industrial Parks – The first three Strategic Partner companies for developing the industrial parks under the SEA Manufacturing Alliance are CapitaLand, Sembcorp Development, and Gallant Venture.  Collectively, they operate over 10 industrial parks across Malaysia, Vietnam, and Indonesia.  Under a collaboration agreement formalized at the launch of SMA, companies that intend to invest in both Singapore and CapitaLand’s Nusajaya Technology Park in Malaysia will be entitled to special benefits, such as:

The above is just one example of the many opportunities for cooperation under SMA with the strategic partners, the Singapore Economic Development Board, and Enterprise Singapore.

The Pace of Digital Transformation  – According to the World Bank Survey on the Ease of Doing Business, there has been a marked improvement in many ASEAN countries, but much more work needs to be done to achieve economic growth targets.