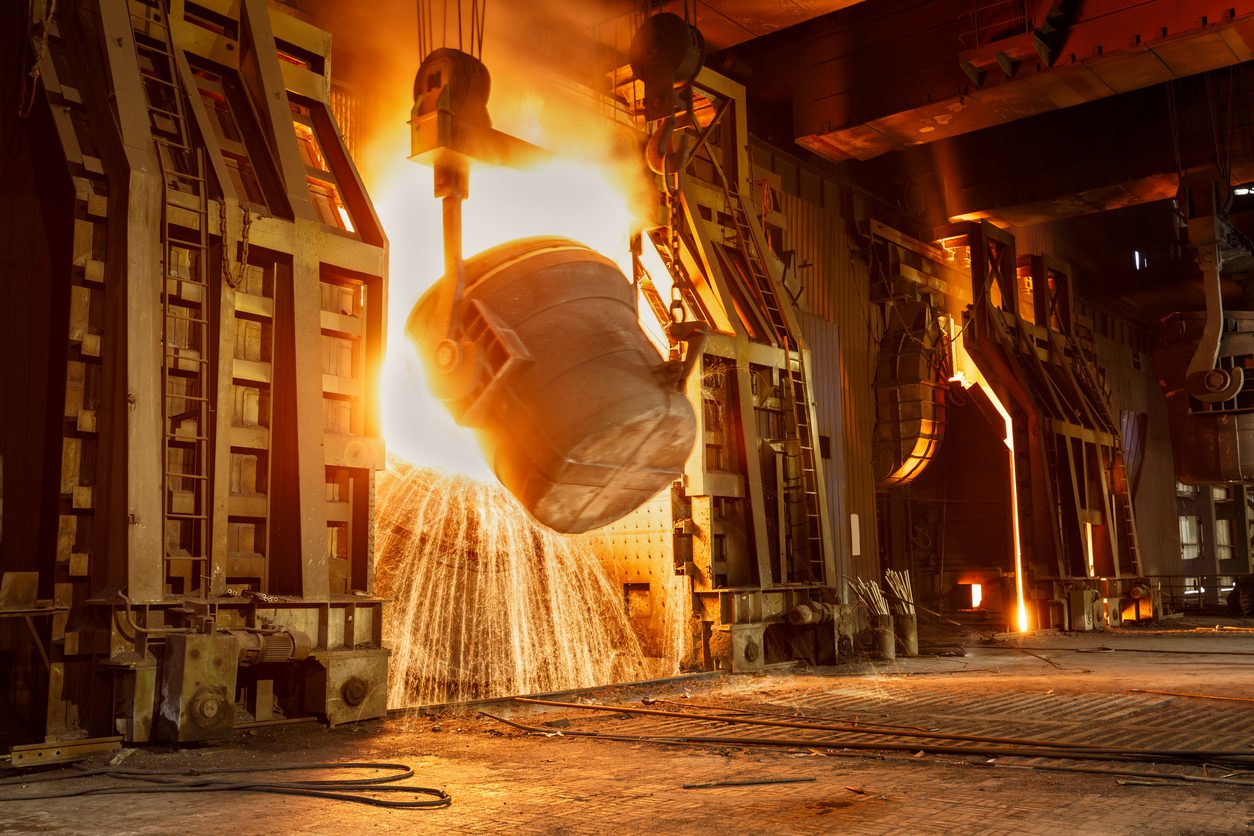 Last week, the Biden administration took a key step toward ensuring that federal dollars will support U.S. manufacturing with a new set of requirements for how projects funded by the $1 trillion bipartisan infrastructure package source their construction material.

According to new guidance issued by the administration on Monday, materials purchased for infrastructure construction projects will need to be produced in the U.S. This includes projects like bridges, highways, water pipes, and broadband internet installations. However, the rules also set up a process to waive those requirements in case there are not enough domestic producers or the material costs too much, with the goal of issuing fewer waivers over time as U.S. manufacturing capacity increases.

The goals of the new rules are to create more jobs, ease supply chain strains and reduce the reliance on China and other nations with interests that diverge from America’s. With inflation at a 40-year high ahead of the 2022 midterm elections, President Biding is betting that more domestic production will ultimately reduce price pressures, as Republicans continue to claim that the $1.9 trillion Covid-19 relief package initially triggered higher prices.

“From Day One, every action I’ve taken to rebuild our economy has been guided by one principle: Made in America,” Biden said Thursday in Greensboro, North Carolina. “It takes a federal government that doesn’t just give lip service to buying American but actually takes action.”

As for the exceptions to the new rule, outside resources can be imported and used if: the purchase “would be inconsistent with the public interest”; the needed materials aren’t produced “in sufficient and reasonably available quantities or of a satisfactory quality”; or if U.S. materials increase a project’s cost by more than 25%.