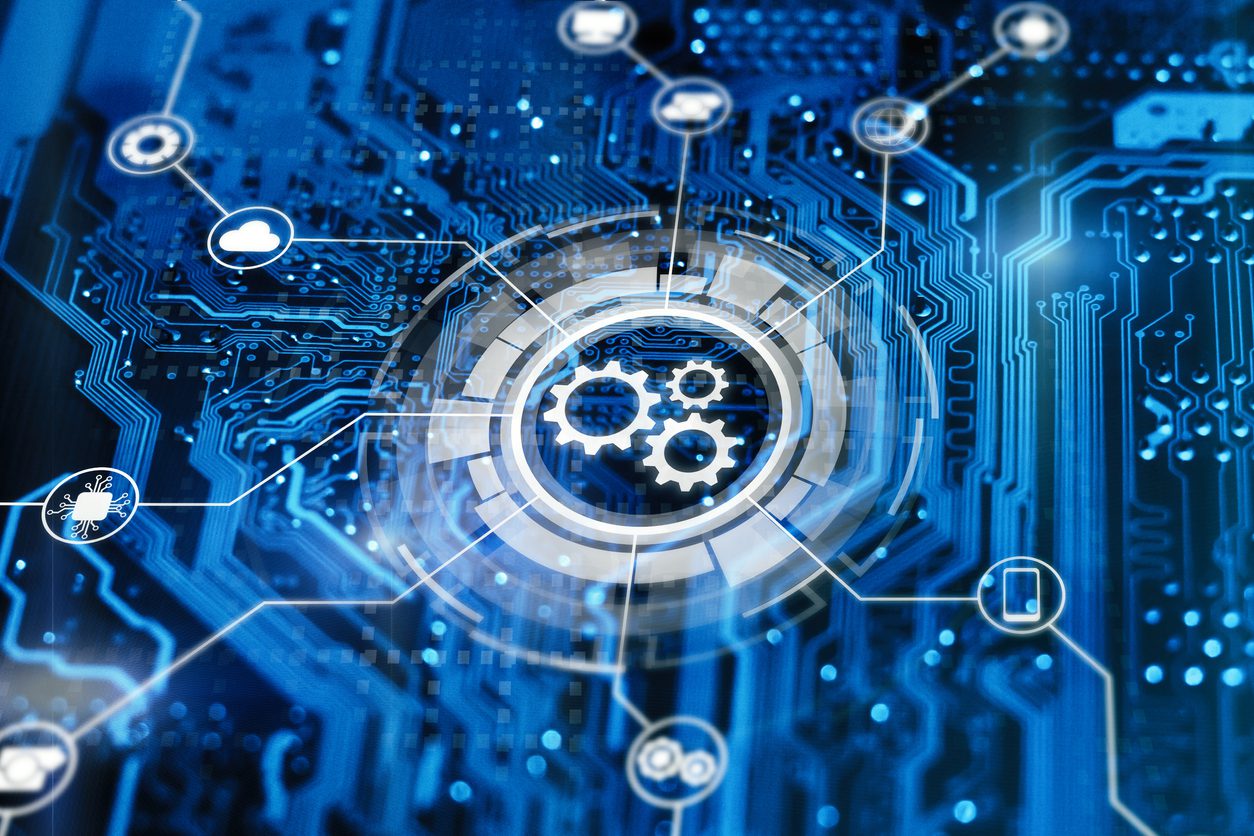 Earlier this year, the House of Representatives passed their updated version of the long-awaited legislation to increase semiconductor and wireless tech manufacturing in the U.S. President Biden is now waiting for the House and the Senate to put together the final version to send to his desk.

In his State of the Union address, Biden called on legislators to pass a final bill. “To compete for the best jobs of the future, we also need to level the playing field with China and other competitors,” Biden said. “That’s why it’s so important to pass the bipartisan innovation act sitting in Congress that will make record investments in emerging technologies and American manufacturing.”

The final U.S. competition bill will be the first major technology bill in more than 30 years since the Omnibus Trade and Competitiveness Act of 1988, said Rob Atkinson, Founder and President of the Information Technology and Innovation Foundation. Congress has long neglected investment in U.S. science and technology innovation, he said.
The semiconductor industry will be one of the biggest beneficiaries of this legislation, Atkinson said. Though the House and Senate bills differ, there is agreement around semiconductor funding.

“There’s a general consensus in Washington that absent doing something serious there, we’re going to continue to lose production capabilities overseas, and that would lead to potentially serious vulnerabilities, including in national security,” he said.

Both the updated House bill and the original Senate bills allocate $52 billion through the Chips Act to spur the production of semiconductors in the U.S. Atkinson said the federal push for semiconductor funding is “absolutely needed” because few companies would build fabrication facilities for semiconductors without government incentives.