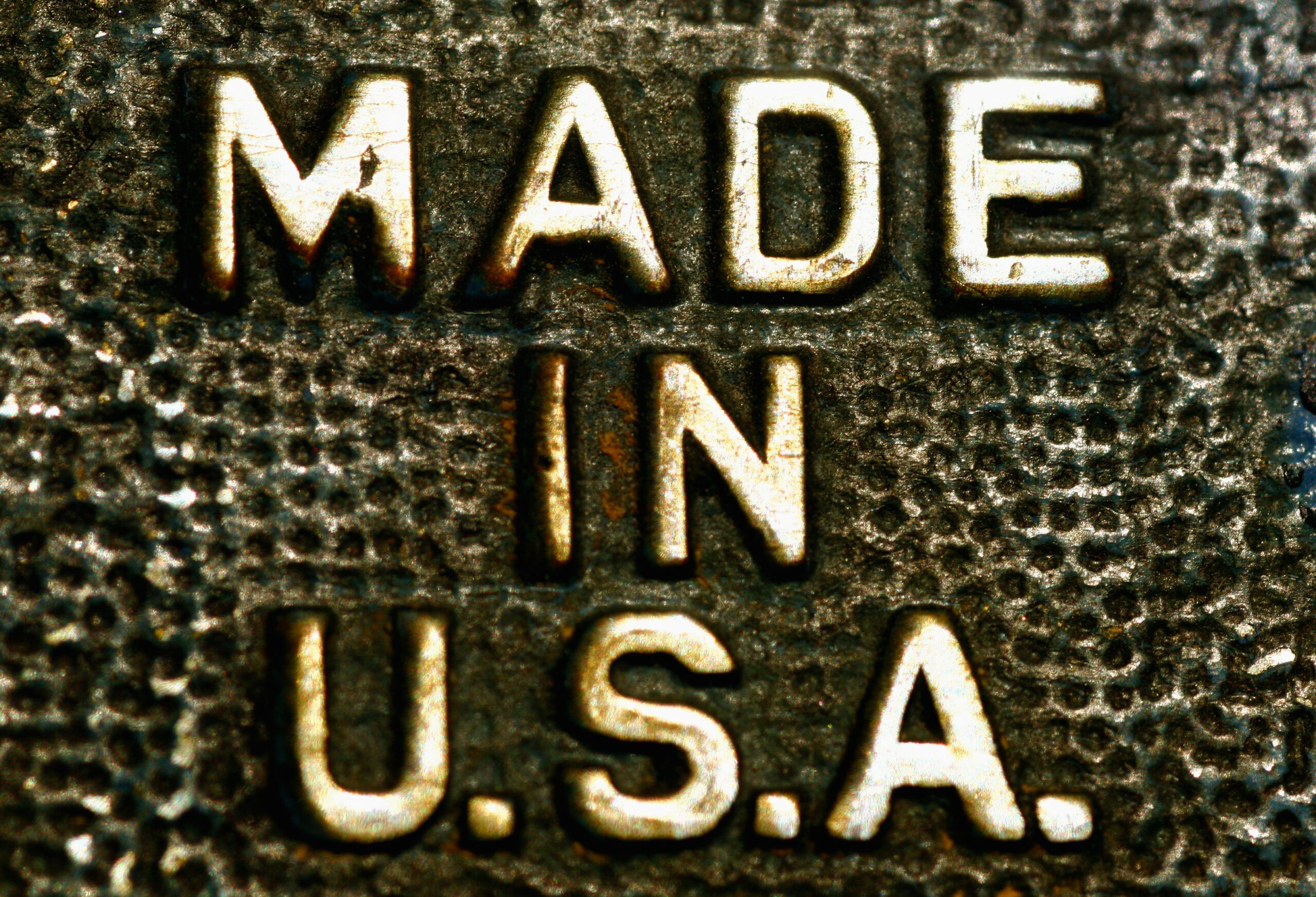 There has been a continuing effort to boost American industry by encouraging consumers to opt for American-made products instead of foreign-made ones. President Biden has now proposed a new set of rules for the federal government which would have them do the same.

This past Wednesday, the President announced his new proposal that goods purchased by taxpayer dollars would contain at least 75% U.S.-made content by the year 2029. The current threshold requires at least 55% U.S.-made content. Based on the proposal, this threshold would immediately increase to 60% and gradually grow to 75%.

“In recent years, ‘Buy America’ has been a hollow promise,” said President Biden while giving remarks at the Mack Trucks Lehigh Valley Operations center in Allentown, PA. “But my administration is going to make ‘Buy American’ a reality, and I’m putting the weight of the federal government behind that commitment.”

According to Biden, this new proposal would represent the “biggest enforcement changes” to the Buy American Act in seven decades. The original law, passed in the 1930s, calls on the federal government to purchase goods and materials domestically.

This new proposal would also enhance the federal government’s efforts to purchase goods that have been deemed critical, like semiconductors and medical equipment. Government contractors would also be required to report more information about the U.S.-made goods that they purchase.

“Instead of taking contractors at their word that they’ve hit the threshold, we’re going to start making them give us the details so that we can do more to support American” manufacturing, Biden said.

Still, it’s yet to be seen if the final proposal will reflect these proposals There is a 60-day comment period, during which the public and those in the industry can voice their opinions and suggestions. From there, the administration will put together the final rule change.