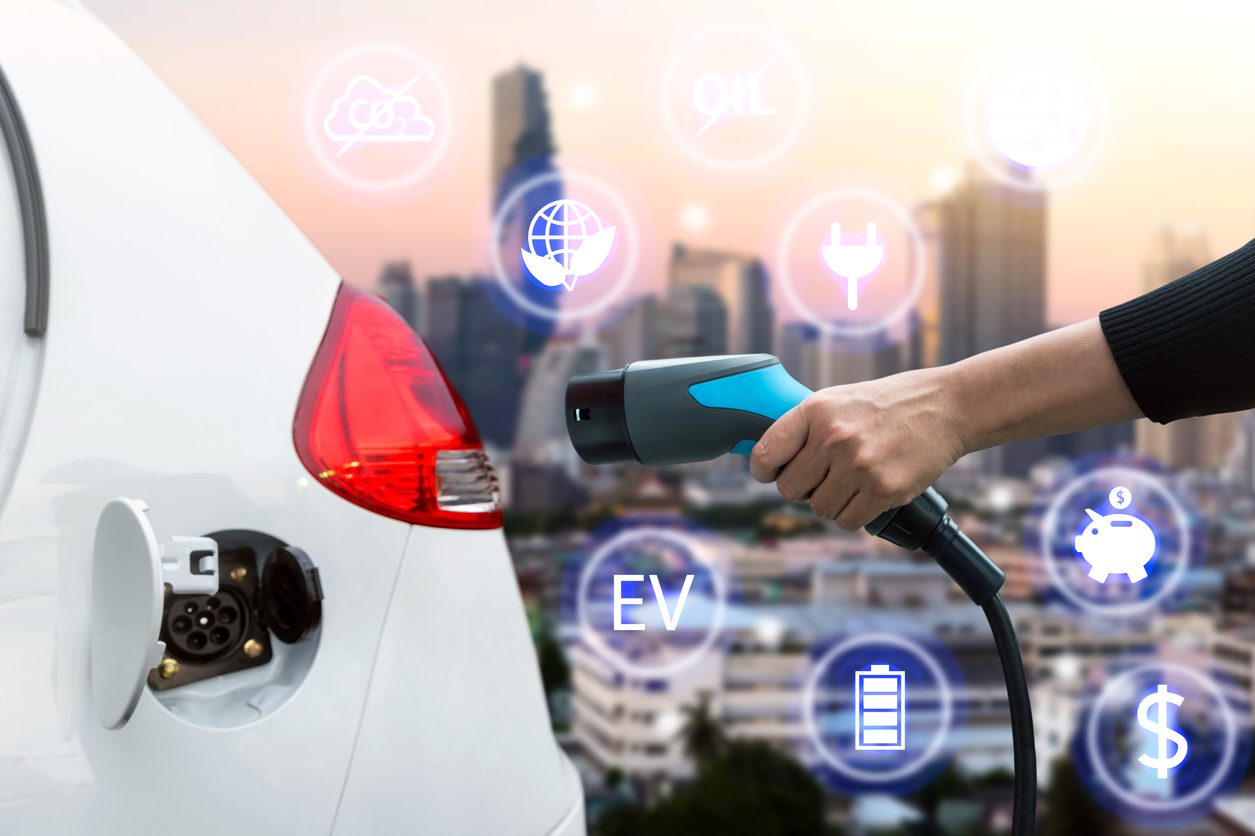 Last week, reports came out that the Biden administration was weighing a new voluntary pledge for automakers regarding future electric vehicle sales targets. Now, the President has officially set his new goal, at an even higher amount than expected.

Previously, the expectation was that the Biden administration would try to push for American automakers to agree to set a new goal of having 40% of their vehicles sales be electric by 2030. Instead, the President signed a new executive order on Thursday that demanded for 50% of all new cars and vehicles sold in the country to be electric.
While at the White House with automakers and unions on Thursday, the President said that the future of the automotive industry is electric, with there being “no turning back… The question is whether we will lead or fall behind in the race for the future. We used to lead in this technology and we can lead again. But we need to move fast. The rest of the world is moving ahead, we’ve just got to step up.”

At the same time, the EPA and Department of Transportation also announced they would be unveiling new fuel-efficiency rules for vehicles. Under these new regulations, cars from 2023 and onwards will be required to emit 10% less greenhouse gas compared to the previous year. These will be compounded with further reductions of 5% a year until 2026.

Last year, electric vehicles made up just 2% of all vehicle sales in the U.S. However, as automakers continue to roll out new electric models, they’re beginning to see sales steadily increase. Many are beginning to introduce some of their iconic models in electric versions, such as with GM’s electric Hummer earlier in the year and Ford’s recent unveiling of their electric F-150.