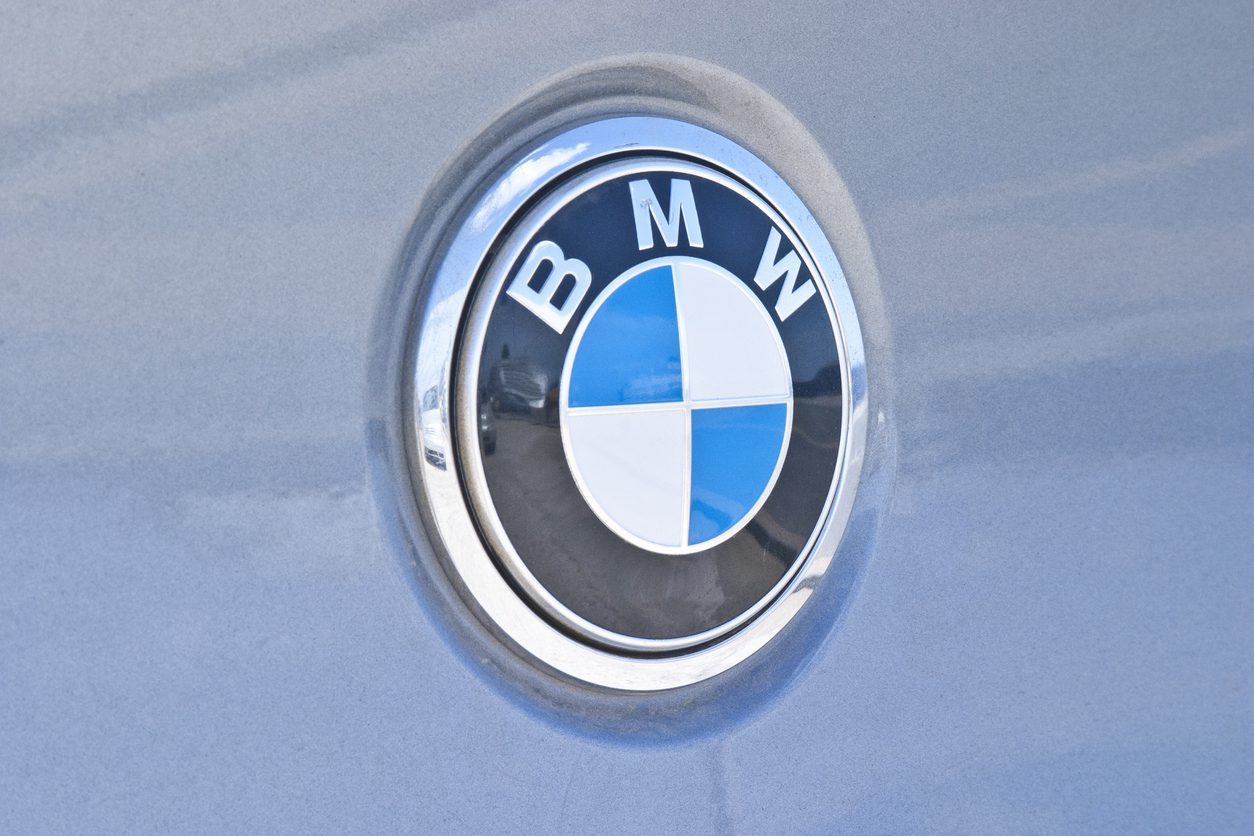 According to new data released by the U.S. Department of Commerce, BMW Manufacturing once again led the nation in automotive exports by value. This marks the eighth year in a row that the company has achieved this milestone.

“Free trade and open markets are essential for global businesses and economies to grow. It is the reason BMW and South Carolina have been successful,” said Milan Nedeljković, a member of the Board of Management of BMW AG responsible for Production. “Plant Spartanburg contributes greatly to the success of the BMW Group. They are the center of competence for our X family of vehicles. They have world-class people who build world-class products. I congratulate our 11,000 associates for this achievement, and I thank our partners throughout South Carolina for their outstanding support.”

In 2021, BMW Manufacturing set a new production record with 433,810 BMW X vehicles produced. Of that number, 179,840 X vehicles were sold in the U.S., making up 53.4% of all BMW brand sales. The top two BMW models sold in America were the BMW X3 and BMW X5. Since 1992, BMW has invested nearly $12 billion in its South Carolina factory, making it the company’s largest plant in the world and enabling it to make over 1,500 cars a day.