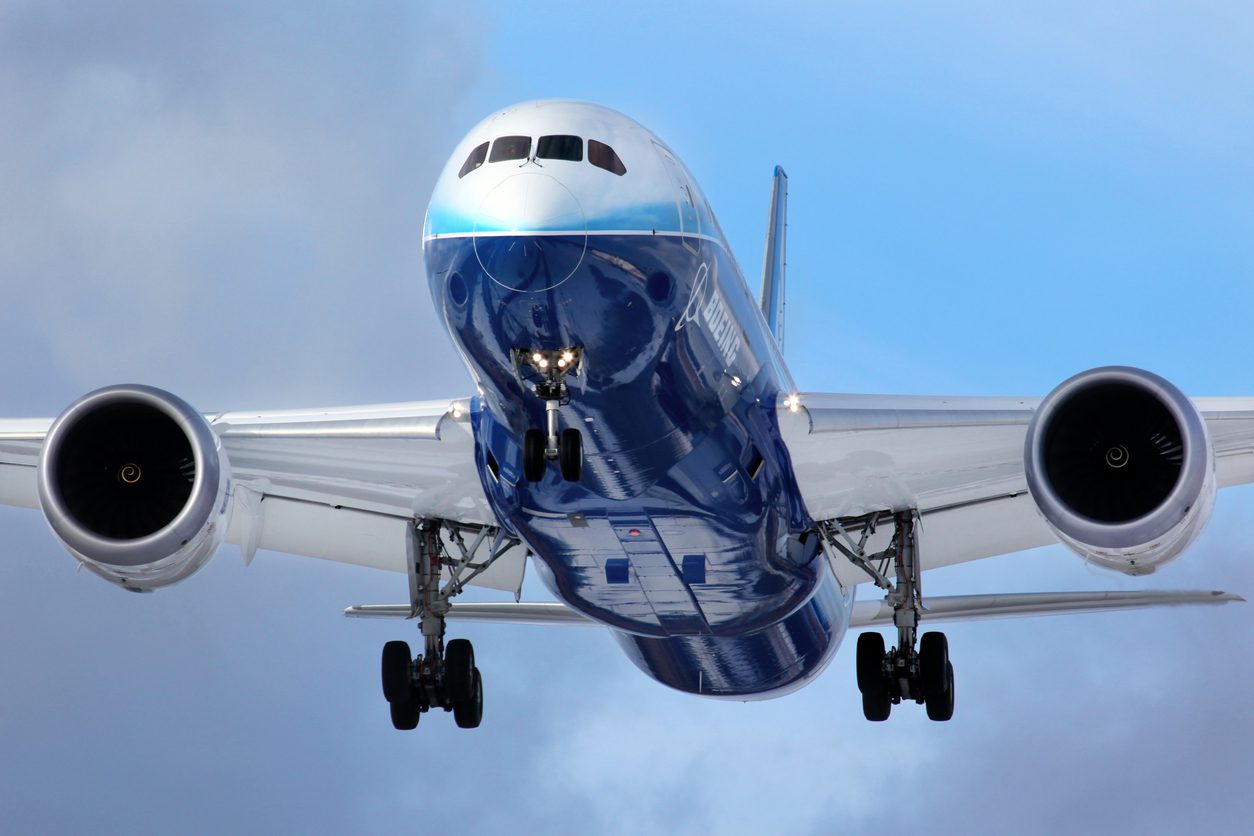 The U.S. International Trade Commision is ready to welcome Bombardier Inc.’s C Series jets back to America. After the passenger jets faced devastating U.S. tariffs last year, the aerospace manufacturer just received word that an American trade panel removed the duties. The ruling came down on Friday, January 26th, 2018 and was nothing short of a surprise to Boeing Co., the company behind the push to pursue tariffs on the Canadian plane maker. Boeing and Bombardier have been locked in a serious legal battle since the middle of 2017 and it seems as though it has finally come to an end.

Catch up on the major developments from this historic dispute below.

With a 4-0 decision by the independent International Trade Commission, it effectively stops the 292% tariffs imposed by the Trump administration on Bombardier. This comes after the Commerce Department ruled in 2017 that the Canadian manufacturer was utilizing government subsidies to sell the C Series plans below fair market cost to United States airlines. However, it seems the fear of further increasing trade tensions with one of the U.S. largest trading partners, Canada, ended in removing the tariffs on Bombardiers’ latest aircraft.

Boeing was quick to express their disappointment in the decision saying, “Those violations have harmed the U.S. aerospace industry, and we are feeling the effects of those unfair business practices in the market every day,” http://cnb.cx/2ne81E0 Bombardier unsurprisingly immediately came out to praise the ruling. The company made a statement how they see the decision as a “victory for innovation, competition, and the rule of law.” http://bit.ly/2rOcsKr

The decision is however good news for one American airline in particular. Delta was devastated to hear about the tariffs on the C Series jets after placing a large order with the Canadian plane maker. The company explained they went with Bombardier because Boeing wasn’t offering a feasible alternative. “Delta is pleased by the ITC’s ruling rejecting Boeing’s anti-competitive attempt to deny U.S. airlines and the U.S. traveling public access to the state-of-the-art 110-sea CS100 aircraft when Boeing offers no viable alternative,” Delta said. They continued by stating, “The airline looks forward to introducing the innovative CS100 to its fleet for the benefit of Delta’s employees, customers and shareowners.” http://cnb.cx/2ne81E0

Boeing isn’t giving up after the latest ITC decision. They aerospace company insists that they will continue to document the damage from “illegal subsidies and dumped pricing.” http://bit.ly/2rOcsKr