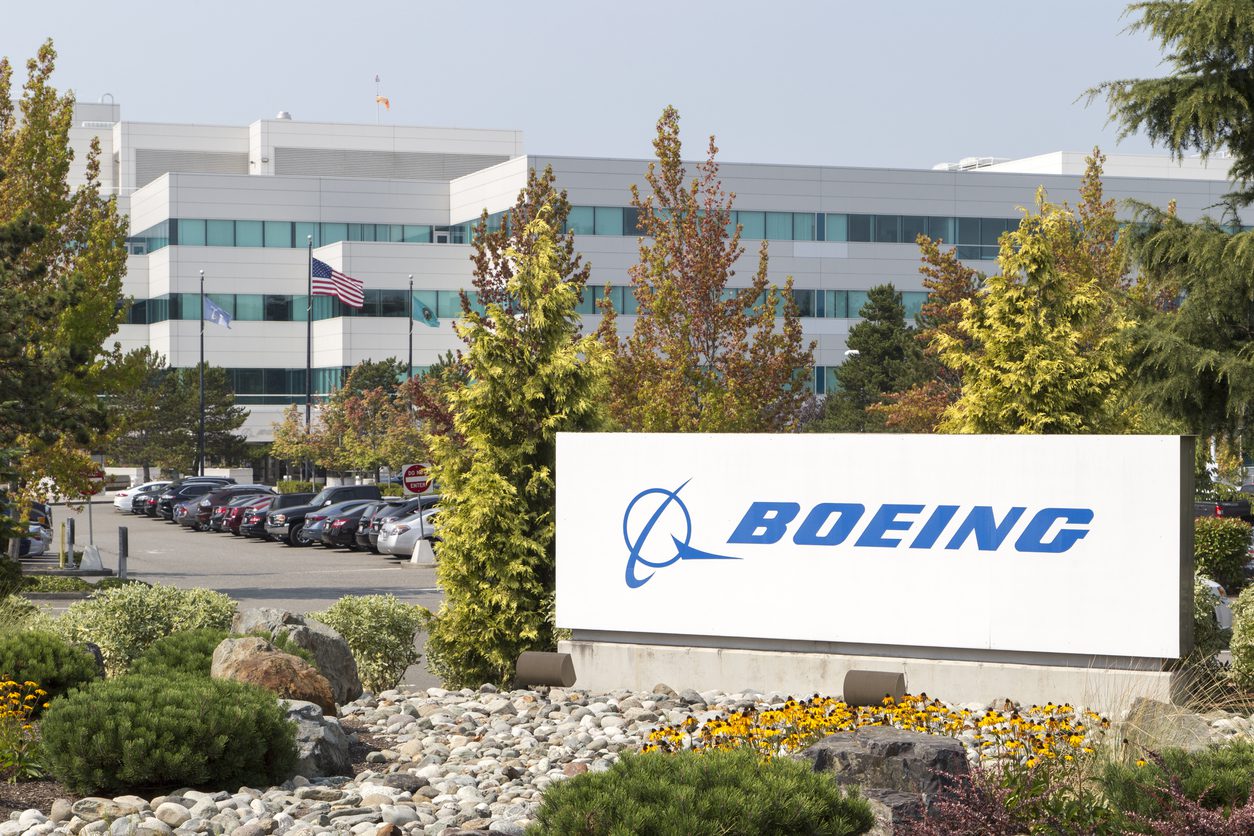 Boeing has failed to gain any orders for its new 737 Max airliner in March as critics began slamming the plane for having two fatal crashes in a matter of five months.

Deliveries of the 737 Max also fell from 26 in February to 11 in March. Although this number isn’t too surprising considering Boeing suspended deliveries of the plane in the middle of March after regulators from around globe grounded the plane.

Boeing’s report on orders and deliveries was released on Tuesday, only three days after the company announced that it will cut production of the plane from 52 a month to 42. Airlines that own the nearly 400 737 Max jets are cancelling flights.

Although, this could turn into a bump in the road for Boeing if the manufacturer is able to fix key issues with the plane’s software and reassure regulator’s fears for the vehicle.

Many industry experts believe that orders for the plane will only be delayed, unless airlines themselves cancel the orders.

Boeing has confirmed that both crashes were the result of a faulty sensor which triggered an anti-stall system that wasn’t necessary. Unfortunately, this led to the plane being pushed nose down and in both cases the pilots fought to regain control of the plane unsuccessfully.

Boeing is still working on the software update, even though it has been delayed by several weeks due to the company finding a second software issue. While Boeing hasn’t specified what the problem was, they have confirmed that it is not related to the anti-stall system.

As of now, most of Wall Street and Boeing’s customers have publicly stood behind the company as it tries to sort out this mess. Boeing has also not disclosed any of its lost orders, although Garuda Indonesia has said it is cancelling its order for 49 Max jets. Although, this is just a drop in the bucket for their 4,600 back orders.