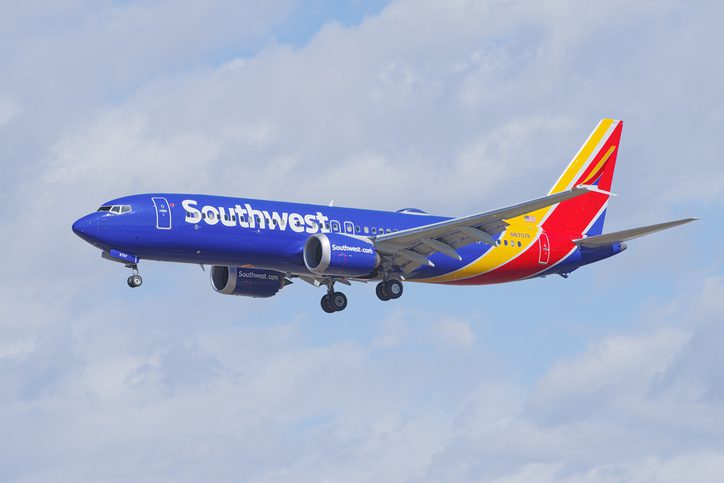 An official for Guinness World Records, Michael Empric confirmed that Boeing had set a world record in the aerospace sector for manufacturing the largest number of commercially used jet airplanes of a particular model after Boeing announced that it had completed the production of the 10,000th 737 model aircraft in March 2018. The Guinness official said that he was impressed by the speed at which Boeing manufactured the aircraft. The latest 737 jet aircraft, 737 Max 8 was produced by Boeing at its manufacturing facility in Renton, Washington and will be used by SouthWest Airlines. Boeing had also held an earlier record in aircraft manufacturing when it had completed production of 5000 aircraft at its Renton facility in 2006.

However, it had taken Boeing nearly four decades to manufacture the first 5000 737 aircraft, while it was able to manufacture the next 5,000 737 airplanes in about 12 years. This indicates the increased demand for the 737 model aircraft and also the improvement in the manufacturing speed for the aircraft. Initially Boeing was not very sure about whether they should go ahead with manufacturing the 737 aircraft. However, the design for the 737 Boeing started in May 1964 and the aircraft was originally designed to seat 60 passengers and travel over a distance of 1600 km. One of the main advantages of the aircraft was that many of its components were compatible with earlier planes from Boeing, the 707 and 727  .

The ability of Boeing to improve the design of the aircraft based on customer requirements is the main reason for the success of the 737 model aircraft. The latest model of 737, the 737 MAX is the fourth major upgrade of the aircraft, incorporating the latest technologies. The company plans to increase the rate of production of commercial aircraft from 46 monthly at present, to 52 aircraft per month by the end of 2018. Due to the boom in the aviation sector worldwide Boeing has a order backlog of approximately 4600 737 planes.

Thousands of Boeing employees gathered for a celebration of the milestone and world record at the Renton production facility as the manufacturing of the 10,000th Boeing 737 airline was completed. Boeing CEO and president of the commercial airplanes division Kevin McAllister said that the milestone was proof of the hard work done by Boeing to manufacture the most efficient and reliable aircraft with a single aisle in the world. He said that Boeing’s airline customers in different countries worldwide, supplier partners, present and past employees over a period of fifty years helped the company achieve the world record for manufacturing.

Some of the interesting facts about the Boeing aircraft are that a 737 jet aircraft lands or takes off somewhere in the world every 1.5 seconds. At any time, the number of 737 jets in the air is more than 2,800. 737 airplanes have carried more than 22 billion people on their flights worldwide. The 737 aircraft produced by Boeing have flown a total distance of over 122 billion miles, which is equivalent to flying 5 million times around the circumference of the earth. The company claims that the 737 has a quieter engine than other similar aircraft and the aircraft is likely to be the most popular jet aircraft for many years.