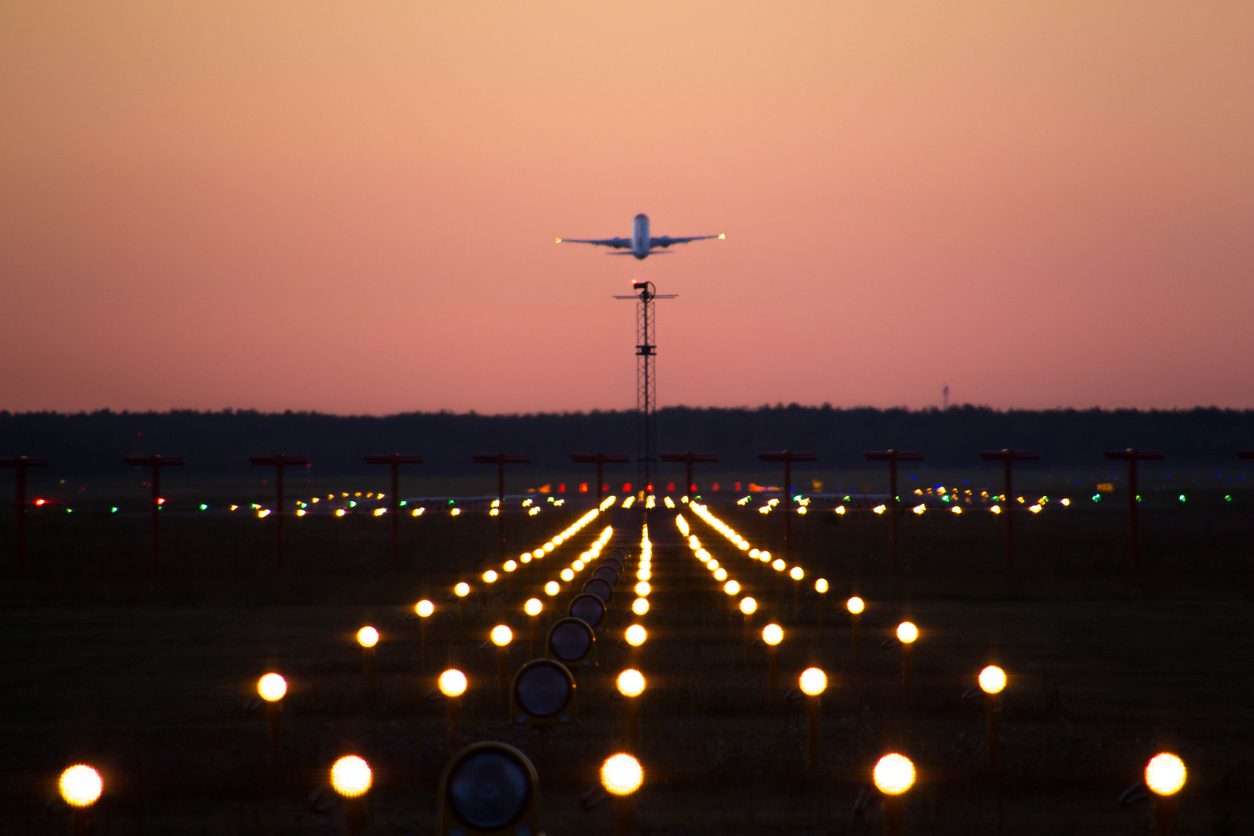 Thousands of Boeing employees and aerospace industry experts were invited on Monday (2/5/2018) to attend the official unveiling of Boeing’s 737 MAX 7. The company showed off the latest addition to its 737 MAX line of planes at a ceremony held at their manufacturing facility in Renton, Washington. Employees were shown the aircraft to celebrate all the hard work that went into achieving this milestone for the aerospace manufacturer.

The MAX 7 is the most up to date version of the Boeing 737-700, which is the most commonly used planes for airlines like Southwest Airlines and WestJet. This plane is the third aircraft in the MAX family to be manufactured by Boeing, following the larger 737 MAX 8 and 737 MAX 9, which are big sellers for airlines around the globe.

“This is the third 737 MAX family member our team has successfully introduced in just three years. That’s a phenomenal accomplishment and a testament to the dedication of the entire 737 team,” said Keith Leverkuhn, vice president and general manager of the 737 MAX program. (http://bit.ly/2E4okJP)

Boeing’s claim to fame for the MAX series is their performance advancements. The leading one being fuel efficiency which is one of the biggest aspects airlines are actively trying to improve. The company stated that the MAX 7 can fly further and at a cheaper price than its next-generation equivalent, the aforementioned Boeing 737-700. The latest plane can fly 1,000 nautical miles further than the 737-700 at a rate of 18% lower fuel costs per seat according to the company.

The MAX 7 also has a top range of 3,850 nautical miles, which is the longest range of any plane in the MAX series. When developing the plane, range and fuel efficiency were top priorities for Boeing so that they could accommodate low-cost airlines that needed to cut back on spending.

Boeing has been able to achieve the high level of fuel efficiency with their recent technological advancements. The MAX 7 contains a CFG LEAP-1B, which is the cornerstone of the entire MAX line of aircrafts. Another key component of the latest MAX aircraft is the modified split scimitar winglet, which allows for smoother airflow over the wing allowing for even greater fuel efficiency.

An extra addition to the MAX 7 is a larger passenger capacity, able to hold up to 172 people, a 23 seat increase over the Boeing 737-700 Next Generation. Boeing achieved the increased capacity by extending the length of the fuselage. The 737 MAX 7 falls at a length of 116’ 8’’ while its predecessor came in around 110’ 4’’.

Also announced on Monday was that the first of its 737 MAX 7 test aircraft will undergo system checks, fueling and engine runs, and take to the skies within the next couple of weeks for proper flight tests. After a successful run of flights and trials the aircraft will begin service with Southwest Airlines, the last of the major U.S. airlines to maintain an all Boeing fleet.

Manufacturing Talk Radio will keep a close eye on Boeing’s 737 MAX 7 so be sure to check back for more information as it becomes available.