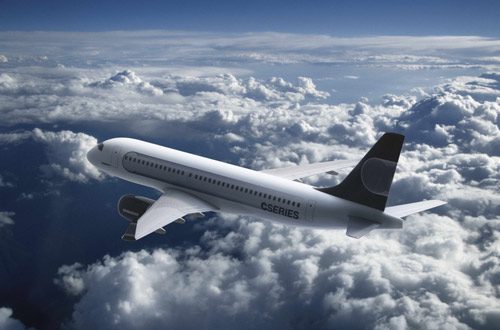 Bombardier has faced a series of challenges as the $5.4 billion project to design and manufacture their largest-ever aircraft the CSeries continues to weigh them down. Now they are making an extremely bold move ending their 40-year old relationship with TAG Aeronautics which served as the company’s exclusive sales representative and distributor for new Challenger and Global series aircraft in charge of 21 countries.

The news doesn’t stop there.  By ending the partnership, Bombardier will scrap $1.75 billion of business-aircraft orders that were being handled by TAG Aeronautics. This comes about due to a change in sales strategy as the aerospace manufacturer plans to deal directly with customers.

A Bombardier spokesman said “The outcome of this is that we do expect to resell these aircraft and positions at a higher margin.”( bit.ly/1SOQE6d)

The cancellations include 24 firm orders and 30 optional ones according to a statement released by Bombardier on today (1/13/2016). The $1.75 billion would have been the amount if all aircraft sold at 2015’s list prices however customers typically get a better deal through negotiations.

Dropping  TAG also came with penalties on top of the lost orders. A pretax charge of $278mm will be issued to Bombardier due to cutting out their middleman. $50mm has already been paid in the 4th quarter of 2015 and payments will continue into 2016.

This is a risky move for the Canadian aircraft manufacturer. They have already been dealing with some serious issues since Airbus backed out of their CSeries partnership. After that, Bombardier was left to handle the program on their own.

Now with the risky move to separate from TAG, all eyes are on Bombardier and what their next move will be. If they successfully resell their aircraft at a new higher margin, it could have the potential to drag them out of their current financial situation. However, another added responsibility to the already overwhelmed aerospace manufacturer could prove more difficult than they anticipated.

We will continue to keep a close eye on Bombardier and the development of their CSeries program. Check back soon for the latest news and developments surrounding the aerospace industry.

You can find out more about Bombardier and their new CSeries aircraft here: