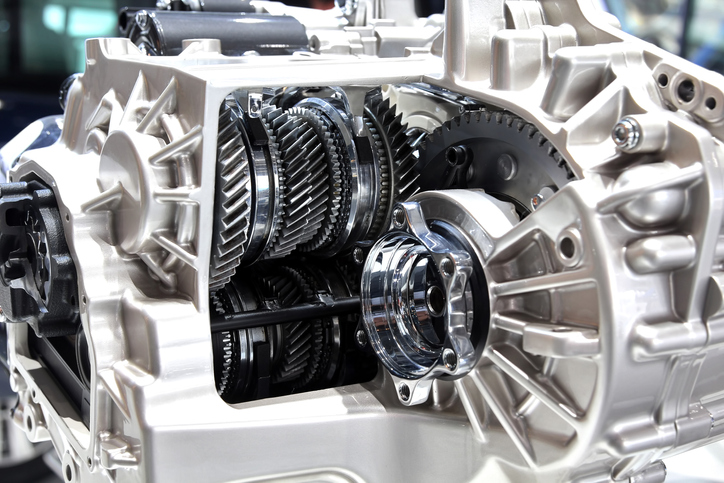 BorgWarner Inc. plans to expand its U.S. manufacturing footprint to handle its fast-growing electrification business, which is expected to generate about $4 billion by 2025. The company took in $292 million in net earnings in the third quarter of this year, more than double from the same period last year, while revenue grew nearly 20 percent to $4 billion, according to its earnings report Thursday.

The company said it is making strides toward swapping out its internal combustion engine business for EV battery and component contracts. They anticipate their 2022 EV revenue will grow to approximately $850 million, more than double what it was in 2021, but still a small fraction of overall business. It aims to bring EV revenue to 45 percent of overall sales by 2030, up from less than 3 percent last year, according to its 2021 annual report.

CFO Kevin Nowlan said the Inflation Reduction Act, passed in August with $370 billion in climate change investments, is motivating BorgWarner and many other automotive companies to expand operations in the U.S. “We think there’s a real opportunity for us to benefit from the IRA as we continue to invest and increase our capacity and manufacturing capability in the U.S.,” Nowlan said during a call with investors.

Lear Corp., which produces automotive electronic and seating systems, announced Thursday its plans to build a new EV parts plant, which its CEO Ray Scott said was spurred by the need to localize its supply chain. Battery startup Our Next Energy also said the IRA was a factor in setting up its $1.6 billion plant in Michigan. Magna announced more than $500 million in expansions, fueled largely by new EV business.