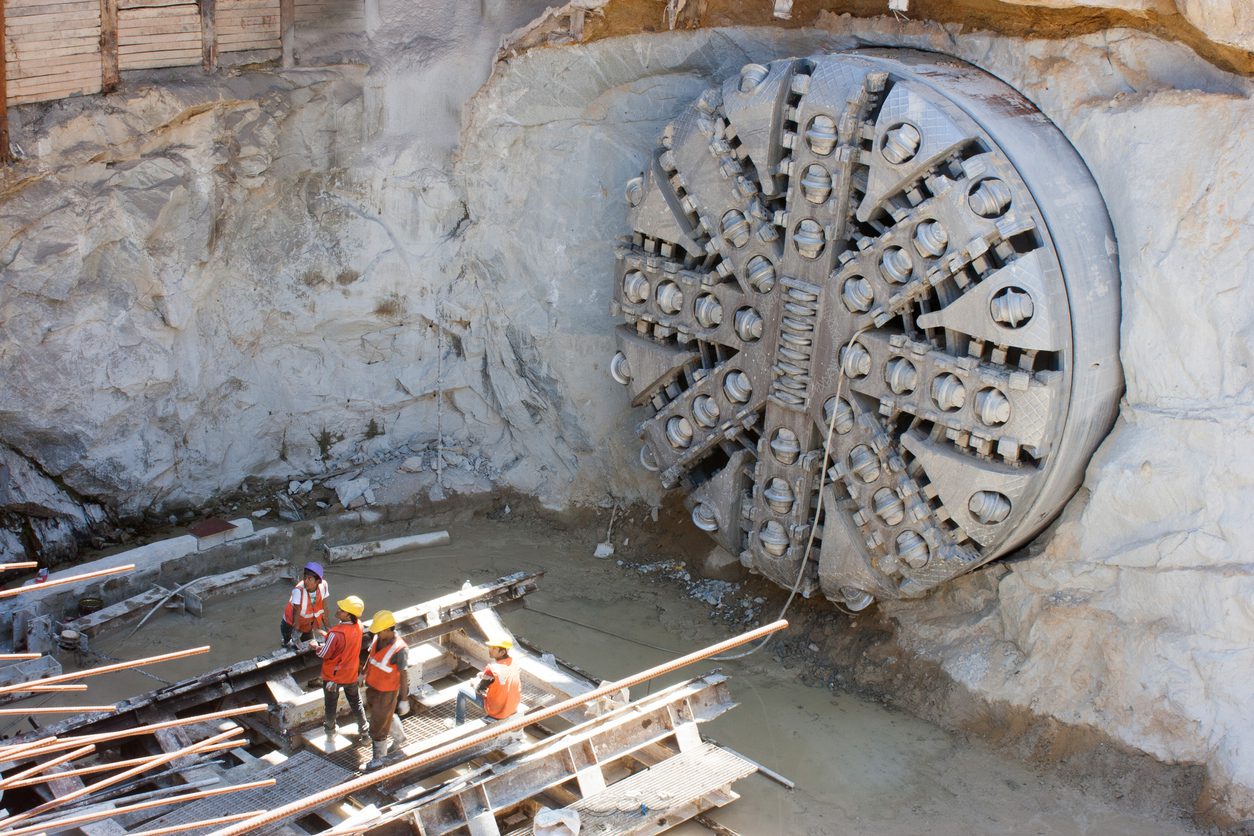 Elon Musk’s Boring Company has been garnering serious interest from many cities for its unique underground transportation system. Following the completion of their Las Vegas Convention Center loop, it seems they’ll be starting a new project, this time on the East Coast.

On Tuesday of last week, Fort Lauderdale approved a proposal from The Boring Company to construct a new tunnel system from the city’s downtown to its beaches. There would be two tunnels in total, with one running to the coast and the other coming back. The new system would be around three miles long and be known as the Las Olas Loop.

According to the city council’s documents, The Boring Company made the proposal for their “subsurface public transportation system” on June 21. The agenda item states that the system “emphasizes” safety and “multimodal mobility and accessibility.” Other companies will have 45 days to submit alternative transit plans, as stated in a tweet by Fort Lauderdale Mayor Dean J. Trantalis.

It’s expected that the Las Olas Loop will be similar in design to the one found in Las Vegas. This would mean that riders would board specially modified Tesla Model X and 3 cars for their trips. The tunnels would also have a similar length at around 12 feet wide.

As for cost, The Boring Company expects that the project will cost over $30 million. By comparison, the Vegas loop cost $50 million and took a year to complete. There’s also a planned expansion for the Vegas tunnel system that is expected to begin soon, along with a test tunnel at the SpaceX campus in Las Angeles.

The tunnel systems are seen by The Boring Company as a way for commuters to avoid overhead traffic. However, it’s yet to be seen just how effective these loop systems will be. The company’s eventual goal is to construct a Hyperloop high-speed pod system linking major cities, but such a project is well beyond the company’s current capacity.