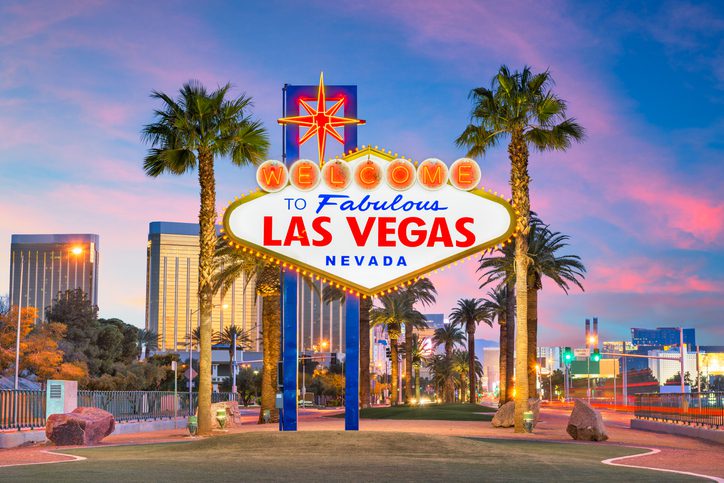 Currently, Elon Musk’s Boring Co. has been quickly moving along with their plans to finalize its new underground transit system at the Las Vegas Convention Center. While this current loop is not yet finished, that hasn’t stopped the company from already preparing for its first expansion: a connection to the Las Vegas Strip.

The Convention Loop, which has cost around $55 million to construct, is undergoing its final stages of construction and tests are being prepared in advance of its planned opening. At the same time, the Boring Co. has also been getting various jurisdictions to approve the needed agreements for a Las Vegas Strip expansion. On Tuesday, the Clark County Commission began reviewing the license and maintenance agreements for a potential connector running from the convention center to Encore on the Strip.

These plans show that there would be stations at both ends of the route, one which would be near the convention center’s central hall and the other at the porte-cochere of Encore. The tunnel would be approximately 0.6 miles long and could transport passengers from the Convention Center to the Strip in about 2 minutes.

Under the proposed agreements, the Boring Co. would be responsible for all construction, maintenance, operation, and repairs, along with ensuring there is adequate lighting and safety at the Encore station. The Boring Co. will need to make sure there is also a decommission plan ready should the tunnel ever need to be closed, and maintain at least $1 million in insurance for any property damage, injuries, or deaths caused by the system.

The Convention Center and Strip loops would be the first parts of the Boring Co.’s proposed “Vegas Loop” which would cover much of the city’s downtown. While the company has yet to file any paperwork regarding these plans, should the Convention Center loop prove to be a success, one can expand that these plans would begin to fall into motion soon enough.