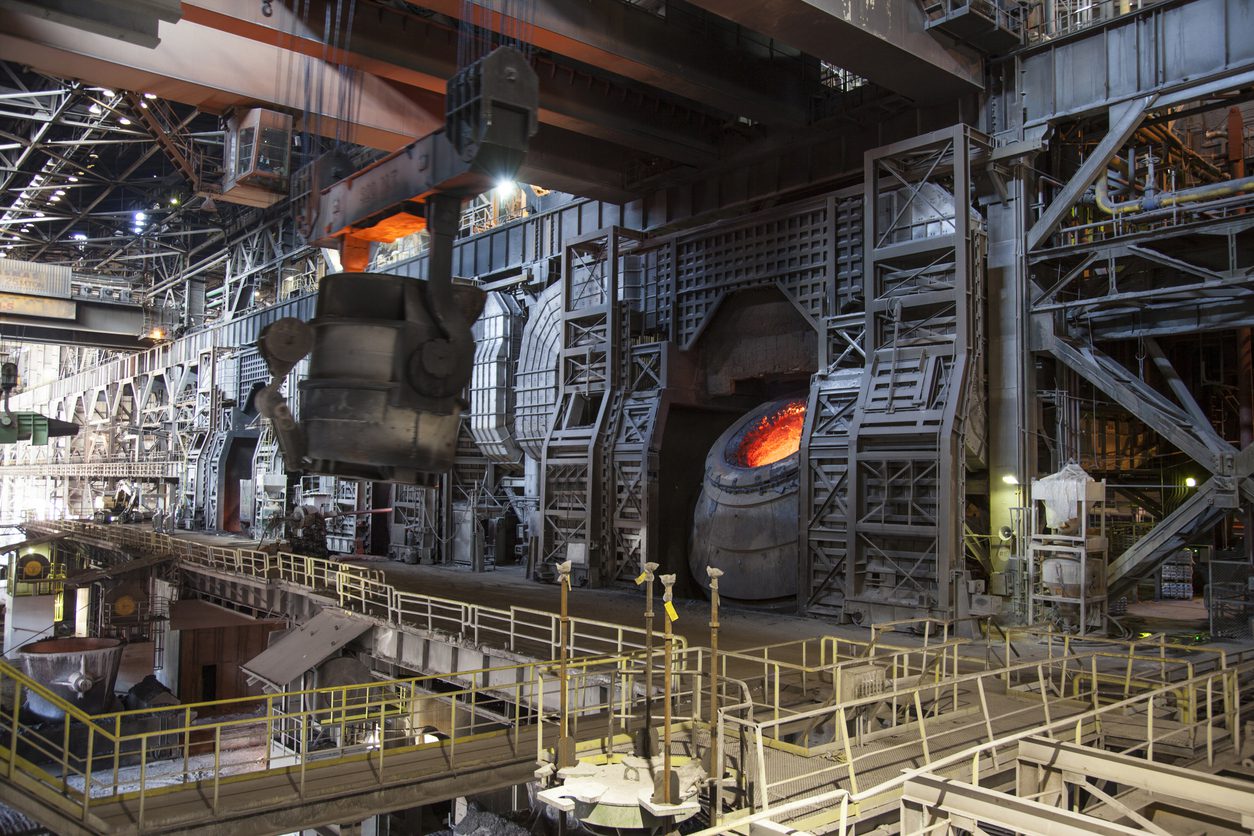 After years of being on life support, the second largest steel manufacturer in Great Britain has collapsed. British Steel had been seeking a loan from the British government for £75 million  ($95 million) as recently as last week when the news of the firm’s implosion broke on Wednesday of this week. The company received a government loan for £120 million ($152 million) only last year, but it appears the changing market is more than the company could stand and the High Court ordered the company into compulsory liquidation.  Loss of orders from the European Union due to uncertainty surrounding Brexit was cited as the main cause of the firm’s failure.

A statement made by the British steel industry’s trade association UK Steel read in part, “Unable to decipher the trading relationship the UK will have with its biggest market in just five months’ time, planning and decision making has become nightmarish in its complexity.”

Purchased by investment firm Greybull Capital from India’s Tata Steel in 2016 for just £1, the past few years have been difficult for British Steel as well as pretty much every other steel maker in Europe. Finding it impossible to compete with cheap Chinese steel, the European Commission put anti-dumping measures in place in 2017 and extended the measures when investigations uncovered the mass dumping of Chinese steel priced below production cost had continued despite the EC’s efforts.

The company produced on average 2.8 million tons of steel annually and has over 4,000 employees in the United Kingdom and 900 more in other countries around the world. “Failure to find a buyer would be devastating to many areas which rely so strongly on this industry,” said Hannah Essex, co-executive director of the British Chambers of Commerce. As recently as Tuesday, one day before the announced failure of the company, experts estimated that up to 20,000 jobs could be lost if the company was not saved.