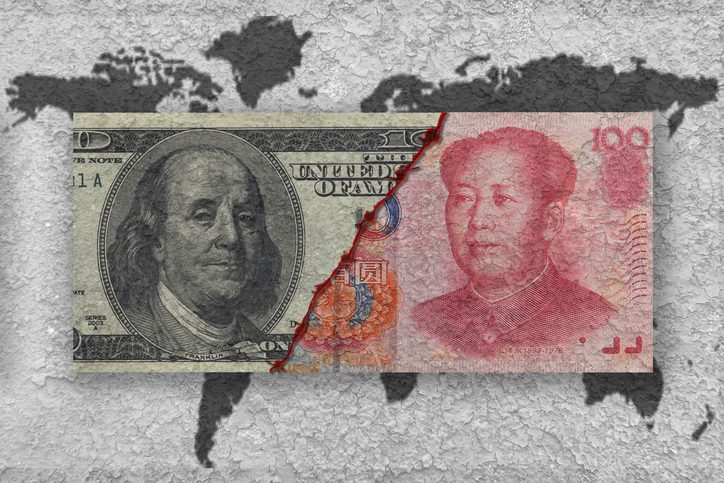 In an effort to reduce the rapidly increasing US trade deficit, President Donald Trump announced tariffs on imported steel and aluminum in March of this year. Further sparking fears of a trade war with China, the President announced that the $60 billion trade deficit with China could be reduced by imposing tariffs on Chinese imports. State-controlled Chinese media has accused the United States of bullying and said that China may retaliate. Top Chinese officials said that they are willing to talk with the United States and resolve the dispute amicably.

On March 26th Chinese premier Li Keqiang said that China would continue to negotiate with the United States to prevent a trade war and promised to make it is easier for American businesses to operate in China. At a conference which was attended by chief executives from companies worldwide, he claimed that the Chinese government would treat domestic and non-Chinese firms in a similar manner, indicating that the foreign partners would not be forced to transfer technology to the Chinese companies without being compensated fairly. China would also strengthen the laws regarding the rights to intellectual property.

China has also appointed a new Vice Premier, Liu He, who will oversee the economy of the country. Robert Lighthizer, U.S Trade Representative and Treasury Secretary Steven Mnuchin have written to Liu He listing the steps that the United States would like China to take to reduce the trade deficit. Most financial experts like Blackstone Group CEO Stephen Schwarzman, believe that China will respond favorably to the demands of the U.S. government. At present, the U.S has an overall trade deficit of $375 billion with China and the Trump administration has demanded that China reduce this deficit by $100 billion.

In 2017, China imported $10.6 billion worth of U.S motor vehicles. These vehicles account approximately 8 % of the total Chinese imports according to U.S officials. China is imposing a 25 % tariff on these motor vehicle imports and there is some talk that the tariff is likely to reduce. The Chinese officials are also working to finalize rules liberalizing the financial sector by the end of May 2018, which would allow non Chinese financial firms to acquire a majority stake in Chinese security firms according to the Financial Times. Aircraft and soybean which are the largest U.S imports in China have not been affected by the trade wars so far.