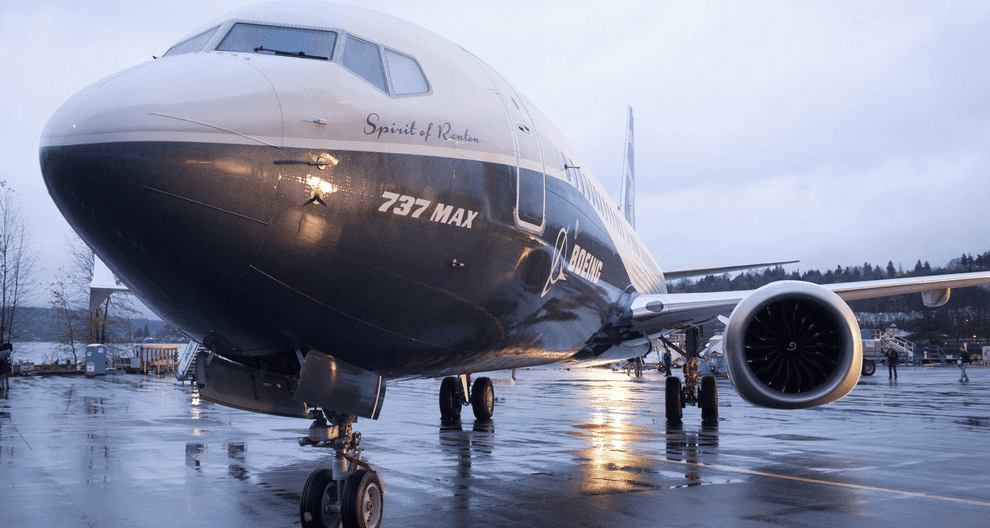 Boeing is facing compensation claims from three of China’s biggest airlines, which have all grounded dozens of 737 Max jetliners since the Ethiopian Airlines crash that led to the death of all 157 passengers back in March.

Air China, China Eastern, and China Southern, which are all controlled by the state, said Wednesday (5/22/19) that they have all asked for payouts from Boeing, confirming the reports on state-run news. Xiamen Airlines, a smaller airline, has also said that they are seeking compensation from Boeing.

All together, the four airlines were responsible for half of China’s fleet of 737 Max Jetliners in service when regulators in China grounded the plane a day after the March crash. This move was quickly followed by regulators around the world.

On Tuesday’s daily news briefing, spokesman for the Chinese Ministry, Lu Kang, did not comment on the compensation claims, but did say that it is essential for airlines to work to “protect their legitimate rights and interests in accordance with the law.”

Airlines around the world have also said they will be seeking compensation from Boeing due to the groundings, which includes carriers in India, Poland, and Norway. As of now, it isn’t clear how much the groundings will cost Boeing, but analysts has predicted that it is around $100 million per month.

The 737 Max will remain grounded while Boeing works on a software fix for the flight control system that is currently the prime suspect for the cause of the crashes. Some airlines have even claimed that they will cancel orders of their 737 Max’s over growing concern around the safety of the plane. We’ll be sure to keep a close eye on this ongoing story so be sure to keep checking back with us here at Manufacturing Talk Radio.