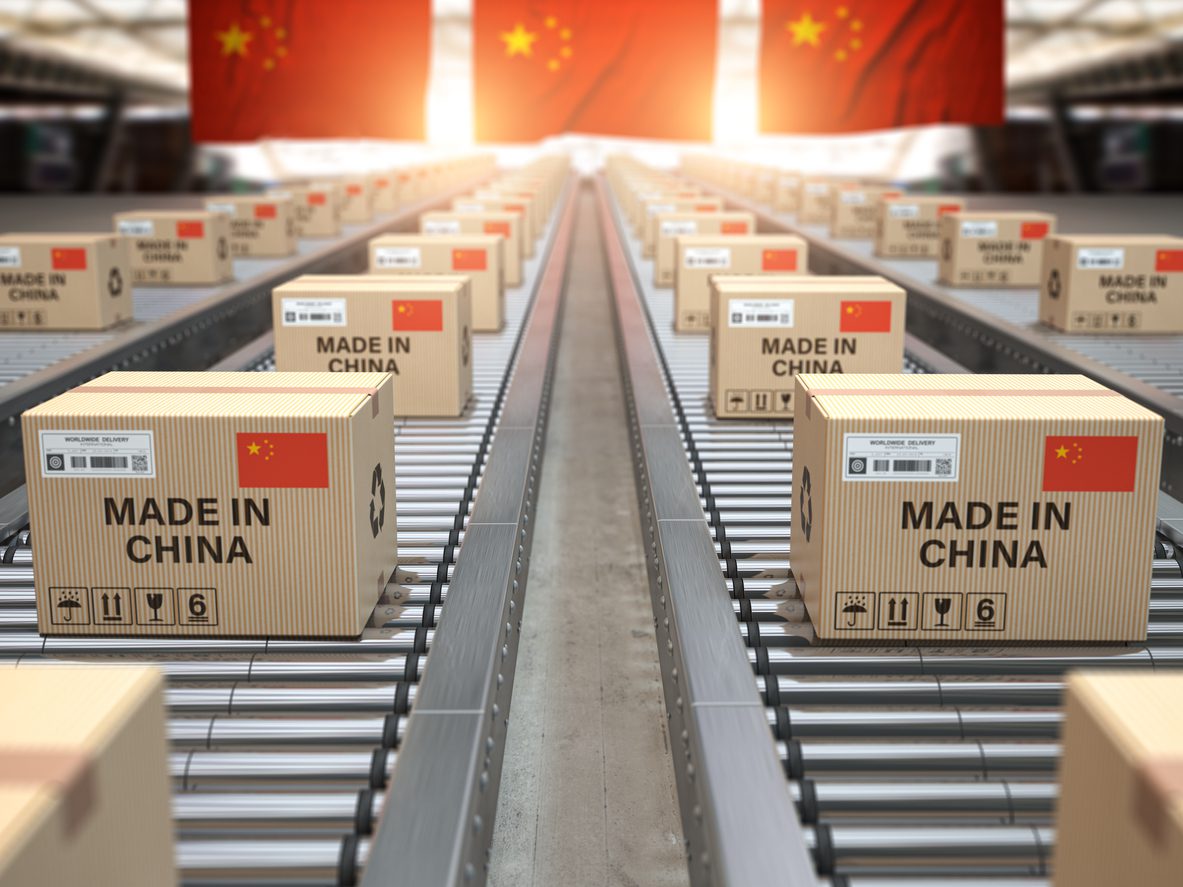 In recent months, nations around the globe have been struggling due to supply chain constraints. China in particular was in the middle of a serious energy shortage, which had drastic results on their productivity. Now, new reports seem to indicate the world’s largest manufacturer is starting to rebound.

According to industry group Capital Economics, China’s monthly purchasing managers’ index increased to 50.1 in November, compared to October’s 49.2 on a 100-point scale. The index spent the previous two months below 50, which shows manufacturing activity decreasing. Additionally, the measure of production rose 3.6 points to 52, while the National Bureau of Statistics reported that new export orders rose 1.9 points to 48.5, while new orders overall improved by 0.6 points to 49.4.

In their report, Sheana Yue of Capital Economics said that “Industrial activity rebounded this month thanks to easing disruptions from power shortages.” Back in September, the nation’s government implemented strict energy control measures in many major industrial areas in order to meet newly set energy efficiency goals. Many of China’s major manufacturers still heavily rely on coal, which the Chinese government has received major scrutiny over as much of the world shifts their effort towards greener energy sources.

However, Yue also noted that this recovery still faces uncertainty due to the new omicron variant of the Covid-19 virus. With so many unknowns still surrounding the variant, it’s unsure if it could lead to new manufacturing disruptions.

There are also still concerns over supply shortages for manufacturers. With many of the global supply chains backed up, manufacturers may struggle to get the materials they need to keep this increased level of production. Lower prices for materials have helped to offset this concern, but it remains to be seen what the long-term situation could develop into.