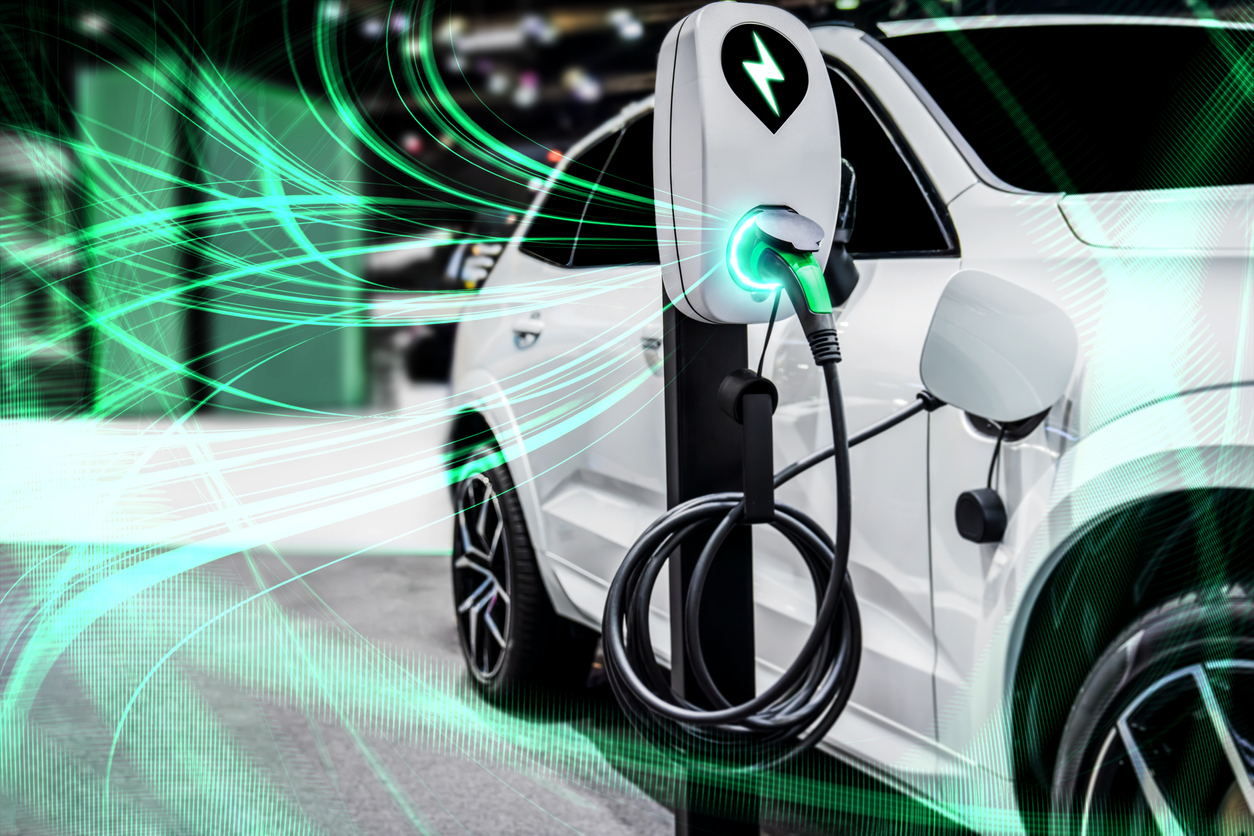 U.S. chipmaker Wolfspeed revealed on Friday their plans to build a new factory in North Carolina to make the raw materials used for chips to power things like electric vehicles as demand continues to surge.

Many other manufacturers of power chips use silicon, which is also commonly used in microchips for phones, laptops, and other electronic devices. However, Wolfspeed uses a relatively newer material called silicon carbide to make their power chips. The company is considered a leader in this technology and says it produces more than 60% of the world’s silicon carbide.

Silicon carbide power chips have been gaining traction with electric car makers because they can handle high voltages and are more power efficient than silicon chips. Wolfspeed said industry analysts estimate these types of power chips will make up more than 20% of the power semiconductor market by 2027, up from only 5% today.

The factory, due for completion in 2030, will be the world’s largest silicon carbide materials facility, according to Wolfspeed. The first phase of the factory, slated for 2024, would have an investment of about $2 billion and the total investment could reach $5 billion, according to the company’s chief technology officer John Palmour. “It’s actually going to eventually enable about a 13-times increase in our silicon carbide wafer making capacity,” said Palmour.

Earlier this year Wolfspeed opened the world’s first 200 mm silicon carbide fabrication facility in Mohawk Valley, New York, and is scoping locations for another large facility in the near future. The company will also apply for a federal government grant linked to the recently passed Chips and Science Act to help offset costs.