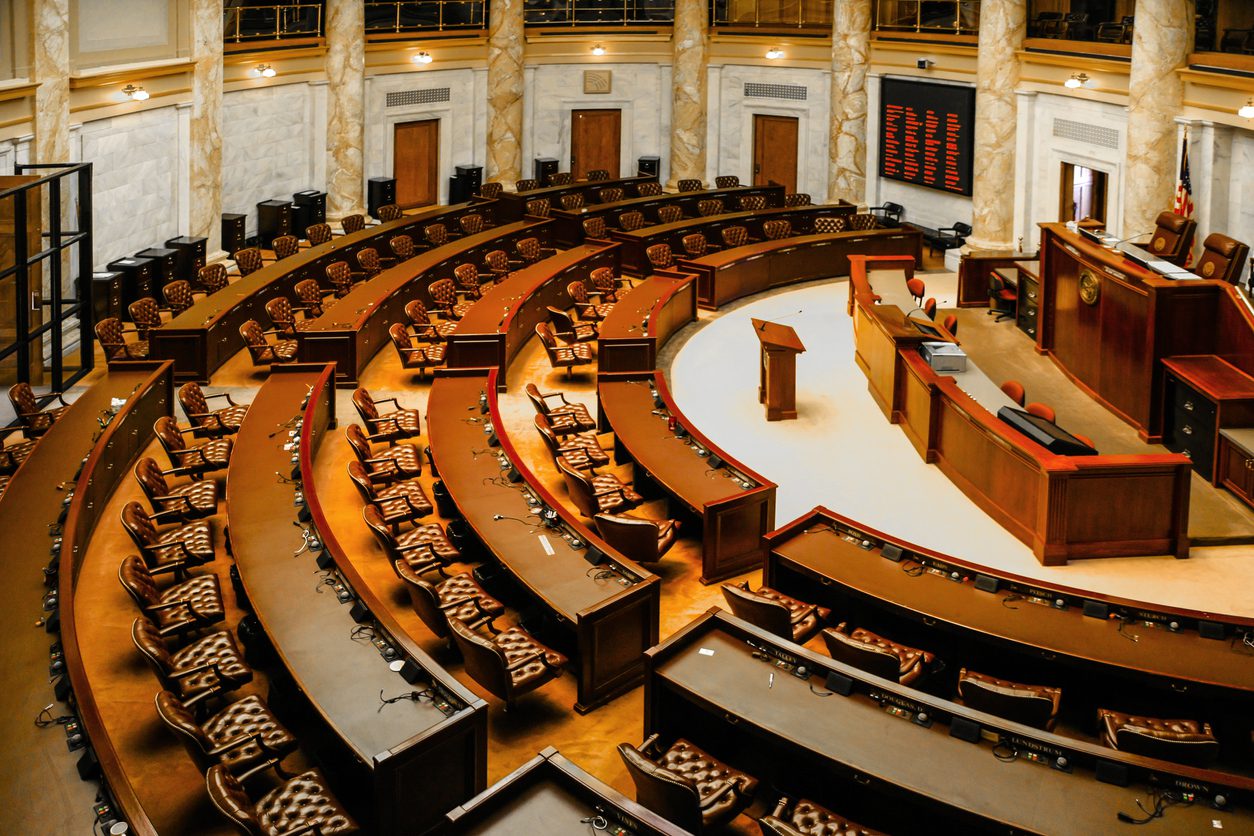 Last June, the Senate passed the highly anticipated and bi-partisan U.S. Innovation and Competition Act, which included important legislation known as the CHIPS Act. Now, as the bill remains stalled in the House of Representatives, officials in the Biden administration are urging lawmakers to act.

Speaking at the UAW Region 1A office in Taylor, Michigan on Monday, Commerce Secretary Gina Raimondo said that the House needs to pass the legislation as soon as possible in order to avoid future supply interruptions and lower the country’s dependence on parts from China.

“If we want to compete globally, we invest domestically, and specifically in revitalizing the semiconductor industry,” Raimondo said during her speech. She also noted U.S. chip assembly represents only 12% of the global production, down from 40% in the 1990s. “We need the House to pass the CHIPS Act immediately so we can get to the business of doing this.”

The chip shortage has caused problems throughout the global automotive industry, but Detroit automakers have been affected much more than others. The shortage is expected to cut $210 billion in revenue from the automotive industry this year, according to consulting firm AlixPartners.

While many believe the worst of the semiconductor shortage is behind the automotive industry, it’s yet to be seen what impact shortages could have on new electric vehicle developments. Secretary Raimondo, underscoring the need for new chips, said that the average EV has about 2,000 chips, roughly double the average number of chips in a nonelectric car.