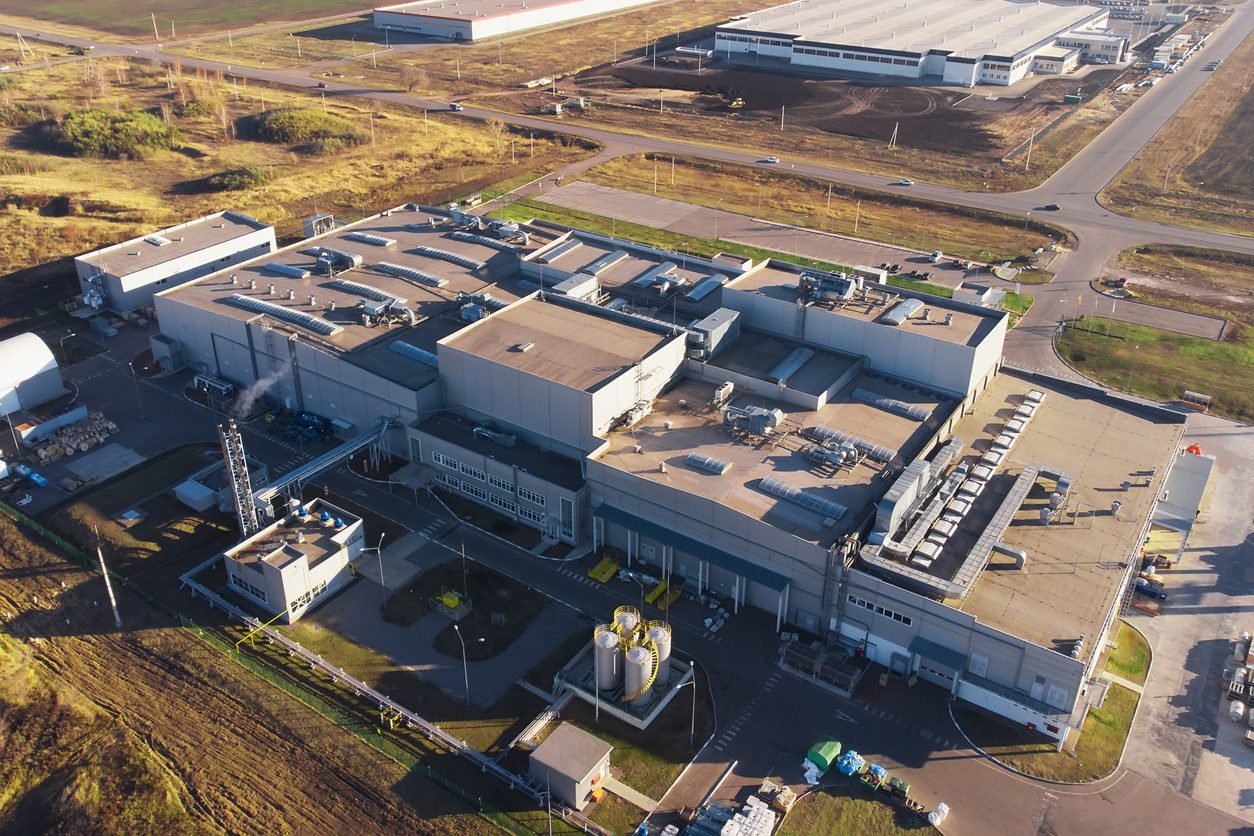 This past Tuesday, fiber optics manufacturer Corning announced their latest plans to build a new fiber optics cable facility in Gilbert, Arizona. The facility is expected to create around 250 new jobs by opening in 2024.

The announcement comes as the Biden administration is set to begin its large-scale internet funding program. $42 billion in grants will be given out to states for use with broadband projects that have speeds of at least 100/20 Mbps. The grants are to be first spent in locations without high-speed internet. As a result, there has been a massive uptick in demand for the fiber optic cables needed to maintain such speeds.

Additionally, the grants come under Biden’s “Buy American” provisions, which effectively mean the cables used for these new projects will need to have been built in the U.S.

Corning said its new facility brings its investments in fiber and cable manufacturing to more than $500 million since 2020 and will help to double its capacity to serve the North American market. This new investment is supported by customer commitments, including from “anchor customer” AT&T, also working with Corning on a fiber optic technician training program. AT&T also announced its intentions on Tuesday to build a new fiber internet network in Mesa, Arizona, that will offer service to more than 100,000 homes in 2023. It’s the company’s first fiber network in the state.

AT&T has been committed to fiber internet as part of its new expansion plans, with a goal of reaching 30 million locations by 2025. A partnership with Corning would help them get closer to this figure. Meanwhile, other companies like Verizon and T-Mobile have focused on 5G home expansions, in which customers use their 5G wireless connection for all their online needs.