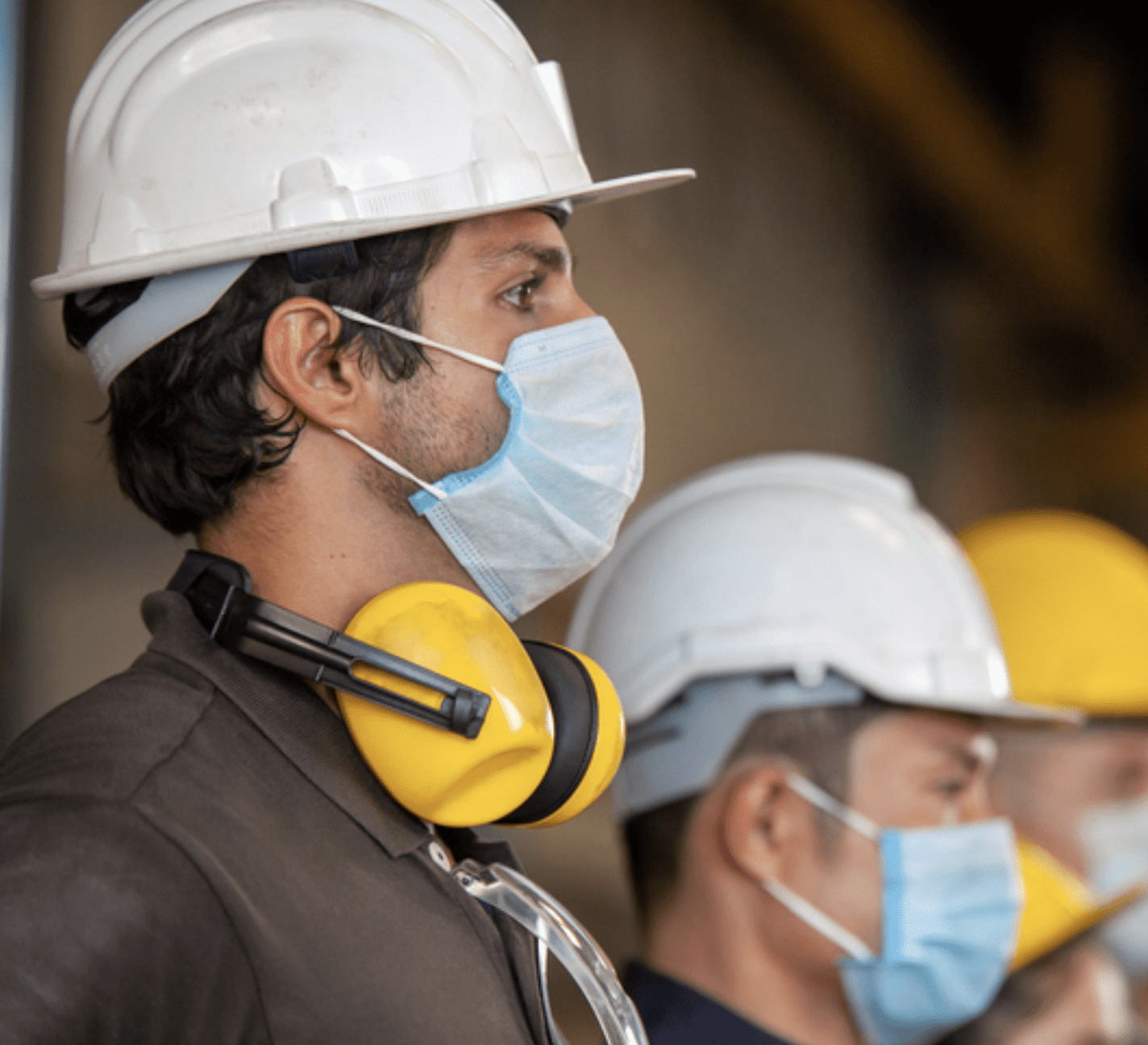 When the Covid-19 pandemic began earlier this year, its impact was felt in many different ways. In China, where the first cases were reported, cities and towns were placed under strict lockdown measures in order to contain the outbreak. This meant that many Chinese factories also shut down, which had a negative impact on manufacturing all over the world.

But not every factory in China shut down at once. Rather, it took nearly two weeks from when the first cases were reported for the city of Wuhan, where the virus is deemed to have originated, to be placed under strict lockdown. From there, other similar shutdowns would roll out across China. Despite this, many companies were either caught off-guard, or had no plan in place for such a situation, which lead to many supply problems in the first and second quarters of the year.

These problems would only become more exacerbated once companies had to close their domestic operations in Europe and North America as the pandemic continued to spread. At this point, demand for products also reached new lows, as many people were either trying to save money, or were losing their jobs and focusing what money they had for necessities. Only now are countries like the U.S. beginning to see an economic and manufacturing turn-around.

Most notably, it appears that the pandemic is accelerating the desire for companies, especially those in the U.S., to shift manufacturing back from China in favor of domestic manufacturing.

Many companies are seeing the negative impact the pandemic has had on their supply chains, which they believe would be similar to those caused by factors like trade disputes, climate change, and national security concerns. By moving manufacturing back domestically, companies would be able to be more confident in their supply chains and would also be likely to receive financial incentives from their nation’s government to do so. As such, it’s quite possible that the global manufacturing sector will look quite different in the years after the pandemic.