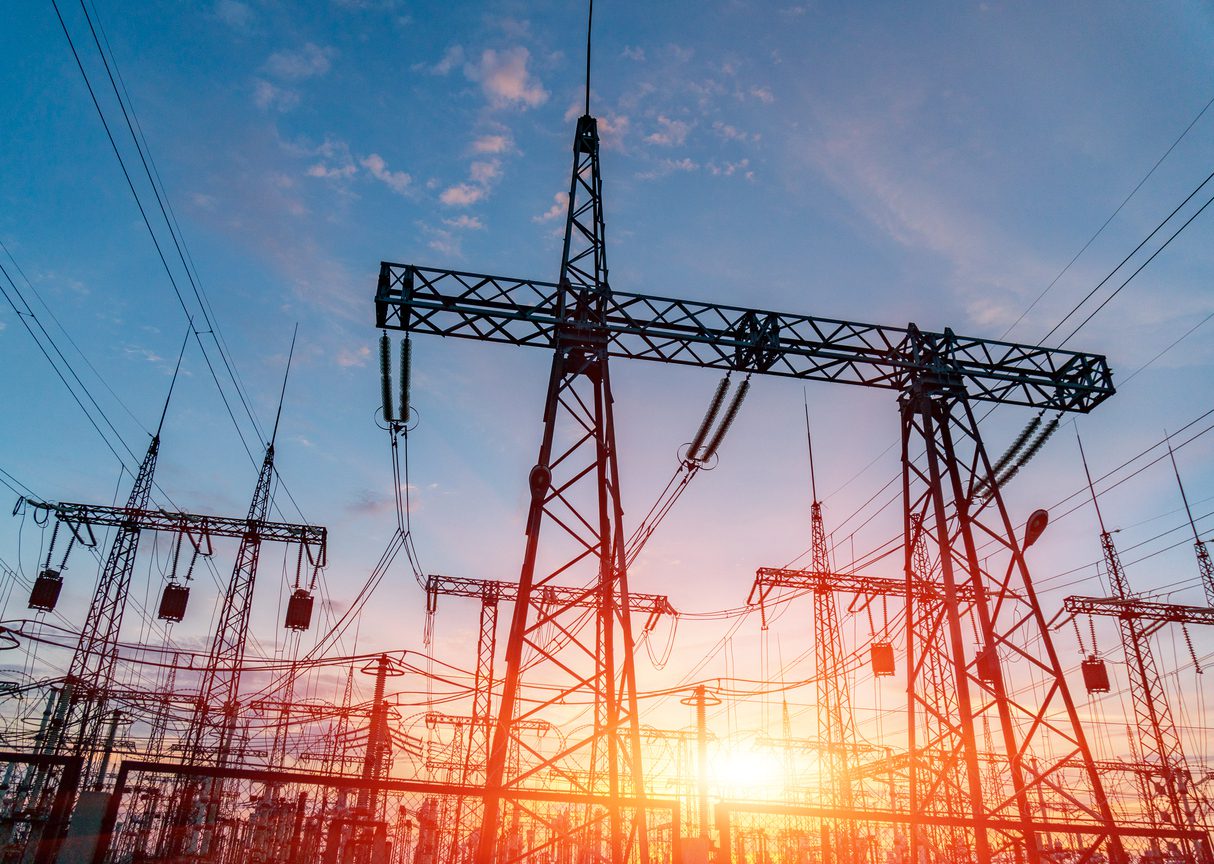 The Department of Energy just announced plans to invest nearly $53 million into helping manufacturers shift towards more environmentally friendly methods of production. Now, the Department has announced its intentions to do the same in the energy sector, with new investments aimed at improving the American power grid.

The Department stated on Wednesday that they would be investing up to $24.5 million to support domestic manufacturing improvements which will help create a resilient, cleaner electrical infrastructure. In particular, the funds will go towards research and development for materials and technologies which, according to the Department, will “expand the grid with new, clean-energy sources, deliver affordable electricity to disadvantaged communities, and help reach the Biden Administration’s goal of net-zero carbon emissions by 2050.”

There are two funding opportunities which will be receiving portions of the $24.5 million total. The first, Flow Battery Systems Manufacturing, relates to the development of flow battery systems and will be where $20 million of the funding goes towards. These systems are electromechanical batteries which utilize externally stored electrolytes, which allows them to be cheaper, safer, and more flexible. Flow batteries are also more suited to usage in grid storage systems, which means by investing in them now, the United States can become a leader in the next-generation energy storage field.

The remaining $4.5 million will go to the Conductivity-enhanced materials for Affordable, Breakthrough Leapfrog Electric applications (CABLE) Conductor Manufacturing Prize. These funds will be awarded in three stages across three years, and will support the creation of affordable, easily manufacturable materials which will have better conductivity than modern conductors. These enhanced materials can make it easier for renewable resources and electric cars to be added onto the electric grid, along with supporting efficiency in the transportation and manufacturing sectors.