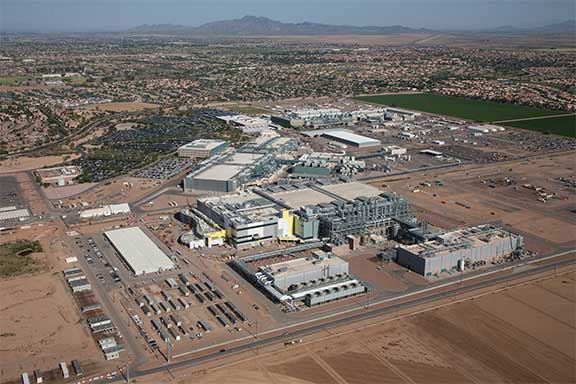 On Monday, Direct Pack announced that they have finished expanding their manufacturing capacity at their Rockingham, North Carolina facility. The U.S.-based thermoformed packaging provider originally opened the plant in 2017, where it currently employs 125 people. Direct Pack uses the facility to produce a variety of different food packaging containers, such as salad bowls and custom packaging for fresh hot and cold food.

Since late last year, the company has expanded the size of its facility by 56,000 square feet, which has allowed for them to add more flexible manufacturing lines. It has also let the company expand its workforce by 50% in the same timeframe. By the second half of this year, the company plans to install new equipment and precision tooling in the expanded facility.

Regarding the expansion, Direct Pack East general manager Craig Griffith said that the expansion “in Rockingham is an important part of our continued business growth…The additional production capacity will allow us to provide our expanding customer base [with] the highest-quality packaging needed to deliver their products to consumers.”

Additionally, Griffith said that the company is “immensely grateful for the ongoing support from the North Carolina Department of Commerce and the City of Rockingham. Both have worked hand in hand with us to add new jobs to the region.”

The North Carolina Department of Commerce helped finance the expansion by providing the company with a $400,000 Building Reuse Grant. “Richmond County and the city of Rockingham are fortunate to have Direct Pack in our community and we were eager to support their growth,” said Martie Butler, a Richmond County administration management analyst and economic developer. “Investing in the expansion of our local businesses like Direct Pack will pay tremendous dividends for our citizens by immediately creating much-needed jobs and will lead to opportunities in the future for further expansion.”