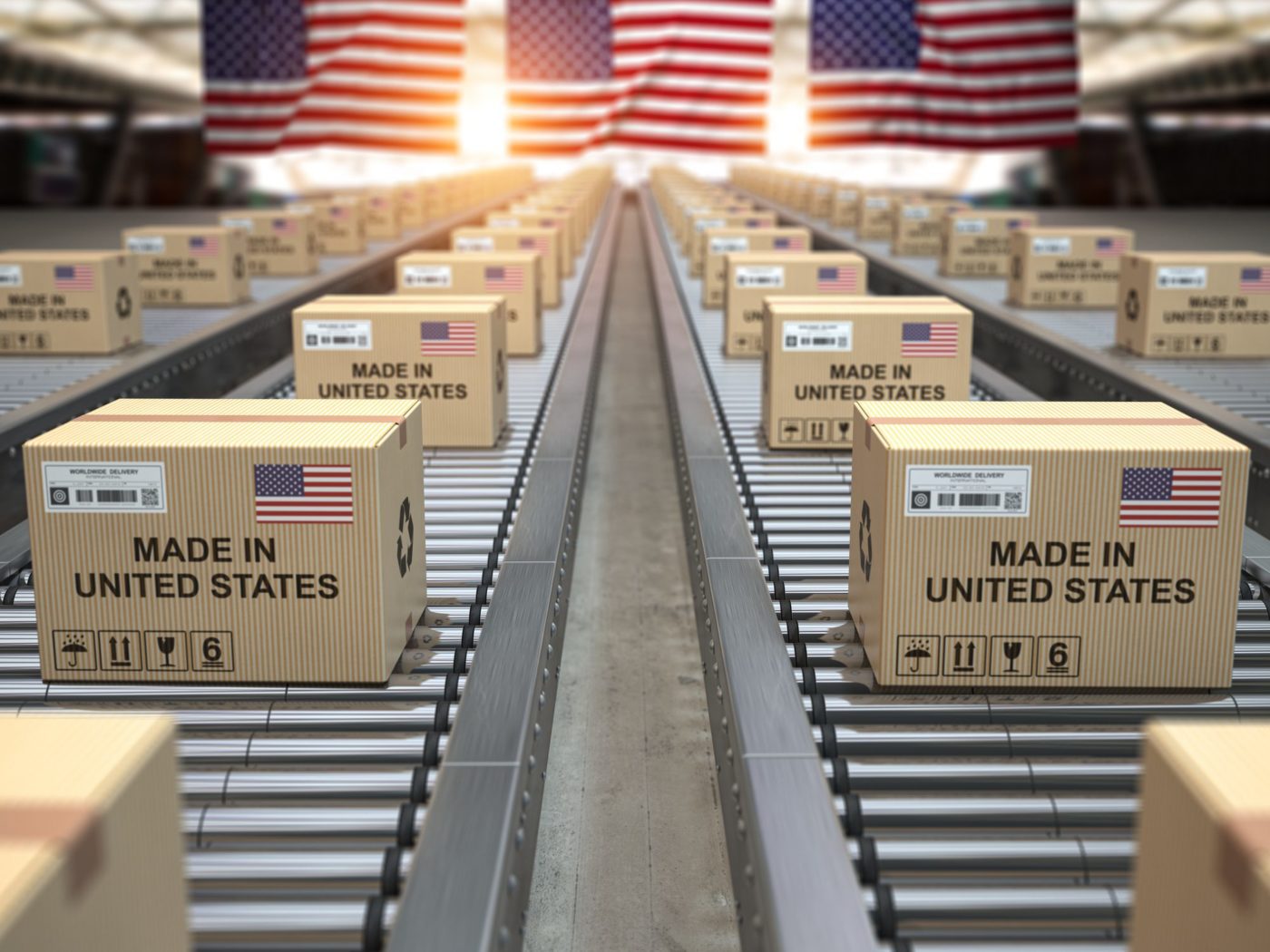 US microinverter manufacturer Enphase has plans to establish four to six new manufacturing lines in the US by mid-2023 as it seeks to take advantage of manufacturing production tax credits contained in the Inflation Reduction Act.

The announcement was made as part of the California-headquartered company’s Q3 financial results, which also showed that Enphase shipped more than 4.3 million inverters (1.7GW) and made record revenues of $634.7 million in the quarter, up 20% on Q2, with European revenue jumping 70%. It had a GAAP gross margin of 42.2% and a GAAP operating income of $135.4 million.

Enphase President and CEO Badri Kothandaraman said the company was “actively looking at manufacturing in the U.S.” given the support system in place under the IRA, although he cautioned there remained many legal uncertainties regarding the legislation. “Once the IRA with details has been finalized and the implementation is clear, the US manufacturing could provide substantial benefits in terms of the production-based tax credit,” noted Kothandaraman on a call with analysts.

The IRA has a $0.11/W production-based tax credit for the domestic manufacturing of microinverters, and Enphase intends to capitalize on this by opening up new production lines.

“We plan to open four to six manufacturing lines in the US by the second half of 2023. Our thought process is that we will need the additional capacity anyway considering our fast-paced growth globally,” said Kothandaraman, adding the company was “working with three contract manufacturing partners, one new and two we have today already.”  Enphase has seen rising demand for its products in Europe, as the continent’s energy crisis is increasingly causing people to look to residential solar and battery storage options.