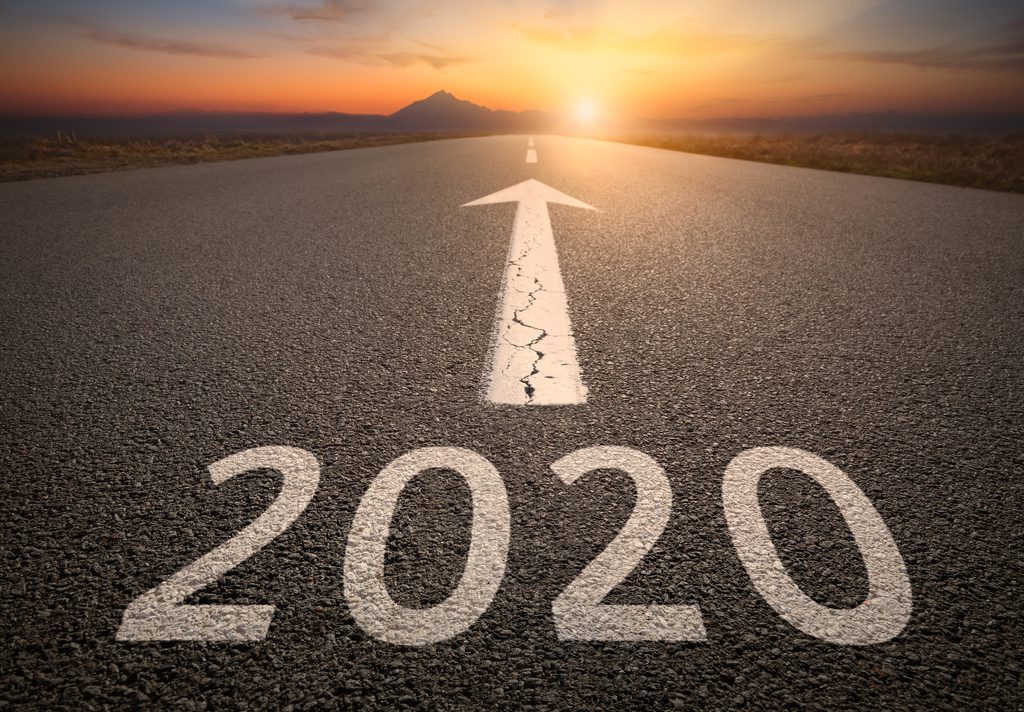 President and CEO of Thomas, the online data, platform and technology company which provides thomasnet.com, an online industrial suppler database, joins hosts Tim Grady and Lew Weiss to discuss what 2020 looks like from the view of manufacturers, suppliers, and data results from Thomas and more than 1.6 million searches a month for supplier information.

Before joining Thomas in January of 2017, Tony served as CEO of Business.com, where he led the turnaround, build out and successful sale of the company in June of 2016. Prior to Business.com, Tony was CEO of UBM TechWeb, where he led the transformation of a declining print-centric business into a fast-growing digital media, live event and marketing services powerhouse.

He also served as President of VNU Media’s Entertainment Group and Publisher of The Hollywood Reporter, building out and expanding the brands via digital media and live events. Uphoff was the founding CEO of Internet Media company Beliefnet and served as Publisher of InformationWeek in the mid-90s, growing the brand into the largest in the history of B2B media. Uphoff also served in several key management positions at Ziff-Davis during the company’s rapid growth in the early 1990s.