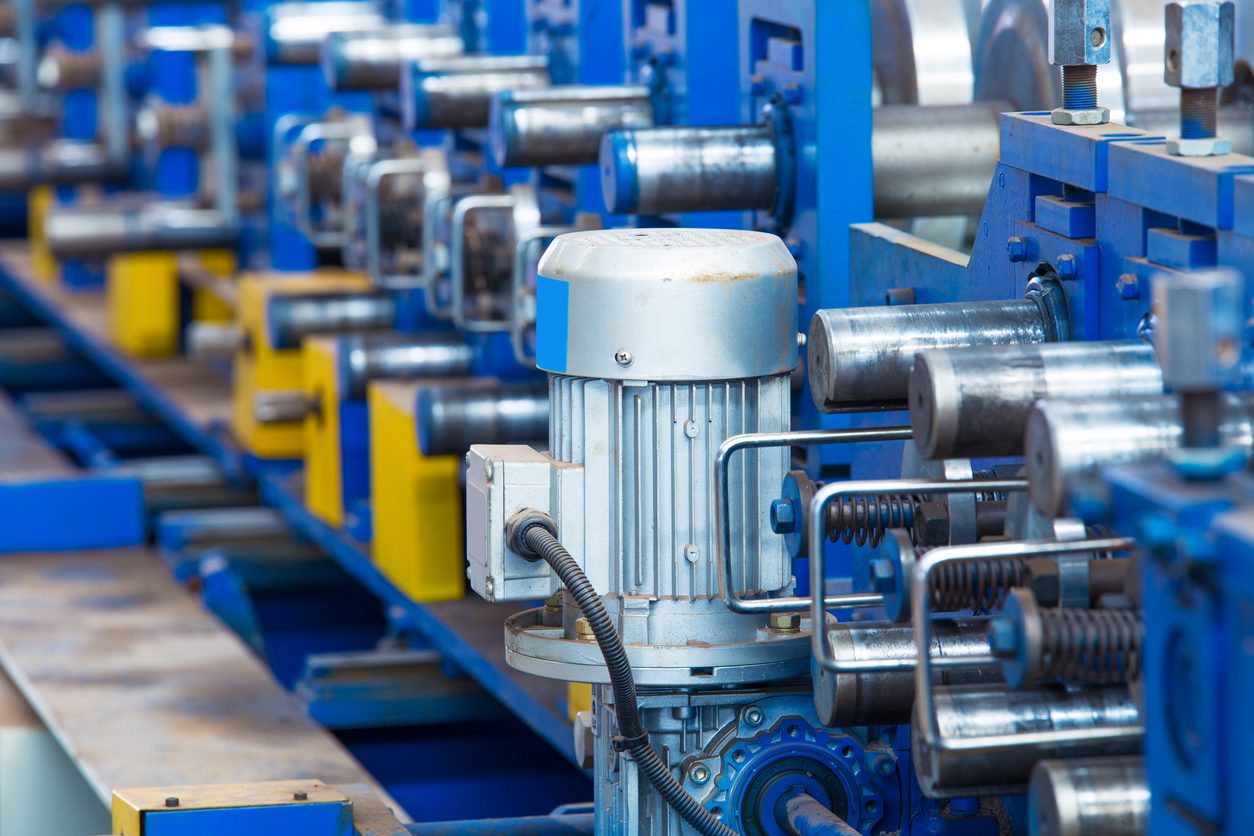 Listen Now – Bryan Sapot, Director of Sales and CEO of SensrTrx discusses some of the nuances of equipment efficiency based on true availability with Manufacturing Talk Radio hosts Lew Weiss and Tim Grady. After listening to this show, you may discover hidden pockets of equipment availability than can improve you workflow and output, and learn how to schedule downtime so it has the least impact on your production. The implementation cost of sound OEE software is quickly recovered in just a few months. Listen to this show and get the benefit of true OEE.

Throughout his career, Bryan Sapot has built products and started companies that have leveraged technology to solve problems that make the lives of manufacturers easier. With the evolution and growth of things like cloud technology, big data storage, and lightweight development technologies, Bryan has become a trusted voice in the market with experience on all sides of the equation.

Bryan is the founder and former CEO of Datix, one of North America’s preeminent ERP consultancies. He successfully exited Datix in 2015 and formed SensrTrx, a new breed of manufacturing analytics company that was designed to make analytics meaningful, affordable, and accessible to all manufacturers. In the fall of 2016, under Bryan’s direction, SensrTrx won the prestigious start-up competition, Arch Grants, and was awarded a no-strings-attached cash prize from the state of Missouri.

Since then, Bryan has steered the company towards a growing customer base, acceptance into 2017 Ameren Accelerator program, and attended TechCrunch Disrupt to represent the city of St. Louis on behalf of the city’s chamber of commerce and Southwest Airlines. Due to the success of SensrTrx, Bryan has become a sought after speaker for a diverse set of topics relating to manufacturing technology.

Bryan is a former St. Louis Business Journal 30 under 30 recipient and is the former founder and leader of several large manufacturing technology user groups and manufacturing associations in the Midwest. Bryan is known for his deep industry insights and plain language explanations of complex topics and ideas. 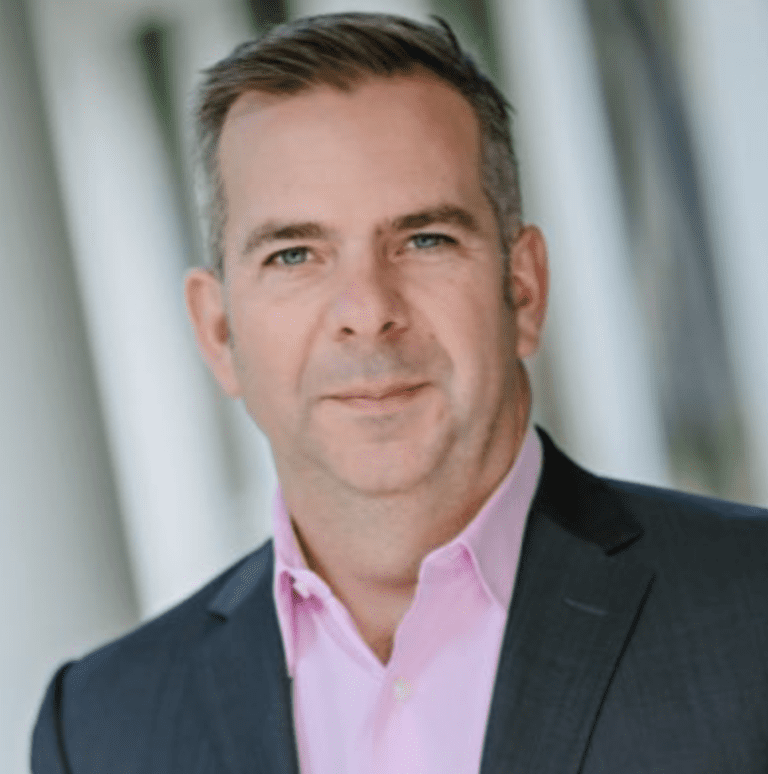