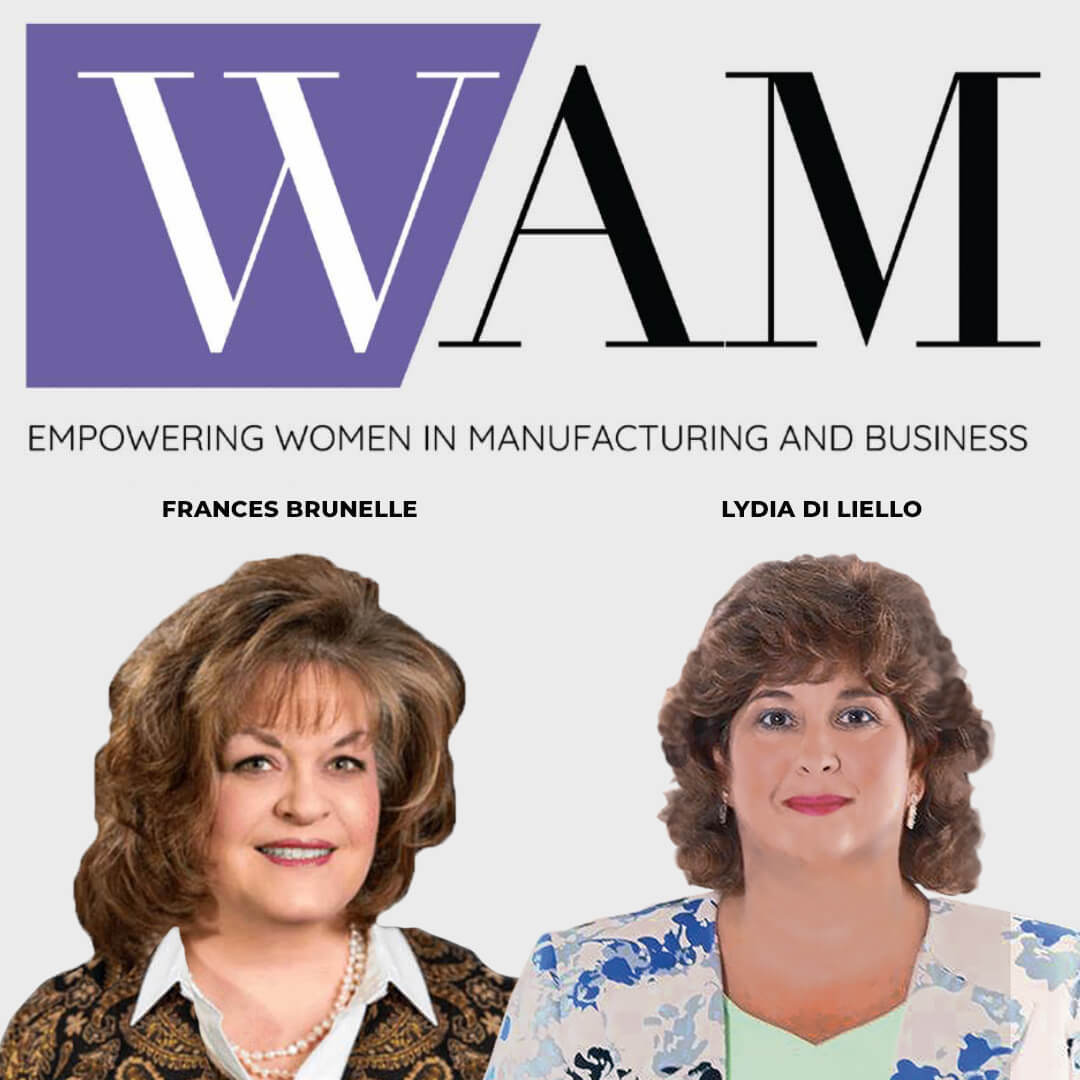 #145 A Force of Nature in Logistics – Meet Kristy Knichel 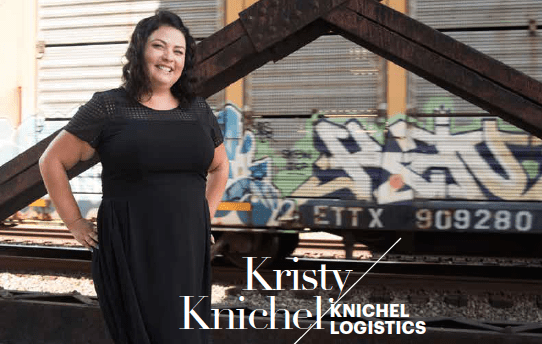 Logistics – particularly trucking is a male-dominated world. No one knows that better than Kristy Knichel, President of Knichel Logistics. Kristy is a fearless leader who grew her family business into a major industry player. Nothing was handed to her. Kristy worked for years in just about every area of the company including marketing, sales, HR and finance, where she honed her skills and officially took the helm in 2009. One of her greatest lessons came early on from her family where she learned the value of hard work and independence.

Thanks to Kristy, the company has received numerous awards including Inc Magazine’s top 500 businesses for 5 years; and 7x by the Pittsburgh Business Times (PBT) as “Best Places to Work”. PBT also recognized Knichel Logistics as the fastest growing business, and “Business Women First” company in the area.

Knichel Logistics’ list of industry recognitions reads like a “who’s who” in awards, but ask anyone and they’ll tell you Kristy is most proud of the incredible team she has built. She strongly believes in empowering women to take on leadership roles whether it’s women she brings up the ladder at her company or others she mentors.  Kristy has taken the company from $2 million to $80 million in sales, and is excited to grow even more – especially during the COVID pandemic.

Hear more as Kristy shares with Linda Rigano her personal and professional journey.

Frances Brunelle is the founder of Accelerated Manufacturing Brokers, Inc., which specializes in the sale of lower middle-market manufacturing companies nationally. Fran and her team help to ensure the continuity of U.S. Manufacturing by transitioning ownership to the next generation of entrepreneurs. Fran writes on topics that help manufacturing business owners prepare their companies for sale and navigate the sale process to ensure a positive financial result in support of their retirement. Her articles can be found here. Recently Fran was named to 2020 Most Influential Women in Mid-Market M&A by Mergers & Acquisitions.

To learn more about Fran and her company, click here: About Accelerated Manufacturing Brokers, Inc. 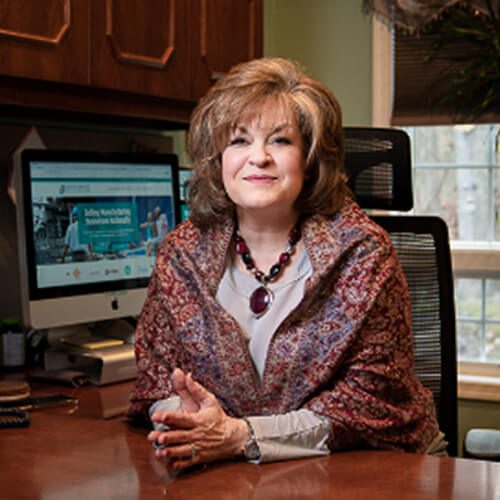 Kristy Knichel, a lifelong Pittsburgh native, is a second-generation logistics executive. She took over as President of Knichel Logistics from her father William Knichel in 2007. Prior to this appointment, she led the operations team at Knichel Logistics for 10 years.

In 2009, she became an owner and majority stakeholder of Knichel Logistics. Since taking over as president of Knichel Logistics, Ms. Knichel has been the driving force behind the yearly growth and their reputation as one of the top service providers within the IMC community. She has added new services such as Over the Road brokerage, LTL, and specialty services and has continuously added and upgraded new technology. In 2015 Knichel Logistics bought a BlueGrace Logistics franchise to help expand the LTL division to compliment the truckload brokerage and intermodal services that Knichel Logistics already offered. Since June of 2015, she has tripled the business through the franchise.

She is actively involved with many organizations including the IANA, The Pittsburgh Traffic Club, and the TIA (where she is currently the Intermodal Logistics Conference Chair on the TIA Board of Directors), and has been a mentor to other women entrepreneurs & working women via the Mentoring Monday event held by the Pittsburgh Business Times. 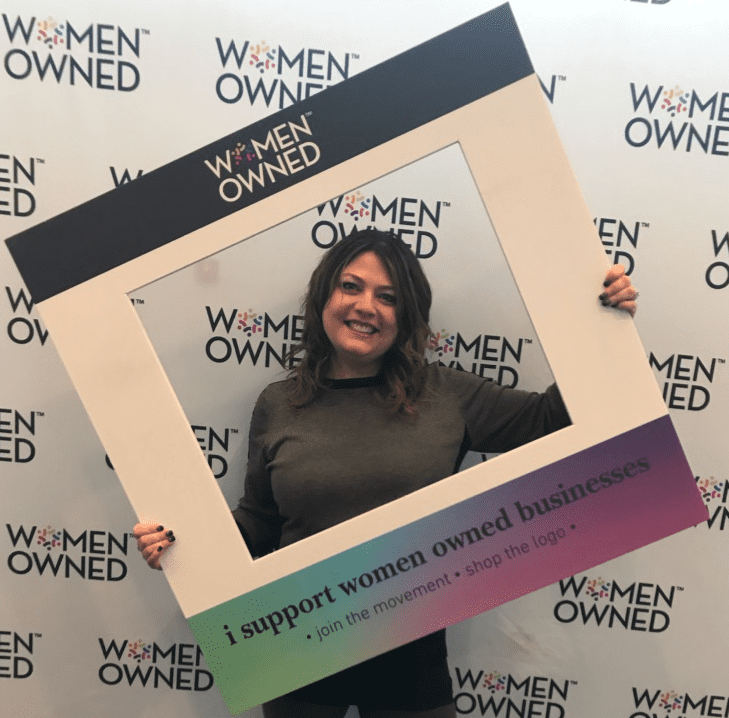