#82 ASSP: Challenging Assumptions In The Workplace 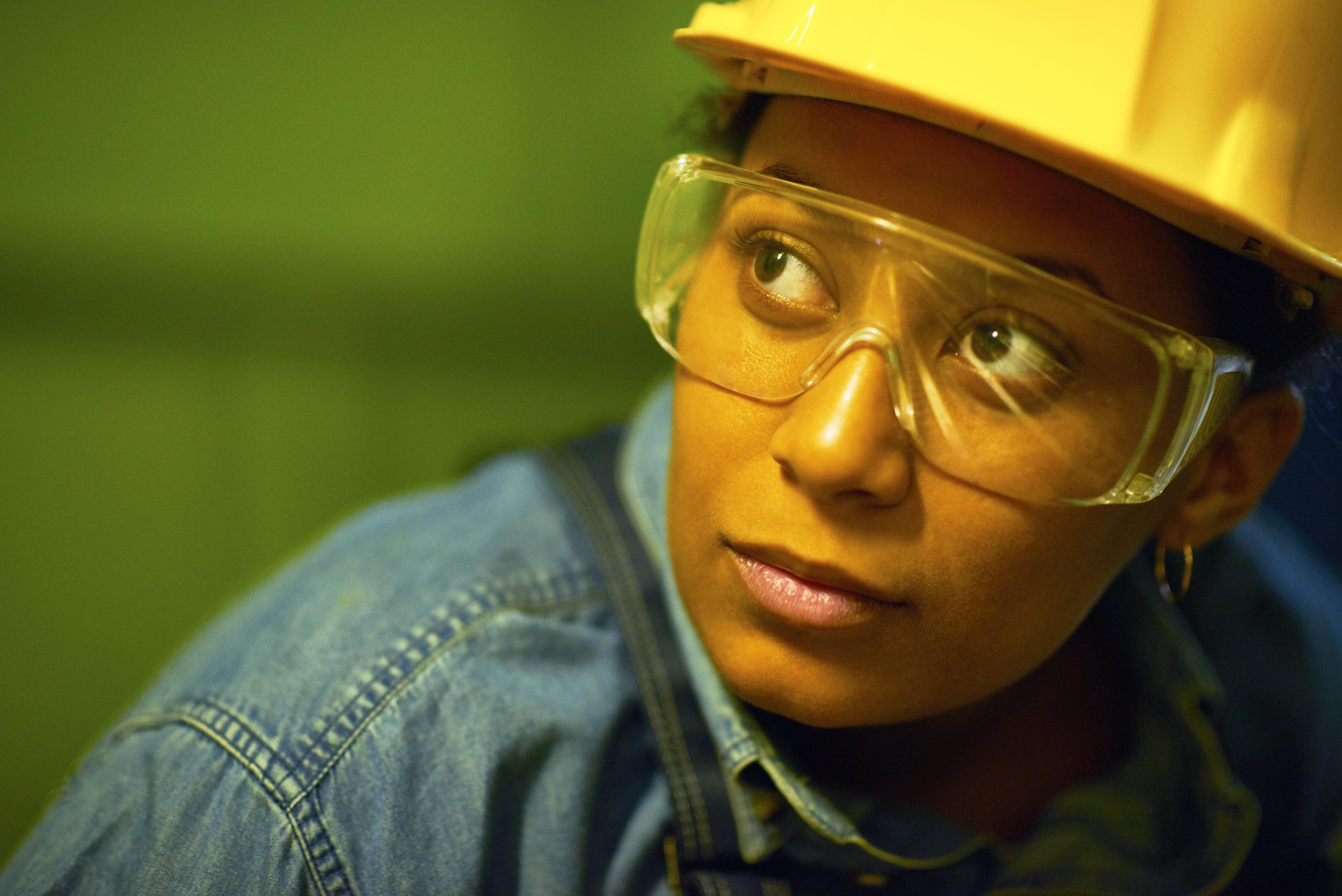 This week on The WAM Podcast’s special series with the American Society Of Safety Professionals (ASSP), host, Jennifer McNelly, chats with Diana Stegall, the President of ASSP and Executive Vice President of Rivendell Safety Consulting in Tucson, Arizona. Diana was the first woman to be named ASSP’s safety professional of the year. With years of experience, she is here to share her thoughts on the assumptions in the workplace, especially as it pertains to gender roles.

She also talks about the part her own mother has played in her success and belief in herself. She also shares about the various biases women are confronted with in the industry and what can be done to create a more inclusive, diverse work environment including giving women credit when it is due and including men in the conversations about gender equality.

“As human beings, we look for people who are like us. And it’s not right or wrong, it’s just that we need to acknowledge that it is our default, and we have to get beyond that if we’re truly going to have a diverse and inclusive society.” —Diana Stegall

Jennifer McNelly is the chief executive officer (CEO) of the American Society of Safety Professionals, stepping into the role on Aug. 16, 2018. She is the eighth executive director since ASSP was founded in 1911. McNelly has 30 years of association, government, regulatory, and business experience.

As CEO, McNelly advances the organization’s mission to create safe work environments worldwide through the prevention of injuries, illnesses, and fatalities. She works with the Board of Directors to execute ASSP’s strategic plan for growth while building on the Society’s legacy and addressing the evolving needs of the professional occupational safety and health community. She leads 75 staff members and more than 38,000 safety and health professionals around the globe, strengthening the Society’s position as a leading voice while fostering a collaborative culture of member engagement, performance, accountability and innovation.

Prior to ASSP, McNelly was president of Indianapolis-based 180 Skills LLC, an online career and technical education company aimed at closing the manufacturing skills gap and transforming organizational and individual performance. McNelly also served as president of The Manufacturing Institute, the nonprofit affiliate of the National Association of Manufacturers (NAM), and the national authority on attracting and developing world-class manufacturing talent. Over nine years with NAM, she was a national champion in changing the perception of manufacturing careers and re-establishing the United States as the global leader in technical education. McNelly launched the national STEP Ahead™ initiative to increase the engagement of women in manufacturing and co-founded National Manufacturing Day™ to engage the next generation workforce.

McNelly served at the U.S. Department of Labor as director of the Business Relations Group and administrator of its Office of Regional Innovation and Transformation. She has testified before Congress on manufacturing and workforce training and is past chair of the World Economic Forum Global Agenda Council on the Future of Manufacturing. A University of Maryland College Park graduate, McNelly earned the Secretary of Labor’s Exceptional Achievement Award and was named among the 100 Women Leaders in STEM. She also interviewed numerous accomplished women in manufacturing who inspire the next generation of industry leaders by serving as host on The WAM Podcast. 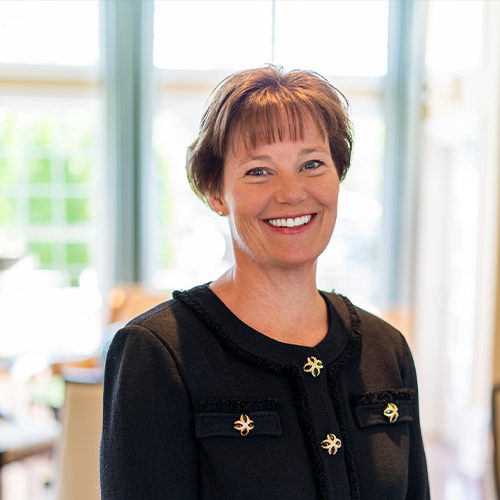 Diana Stegall, CSP, CFPS, ARM, SMS, CPCU, became the 105th president of the American Society of Safety Professionals on July 1, 2019, serving a one-year term. She has been an ASSP member since 1990. Stegall is Executive Vice President of Rivendell Safety Consulting. She was the first woman named ASSP’s Safety Professional of the Year in 2005 and is a two-time recipient of the Society’s Charles V. Culbertson Outstanding Volunteer Service Award.

Diana resides in Oro Valley, Arizona and is a professional member of the Southern Arizona Chapter. Her previous ASSP roles include Region V Vice President and Chair of the Professional Development Conference Planning Committee, Council on Member and Region Affairs Education and Training Committee, and the Leadership Conference Planning Committee. She was also a member of the Council on Professional Professional Development, as well as the Government Affairs and Bylaws committees. She was recognized as Safety Professional of the Year by two ASSP chapters and two regions in addition to her Society-wide honor. Prior to working at Rivendell Safety Consulting, Stegall was a Senior Loss Control Specialist at United Heartland and control manager for Chubb. She also worked at PMA Insurance Group, Reliance Insurance, and United States Fidelity and Guarantee Co. (USF&G). She holds a Bachelor’s Degree in Chemistry from Wake Forest University. 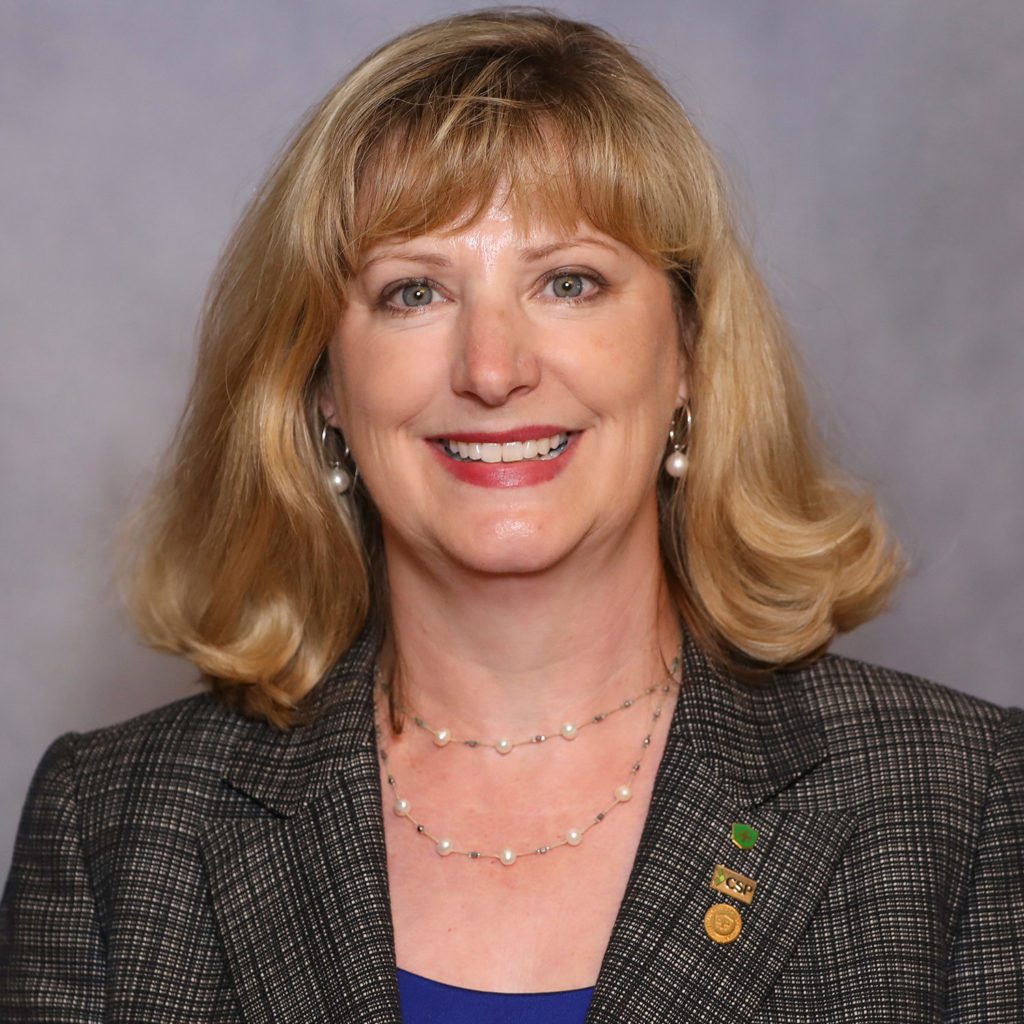