Episode 432: The Psychological Side of the Covid 19 Virus on Manufacturing 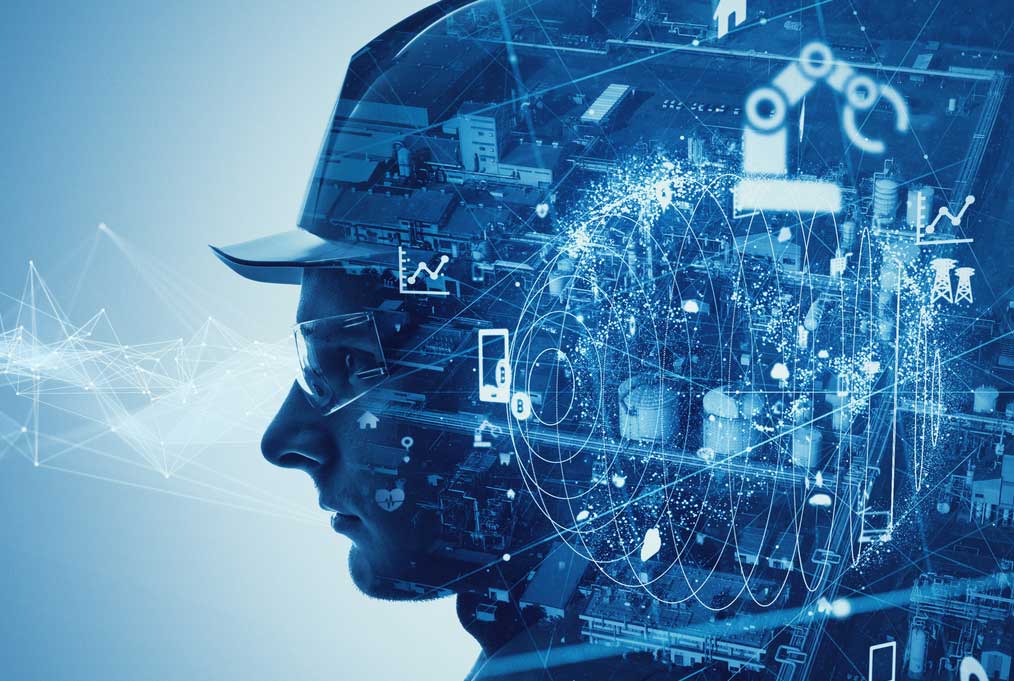 Dr. Daniel N. Watter a founding partner of the Morris Psychological Group, P.A., in Parsippany, New Jersey, who joins hosts Lew Weiss and Tim Grady to discuss the psychological effects of a pandemic on people, and how they cope with the fear of isolation, sickness and death.

Dr. Daniel N. Watter is a founding partner of the Morris Psychological Group, P.A. located in Parsippany, New Jersey. His primary areas of practice focus on the treatment of individuals and couples experiencing sexual and/or relationship problems.

Dr. Watter received his doctoral degree from New York University in 1985, and has also earned a post-graduate certificate in Medical Humanities (with a concentration in healthcare ethics) from Drew University. He is licensed by the State of New Jersey as both a psychologist and a marital and family therapist. In addition, he is Board Certified in Sex Therapy by the American Association of Sexuality Educators, Counselors, and Therapists (AASECT), and the American Board of Sexology (ACS), of which is also holds Fellowship status. Dr. Watter is an AASECT certified sex therapy supervisor, and has been elected to Fellowship Status in the International Society for the Study of Women’s Sexual Health (ISSWSH).

In addition to his private practice, Dr. Watter has held several faculty appointments. He has served as an adjunct professor of Psychology at Fairleigh Dickinson, Drew, and Seton Hall Universities, a clinical instructor of OB/GYN and Women’s Health at University of Medicine and Dentistry of New Jersey-New Jersey Medical School, and a clinical assistant professor of psychiatry and behavioral medicine at the New York College of Osteopathic Medicine. Dr. Watter is also a member of the medical staff of the Saint Barnabas Medical Center in Livingston, New Jersey, and served on the Medical Center’s Ethics Committee.

Dr. Watter is a member of several professional organizations, and has been elected to leadership positions in many. He has completed two terms on the New Jersey Psychological Association’s Ethics Committee where he spent two years as the Committee’s chairperson. He has also served two terms as the Secretary/Treasurer of the Society for Sex Therapy and Research (SSTAR), where he previously served as Membership Officer. Dr. Watter is also the former chair of the Diplomate Certification Committee for the American Association for Sexuality Educators, Counselors, and Therapists (AASECT). Currently, he is serving as the Immediate Past-President of SSTAR, as well as the Chair of the AASECT Ethics Advisory Committee. In 2009, Dr. Watter was appointed by New Jersey Governor Jon Corzine to the State Board of Psychological Examiners. New Jersey Governor Chris Christie reappointed him in 2017.

A frequent lecturer at professional meetings throughout North America, Dr. Watter is also the author of several professional articles and book chapters on topics such as sexual function and dysfunction, and ethics in healthcare practice. He is currently writing a textbook on Humanistic/Existential Approaches to Sex Therapy Practice.

The presenter attests to the fact that confidentiality has been maintained, he has no conflicts of interest/industry or commercial support, and no permissions were required. 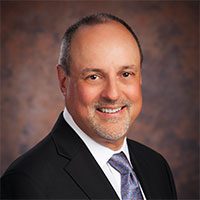