Host Cliff Waldman welcomes special guest Eric Chewning, partner at McKinsey & Company and former Deputy Assistant Secretary of Defense for Industrial Policy to talk about his Pentagon experience as it relates to industrial policy as well as the manufacturing competitiveness writing that he has done at McKinsey & Company.

Certified Business Economist and member of the National Association for Business Economics (NABE). Go beyond the mainstream media headlines with Cliff Waldman throughout his series on Manufacturing Talk Radio where he focuses on forces that are catalyzing rapid structural changes in the companies and sectors that comprise the dynamic manufacturing industry. 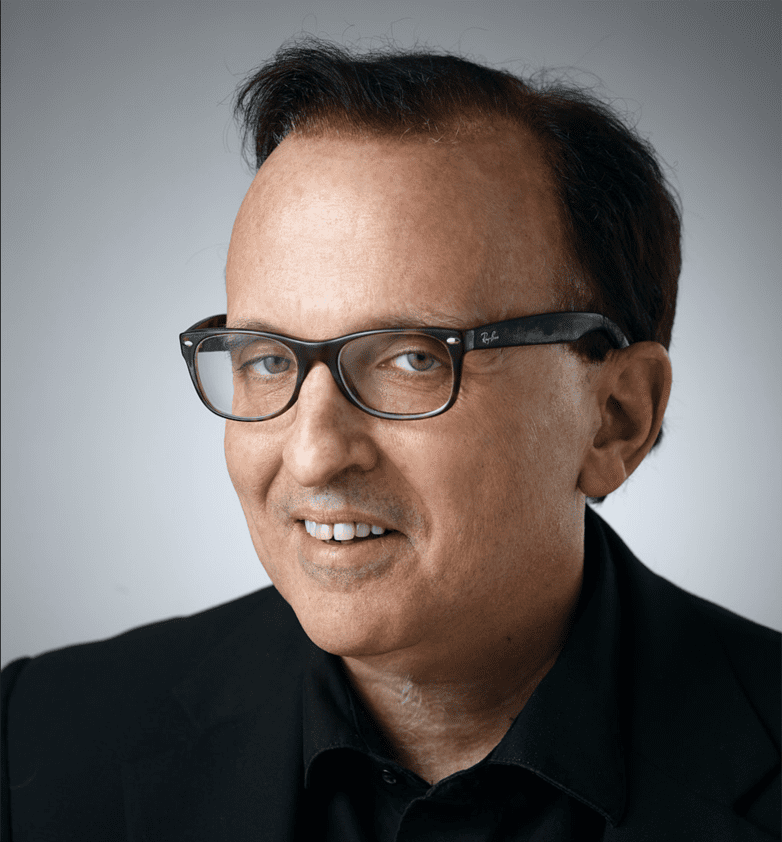 Eric is a partner in McKinsey’s Advanced Industries practice.

Eric’s experience spans the public and private sectors. Eric was the chief of staff to the Secretary of Defense. In this role he led the secretary’s executive team, working across the military services, Joint Staff, Combatant Commands, and senior civilian political appointees. He also provided counsel and advice to the secretary on all matters concerning the department.

Prior to serving as the chief of staff, Eric was the Deputy Assistant Secretary of Defense for Industrial Policy. In this capacity, he was the principal advisor for analyzing the capabilities, policies, and overall health of the defense industrial base. He represented the Department of Defense on the Committee on Foreign Investment in the United States as well as the Hart-Scott-Rodino anti-trust reviews. He also led the federal government-wide review on the U.S. defense industrial base.

Eric is a former US Army military intelligence officer and veteran. Prior to his military service, Eric was an investment banker at Morgan Stanley, where he focused on corporate finance and M&A in the global industrials sector.

Eric’s analysis of foreign policy, military strategy, and the defense industrial base have been featured in several national media outlets, including American Interest, Brookings, Defense News, Financial Times, Military Review, The New York Times, The Wall Street Journal, and War on the Rocks. He has testified before the U.S. Congress three times.

Eric received an MBA from Darden School of Business at University of Virginia where he was recognized as a Shermet Scholar. He also earned an MA in international relations and BA with honors from University of Chicago. He is a life member of the Council on Foreign Relations. 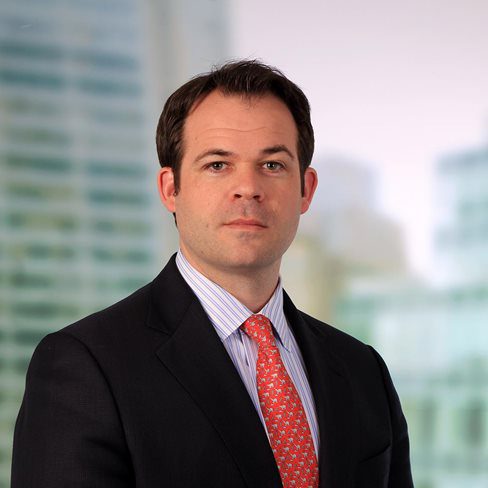