On this episode of Manufacturing Partnerships… Making Waves: Watch as Christina Renna, President & CEO, the Chamber of Commerce of Southern New Jersey joins John W. Kennedy, CEO, NJMEP as they discuss the partnership between the MEP centers and chambers of commerce in their state and how each party can benefit from this match made in heaven.

John is first and foremost a ‘Jersey Boy’, as he has always been proud of his home State and what it actually brings to our country…including significant Manufacturing, Engineering, Science, and R&D capabilities. As an Engineer and NJ Business Owner, John was focused on (both) Engineering & Manufacturing and enjoyed success through working with many incredible individuals. From Coleman Equipment to Sandvik to Barnett Industries to The Multitech Group…all part of my Manufacturing evolution through the Material Handling, Power Plants, and DoD workloads.

When John came to NJMEP in 2012, he found a place where he could support a critical Industry that means all the difference to our independence as a Country, while keeping New Jersey in the forefront of technology. NJMEP is his ultimate ‘fit’ as a professional. John is a proud Eagle Scout and National Distinguished Eagle. NJ Manufacturing…it is our time again! 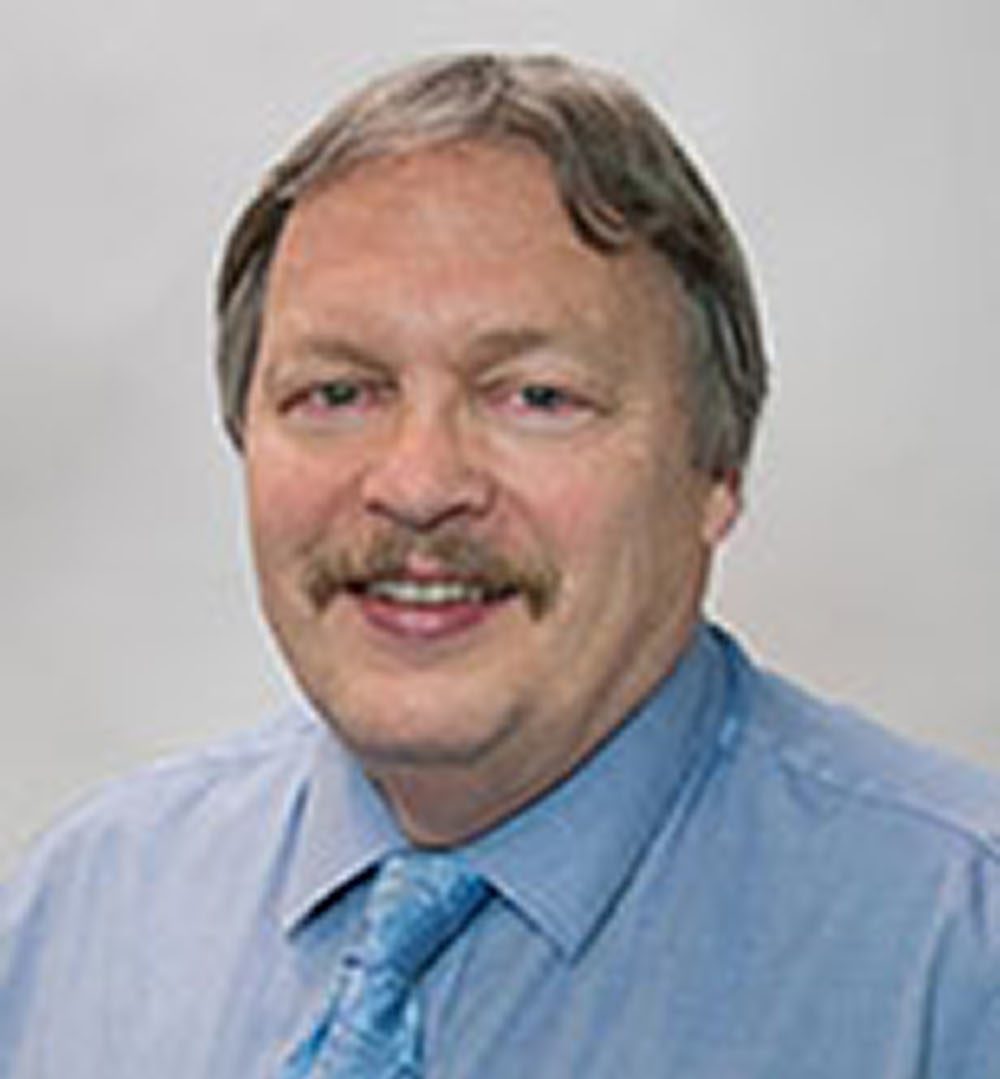 Ms. Renna joined the Chamber in 2007 and served as Director of Government Affairs through early 2010. She returned in 2014 as Vice President, then rose through the ranks as Senior Vice President before taking over the helm of the organization in January of 2020.

Prior to her most recent stint at the Chamber, in 2010 Ms. Renna was tapped by former-New Jersey Governor Chris Christie to serve in his Administration, serving in several different capacities including Director of Intergovernmental Affairs. In that role, she dealt directly with state and local government officials across the state, and as the primary point person to all business organizations and Chambers of Commerce in New Jersey as the liaison to the business community within the Administration.

In 2010, Ms. Renna was proud to be named as one of SJ Biz Magazine’s first-ever list of rising stars in the South Jersey business community. Additionally, in 2019, 2020 and 2021, Ms. Renna was listed on NJBIZ’s Power List as one of the most powerful people in New Jersey’s business community. In 2020 and 2021, she was also named to the ROI-NJ Influencers Power List of statewide association leaders, and in 2021 she was named to the first-ever ROI-NJ Women’s Power List among the top 50 most powerful women in business in New Jersey.

Ms. Renna currently serves as Chair of the Public Policy Committee on the Walter Rand Institute for Public Affairs Advisory Board at Rutgers University-Camden, on the Board of Directors for Habitat for Humanity of Burlington and Mercer Counties, as a Trustee and Executive Committee member of the New Jersey Organization for a Better State (NEW JOBS) Board of Trustees, and on the Burlington County Women’s Advisory Council.

A graduate of Vineland High School, Ms. Renna received her B.A in political science from Saint Joseph’s University in Philadelphia and her Masters in Public Administration, with a minor in City Management, from Villanova University. 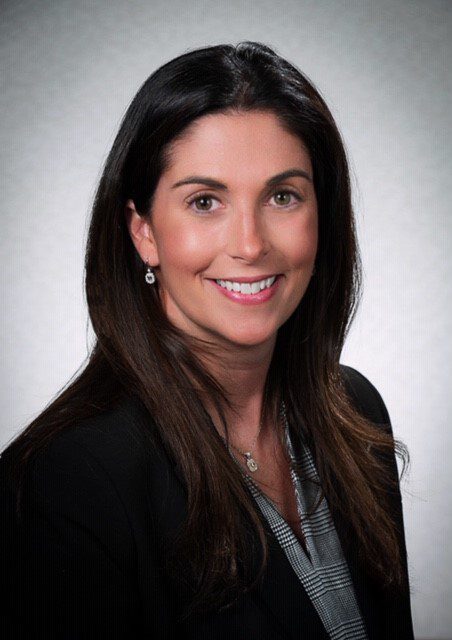