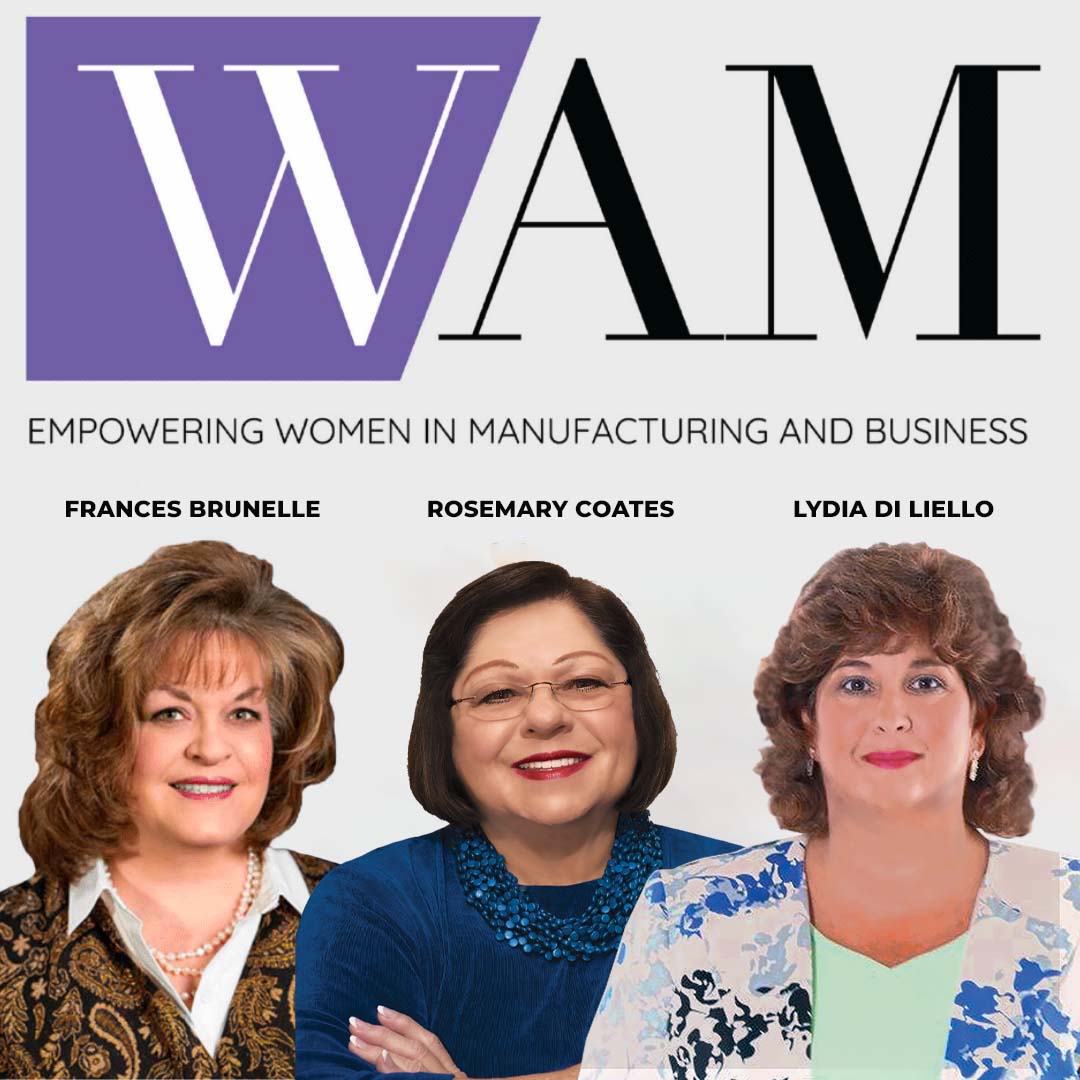 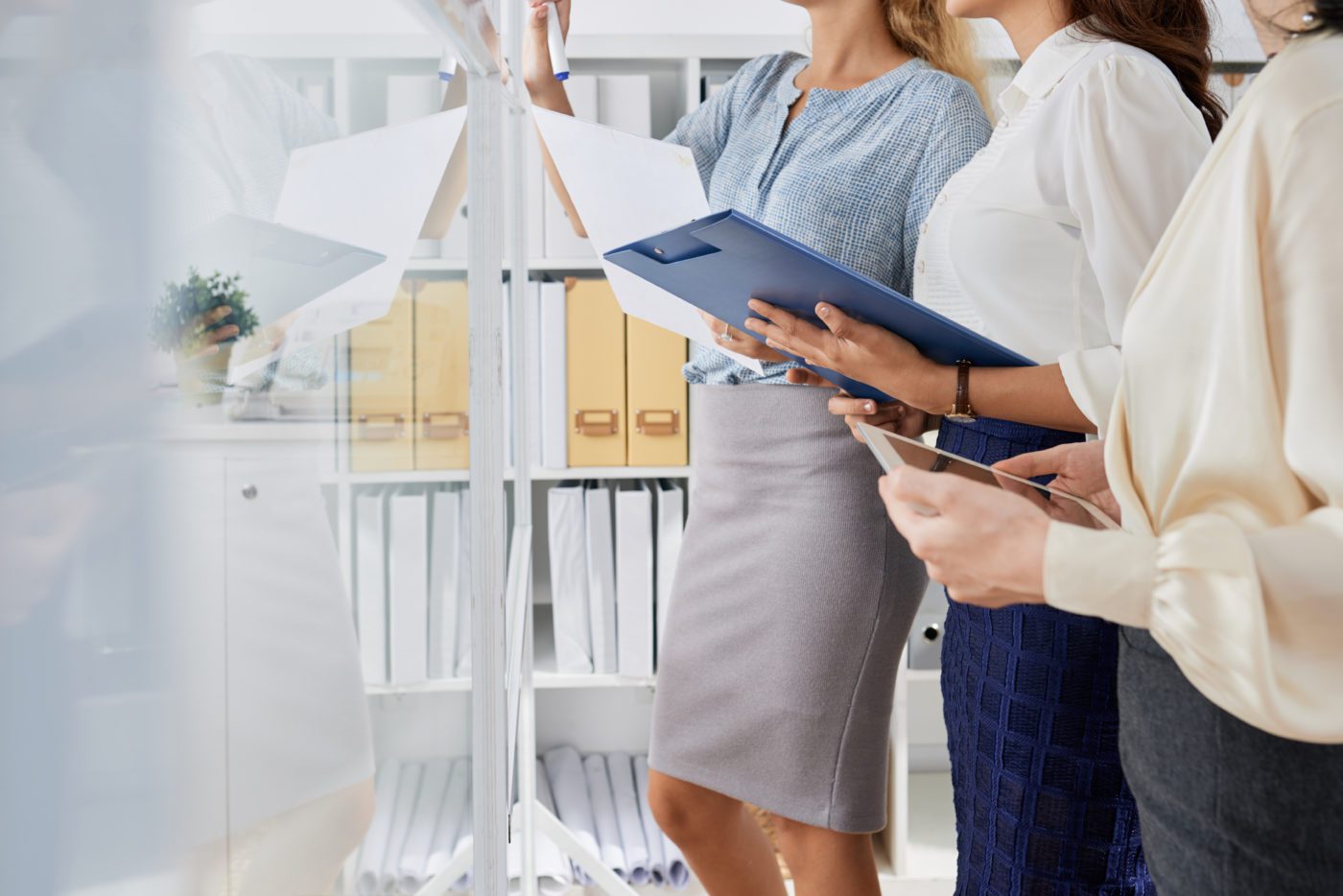 When you think of the purchasing power of women and compare this with the shocking statistics of how many women are in core C-level leadership positions, it is evident that something is very wrong in the business world. Joining us to discuss this and how we can all empower female entrepreneurs and business leaders is today’s guest, Ginger Sloan. Ginger started her first business in her preteens and, while she’s had her fair share of failures along the way, today, she is an inspiring example of what women entrepreneurs can achieve. Ginger is the CEO and Founder of Encore, a professional medical services company where she has 200 women contractors working for her, most of whom are widows or single moms. Tuning in, you’ll hear about the vital role of failure in being a female entrepreneur, the importance of looking ahead not behind, and why everyone needs a mentor or a group of like-minded women to learn from. To discover some shocking statistics about women in leadership and find out how you can play your part in empowering other women entrepreneurs and equality in business leadership, make sure not to miss this inspirational and empowering conversation!

Lydia M Di Liello, CEO and founder (with more than 25 years of business leadership, supply chain and global pricing expertise) delivers exceptional results through Strategy, Process, and Technology. Leveraging a career at General Motors and b to b manufacturing in Supply Chain and Pricing management, client profitability typically increases from 15%-300% in as little as six months. Client engagements range from global Fortune 500 to smaller privately held firms.

Lydia is a well-know and widely respected speaker leading executive forums, conferences, and workshops worldwide; she is published frequently in trade and professional journals. With an MBA from Youngstown State University Di Liello is repeatedly requested at corporate retreats and is a member of the Professional Pricing Society Board of Advisors.

Di Liello was just named as the only pricing consultant with the prestigious 2020 PROS to KNOW award for the second year in a row from Supply and Demand Chain Executive on March 17, 2021 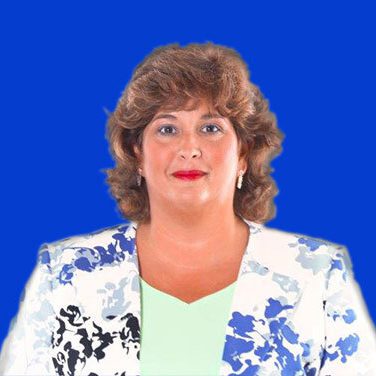 Ginger Sloan is a serial entrepreneur and a believer in women. She started her first business at just 10-years-old mowing lawns. Her business quickly accumulated over 40 yards as word spread that Sloan was an excellent businesswoman.

Sloan’s entrepreneurial spirit continued throughout her adolescent years, with her creating many businesses of her own.

Sloan relocated to Japan and attended the University of Oklahoma. Her time their exposed her to new and valuable insight about the world. In 1994, she moved back to Oklahoma to attend Andrew School of Transcription at the University of Central Oklahoma and also obtained her degree in Business Administration and Management.

During her time at UCO, Sloan became a new mother to her first daughter and knew that time was of the essence to provide for her family. She fast-tracked her transcription education and finished what was expected to be a yearlong training program, in just two short months. Six months later, she began her mission to train and employ other women in the transcription industry so that they would have financial freedom and opportunity.

In 2008, her biggest competitor offered to buy her company – She had 150 women working for her and had over 250 transcription clients. It was at that moment, she realized that she had fulfilled her life’s purpose of employing over 90 percent of women who were widows or single mothers. Sloan sold her company. However, two years later, she made the decision to start another transcription company called Encore.

Encore was recognized as a Metro 50 fastest growing companies in Oklahoma. That same year, she saw an opportunity to open a professional janitorial company called Clean Oklahoma. Thanks to Sloan’s expertise and superlative decision making, her companies grew and saw massive success. Because of her vast growth, Sloan continued to seek business opportunities hoping she would see the same level of success no matter the category of business. Sloan would come to realize that the business world can be a challenging one.

After purchasing a retail store and salon in Oklahoma City, Sloan was humbled to find out these businesses were more risk than reward. The operations were losing approximately $16,000 per month. Feeling defeated, a woman colleague of Sloan’s encouraged her to close the doors and focus on the businesses she was already successful at. This was valuable advice that Sloan listened to. It was at that time in her life that she realized her strengths in her own capacities and connections and maximized her businesses even further. A true definition of working smarter, not harder.

As Sloan has poured her heart into her business, Encore Medical Services, she has proven to be a resilient and forward-thinking CEO. Encore Medical Services is a full-service electronic documentation company. They serve clients in areas including IT support, medical transcription, and resources for billing and collections. Sloan has implemented innovative technology solutions to meet and exceed the needs and expectation of clients.

In recent years, Sloan’s mother was experiencing health conditions that she was remedying with narcotics. Being the caring and empathetic person she is, Sloan took that opportunity to dive into the Cannabis world and learn about the laws and science behind the benefits of the Cannabis industry. Being an individual who had never used Cannabis herself, she promised herself that she would use her connections and passions to make a difference for others from a medical perspective, by providing a pure source of Cannabis to the world. She quickly founded a company called Zliderz, a CBD and THC cannabis company whose mission is to put the control of personal dosing back into the hands of patients.

Sloan has served on the Greater Oklahoma City chamber, the Edmond Oklahoma Chamber, Oklahoma State Chamber, and many other Civic groups. As a Native American woman business owner, Sloan has lived her life to be a force of all-encompassing empowerment to other women entrepreneurs.

Above all of her accomplishments, Sloan’s most prized experience is her involvement in IEEW – Interns for Economic Empowerment of Women. Since 2014, Sloan has opened up her home every summer to house and empower other women in business from other countries. To some, philanthropy is important. To Ginger Sloan, she sees her involvement in women empowerment and employment as a ministry, not just a philanthropy. “I have never experienced waking up in the morning thinking to myself, ‘Wow, I wish I had the opportunity to do this or to do that.’ For me, I just knew I had to get out there and create it not just for me, but for other women as well.” Said Ginger Sloan. 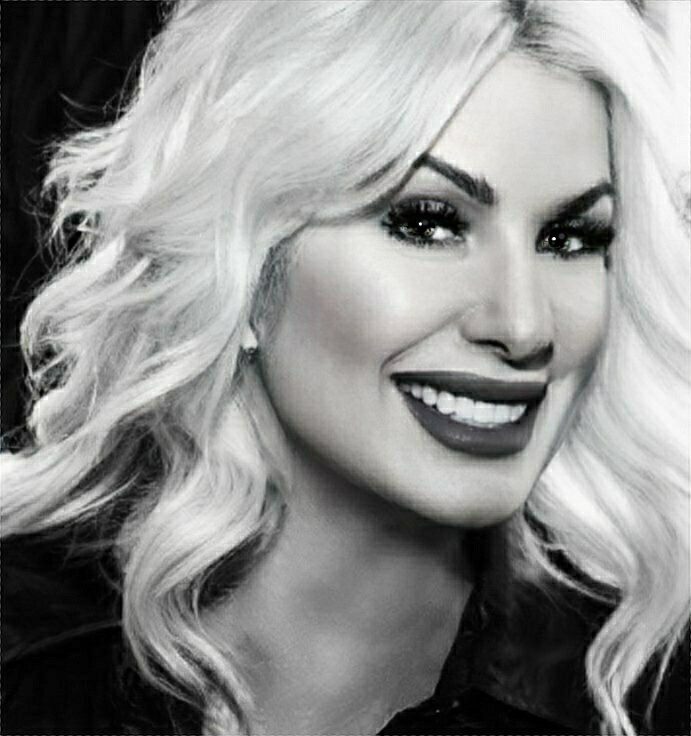