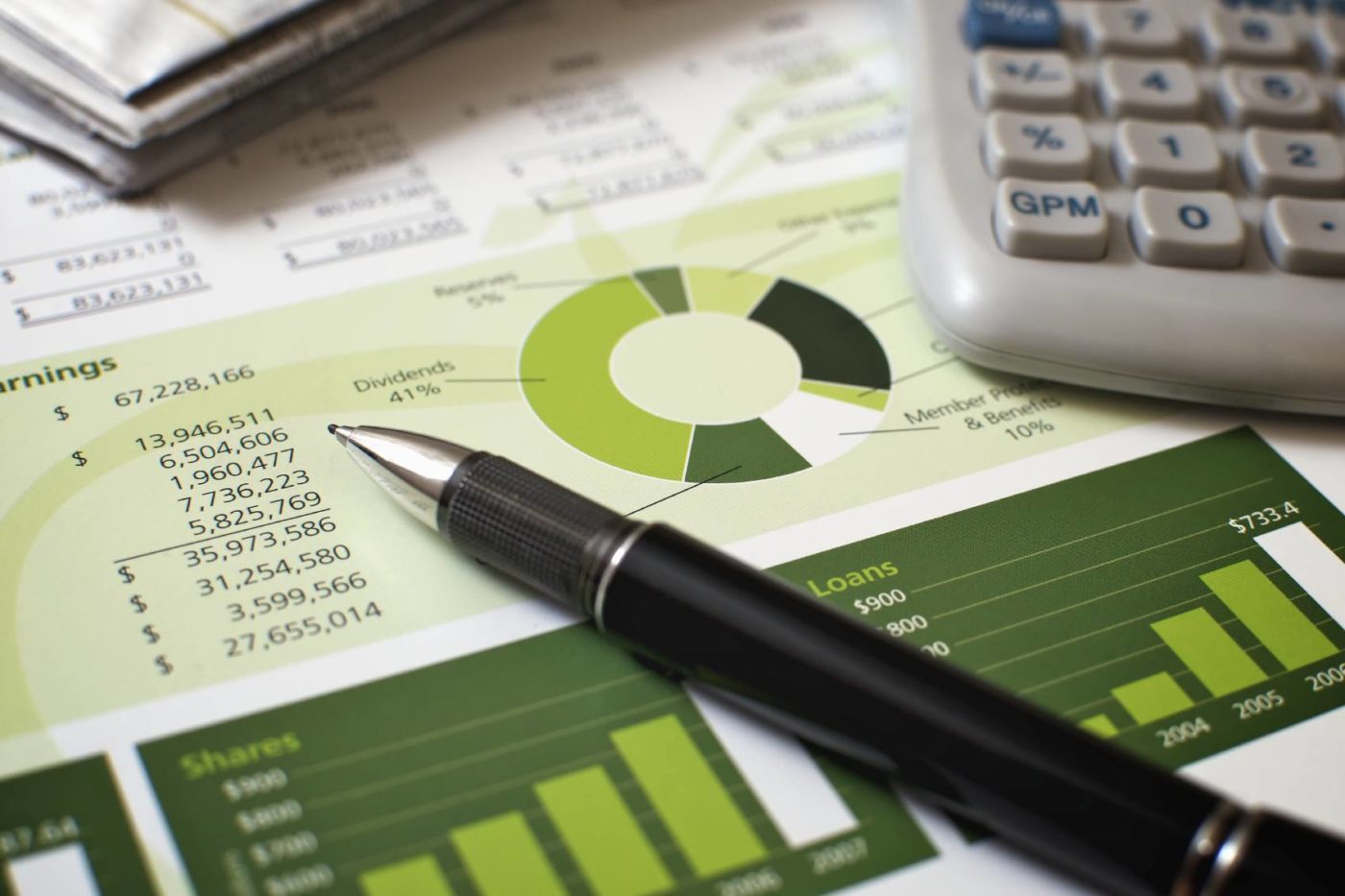 Mr. Holcomb will be joined by Dr. Ray Perryman who is President and CEO of The Perryman Group, an economic research and analysis firm based in Waco, Texas.

Dr. Perryman has held numerous academic positions in his career including ten years as Herman Brown Professor of Economics and five years as University Professor and Economist-in-Residence at Baylor University, as well as five years as Business Economist-in-Residence at Southern Methodist University. He has authored several books and more than 400 academic papers, and has served as President of both the Southwestern Economic Association and the Southwestern Society of Economists.