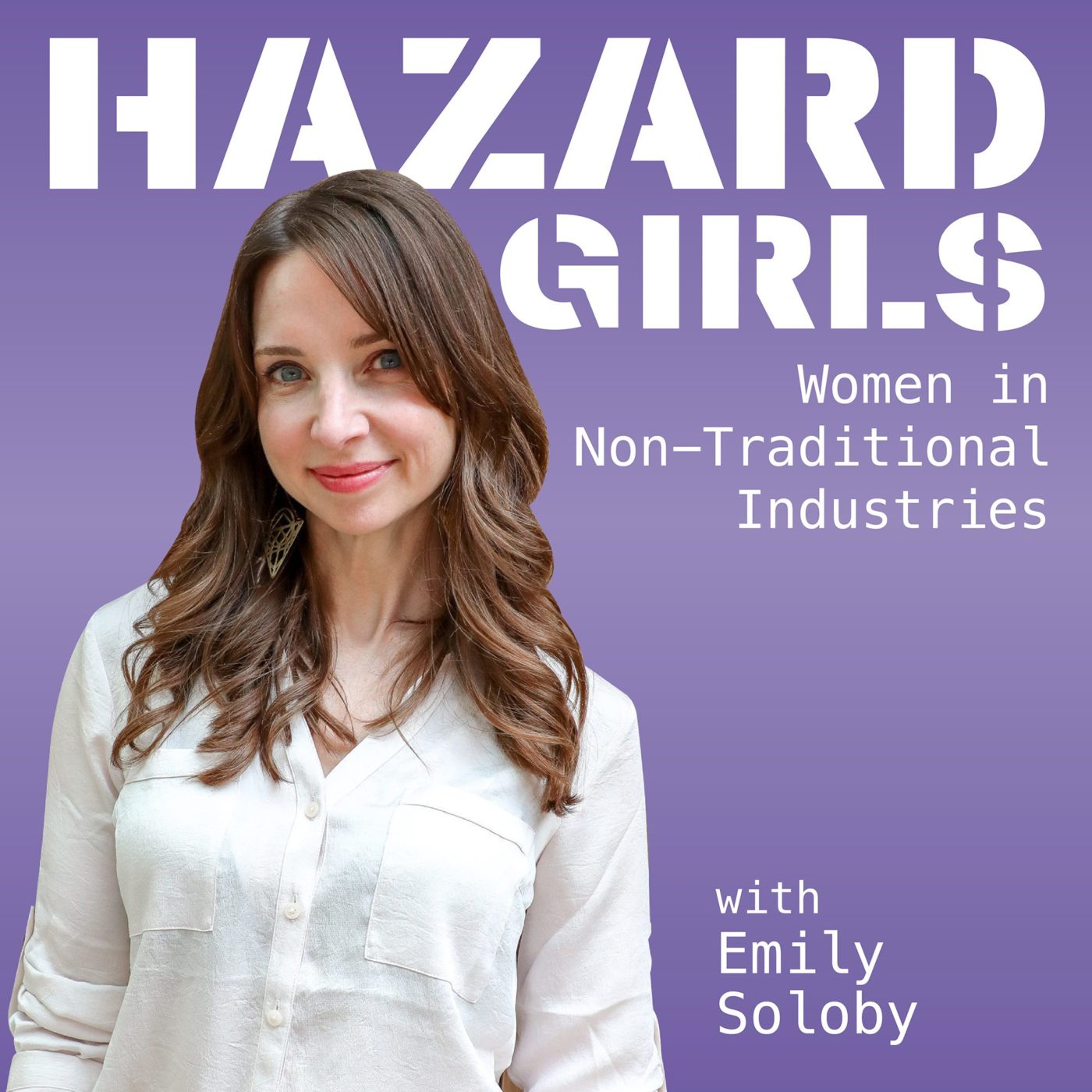 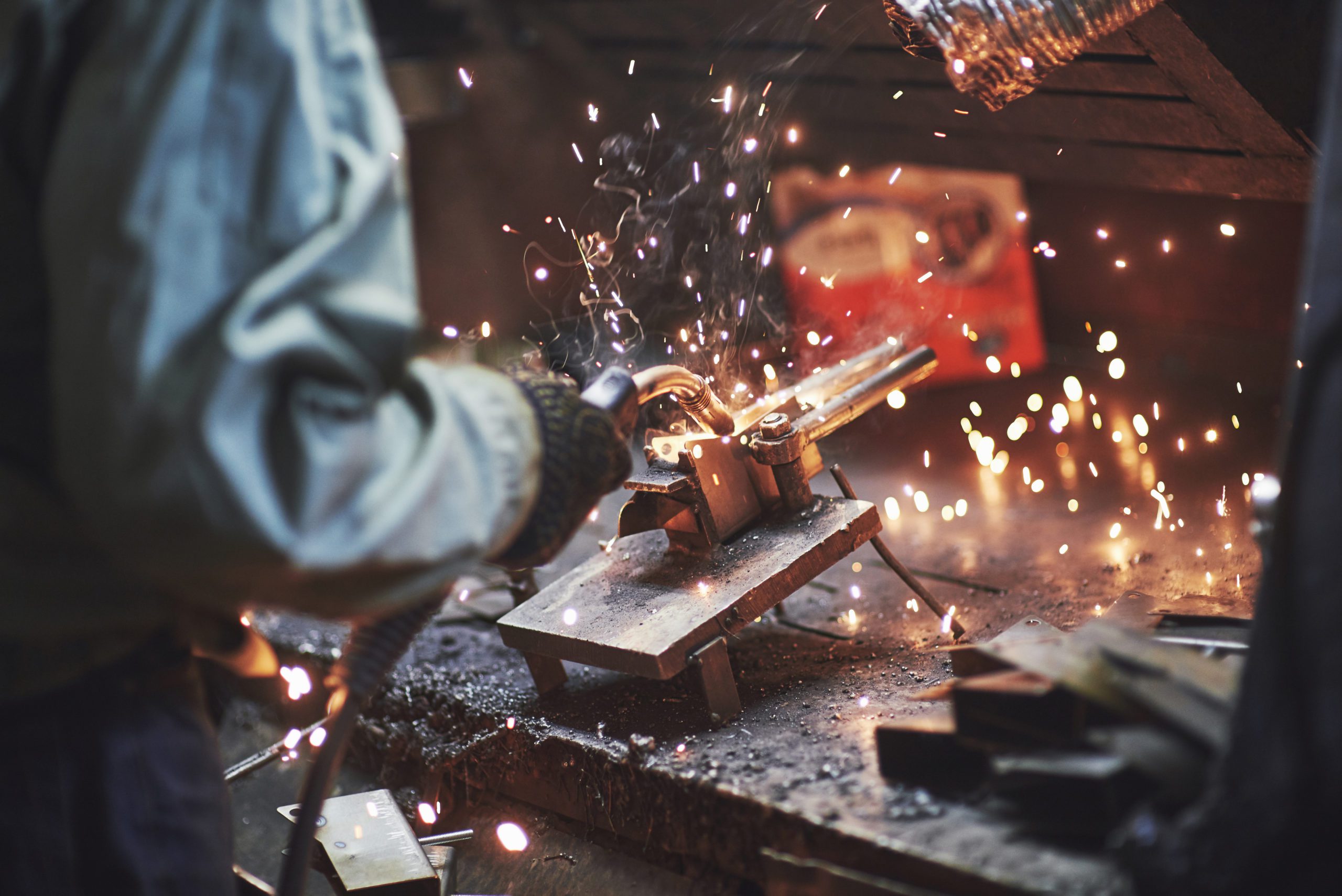 How does being a high school rodeo champion prepare you for becoming a welder? This week on the Hazard Girls we get together with Kaylin Leas to talk about her journey into the male-dominated industry of welding; why she first was attracted to it, and what receiving the Empowerment Women in Industry Tradeswoman of the Year Award 2021 has meant to her. Kaylin is a journeyman pipe welder fitter for TDIndustries in Fort Worth, Texas and recently became their first Lead woman. We discuss how her upbringing amongst cowboys, cowgirls, and powerful animals gave her the confidence to pursue work in a male-dominated industry and how Western culture treats men and women equally. Tuning in, you’ll gain eye-opening insights into the construction industry and the hard work and dedication it takes to become a welder. You’ll also hear Kaylin’s advice for anyone looking to enter the industry, like being physically tough, and nurturing a dedication to hands-on learning. We hope you’ll join us for this inspiring conversation with the force of nature that is Kaylin Leas! 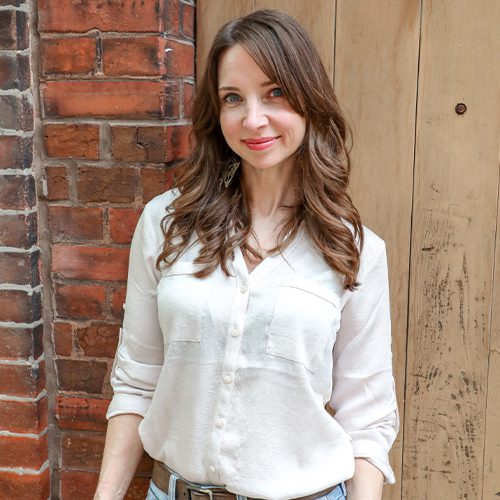 Kaylin is a Journeyman Pipe welder/Fitter for TD Industries in Fort Worth, Texas. She was just recently promoted to Piping Lead, TD’s first female Lead(wo)man! As one of TD’s top welders Kaylin works on large scale industrial and commercial projects in the Ft worth and surrounding areas.

Kaylin, who is  from Las Vegas,NV, grew up as a Rodeo Cowgirl which is how she eventually made her way to Texas by being offered a rodeo scholarship at Tarleton State in Stephenville, Texas. Kaylin has always been a hand, in and out of the arena.

After college in 2011, Kaylin decided to change her career path. She had always had an interest in welding, from which she got from her father. She knew that she had to “start from the bottom” but she set her sites on her new goal which was mastering the art of welding. With the help of welders on her first few jobs and by practicing after hours , Kaylin was able to pass any test in front of her, like brazing and soldering copper, and becoming certified in several new ways to join different types of pipe. Kaylin continues to add new skills on the job as well as continuing her education in other aspects of construction. Currently she is a straight A student in the classroom, as she is taking the NCCER pipe fitting course in the evenings.

Kaylin hopes to use her story to inspire any and all young woman who want to learn about the trades. She hopes to light that spark in others, to be as hungry for success as she is and not be afraid to go after  your goals no matter what they are.

Kaylin isn’t done with her hustle. She has recently achieved her next goal, becoming TD’s first  Leadman (Leadwoman) and she already has her next goal set to continue to become Foreman, and in the next 10 years become a Superintendent. With the opportunity and support of her company (TD Industries), Kaylin believes her goal is within her reach… and like she has all her life, she will work for it. 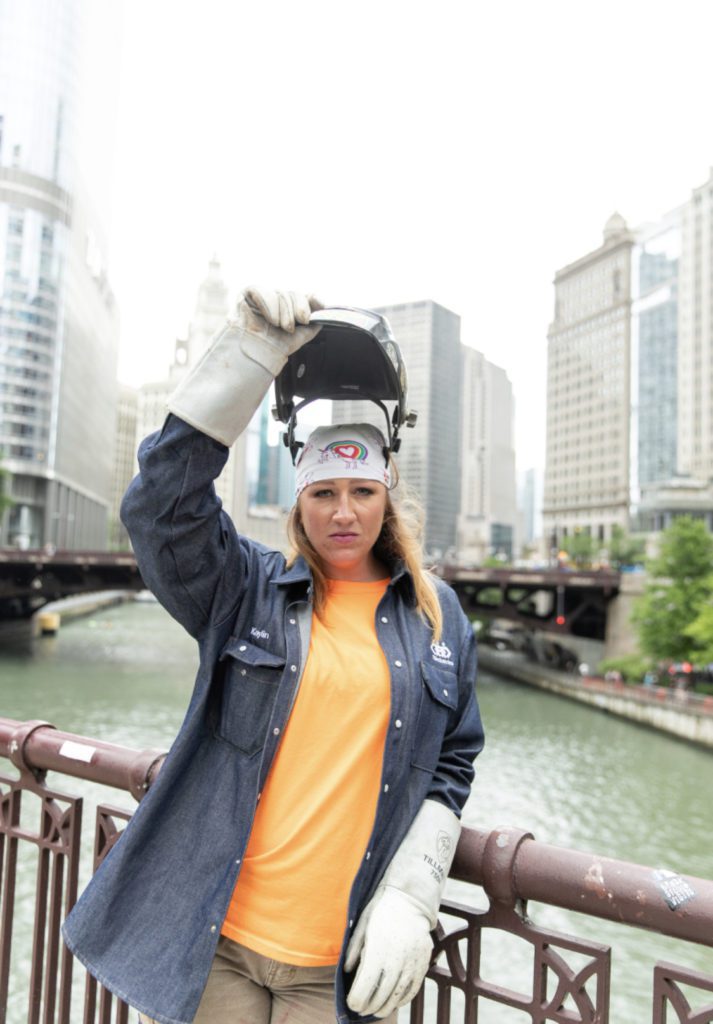