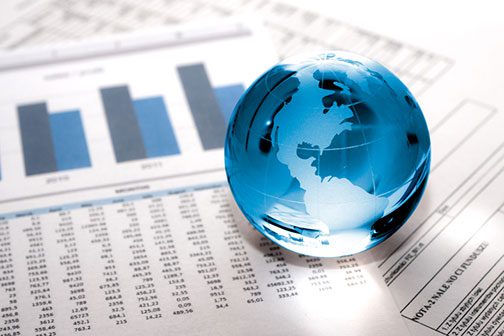 LISTEN NOW: Manufacturing Talk Radio’s Senior International Correspondents and the NAM’s Chief Economist, Chad Moutray, discuss what is happening in manufacturing around the globe both above and below the equator. Overall, the shakiness of 2016 seems to be stabilizing as economic growth returns to most of the major country economies as we enter 2017. While there isn’t a wildly optimistic point of view going into 2017, the fence sitters have put at least one foot down on the side of growth. In addition, listen to the show to hear when the disparity between the U.S. dollar and other currencies will begin to dissipate and stimulate more exports. Overall, all signs point to favorable from the flatline readings throughout much of 2016.