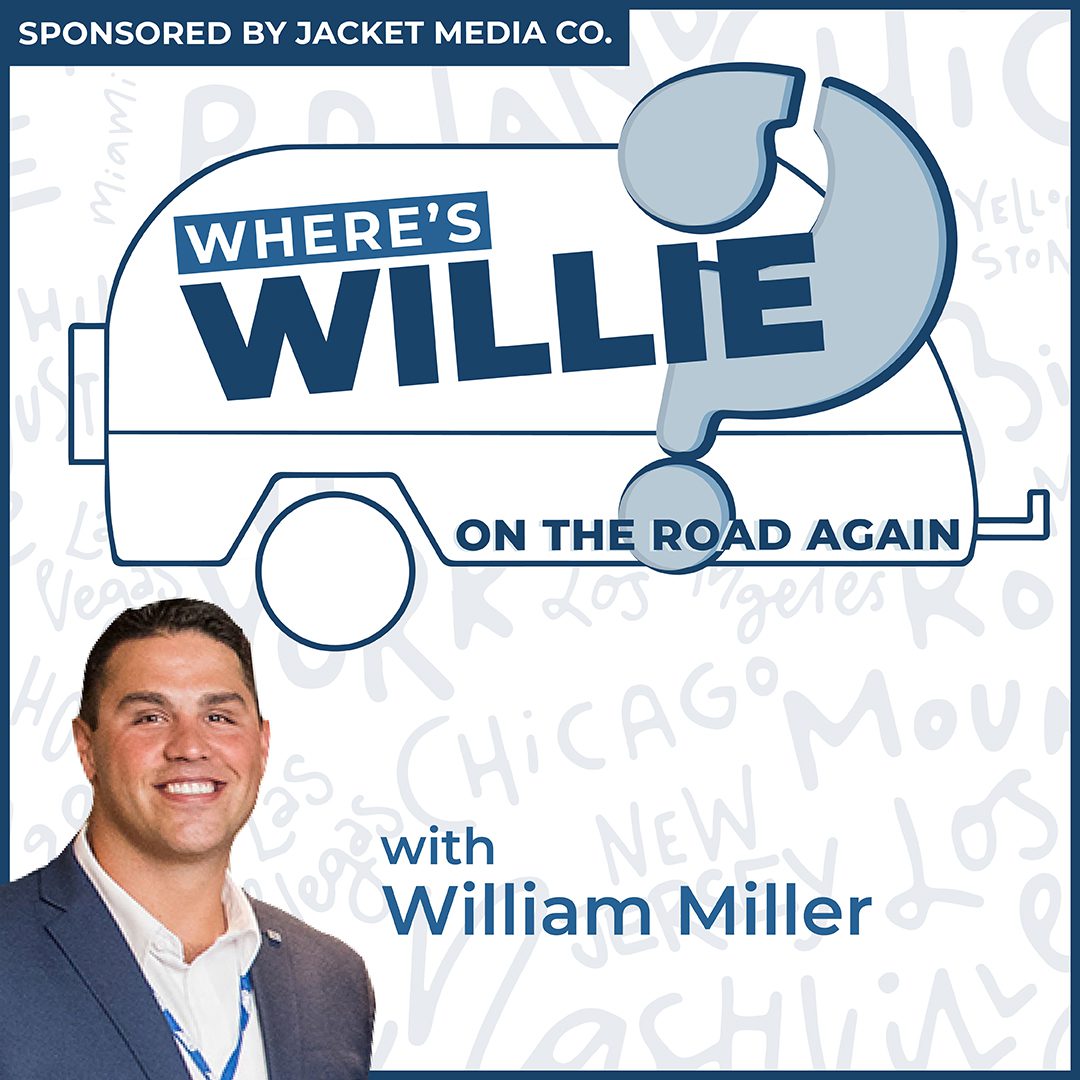 Willie invites you to join him on his journey with Heartland RV.

Whether you are new to traveling the world one mile at a time, or you have raised a family with thousands of memories made at a campsite…this podcast is all about the people, journeys and stories that are shared. 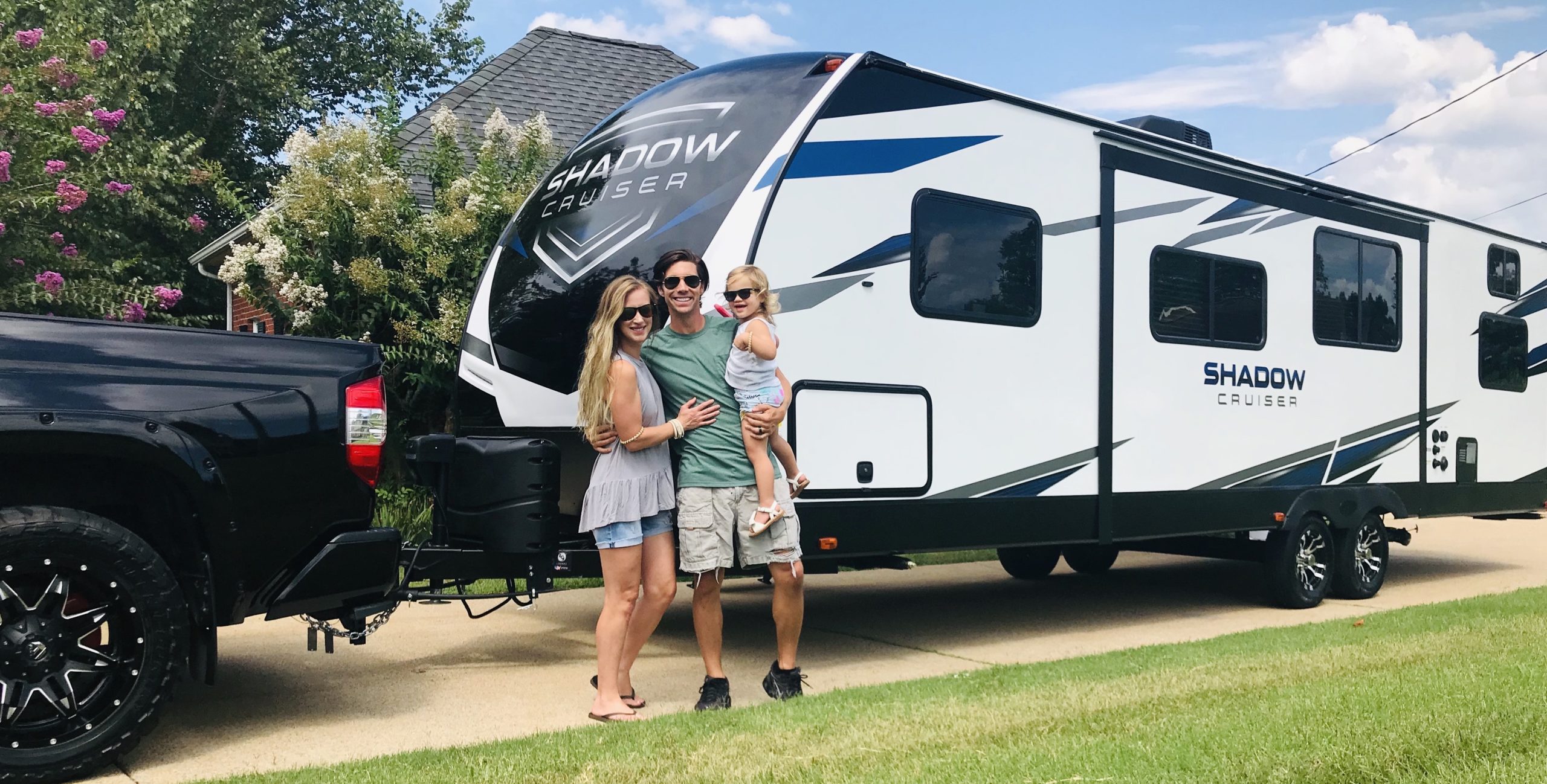 On today’s episode of Where’ Willie we get together with talented musician, husband, and father John King. John’s journey has led him across the US performing in hundreds of venues and cities and now, for the first time in his adult life, he was able to take the summer off due to a COVID-enforced hiatus. John shares how he first realized he could sing, the many hours he spent with friends at band practice, and how their silly songs turned into good songs and then great songs. Hear about why John is proud to have graduated from Georgia State and how Athens was a fantastic place for a young musician like himself. John talks about what moving to Nashville has meant for his career and shares an unbelievable anecdote about Randy Houser and a 100 dollar bill. Listeners can expect to hear all about Nashville and why it’s so successful at fostering talent thanks to the high standards and sense of community. Join us today for an awesome conversation about transformation, honoring your fans, and country music!

Recreational vehicles allow people the ability to travel the world, mile by mile while providing safe shelter and comfortable living quarters when destinations are reached. With so many manufacturers to choose from, William Miller is setting out to make Heartland RV’s be the choice that families go to in launching life’s journeys.

Willie invites you to join him on his journey with Heartland RV. Whether you are new to traveling the world one mile at a time, or you have raised a family with thousands of memories made at a campsite…this podcast is all about the people, journeys, and stories that are shared.

You will hear from the following guests on the Where’s Willie? Show:

“My goal of hosting this show is to share amazing stories of real people and real-life as they are traveling on their own life’s journeys. Every person has a story to share, from both professional experiences and personal.” —William Miller, Host of Where’s Willie? 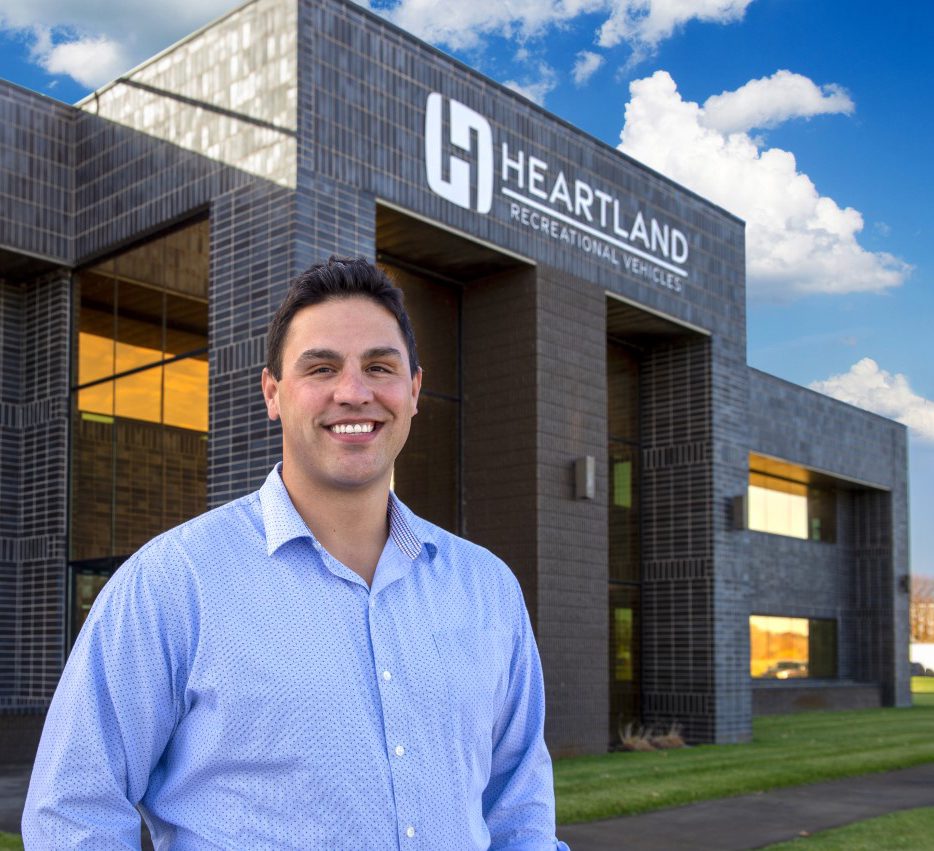 Drive, paired with raw talent and business savvy took this young man out of a little mountain town in Georgia and into the spotlight opening for award-winning artists, writing number 1 songs, and touring over 150 dates a year.

King grew up working with his hands, building work ethic as he built structures. “Those jobs made me who I am,” says John. “I started off working rock construction, putting in fireplaces, and walkways at about 14 or 15. It was tough, but it built character for sure.”

Citing his parents as the main reason he got into music, John credits them for their influence. “They are the only reason why music was introduced at an early age.” John’s musical tastes were formed early on by the southern rock sounds of Lynyrd Skynyrd, The Allman Brothers Band, Led Zeppelin, AC/DC and The Black Crowes. As country music took a huge leap forward in the 1990s, John found himself in awe of one of country music’s greatest entertainers, Garth Brooks.

When it comes to the fans, the bar is set high according to John. “I love the way Garth treats his fans like royalty…I wanna be like that… If you’ve made a long career in country music it’s because your fans love you.” As King puts it, “Entertaining a crowd, meeting the fans, hearing their stories, seeing them have the time of their lives…that is what God put me here to do…that’s my passion.”

John took serious interest in guitar when he realized he could figure out how to play his favorite songs, but then went on to modify them. “That’s when I realized that I could write my own music. I started by playing familiar melodies and turning them into funny songs with lyrics about my friends.” Once John settled into the position of lead singer, his voice began to change the sound of the band. “Our early bands were rock bands but my voice was country. I grew up country, I talked country, and I wrote country songs.”

After graduating high school, John decided to arm himself with a music degree and went to study at the University of Georgia. It was during his time at UGA that the formation of John’s musical footprint would really take shape. John’s music career was in full developmental swing during his time at Georgia. “My time at UGA helped me tremendously,” John said with a very serious tone. “It made me realize I could make a career out of doing what I love.”

His dedication and tenacity paid off in opening slots for nationally recognized, award-winning artists-a feat that is virtually unheard of for a young, unsigned artist. This tenacity caught the attention of world renowned booking agent Kevin Neal (Jason Aldean, FGL, Cole Swindell) in 2013.

In a short time, King has been making a name for himself in Country Music. John’s debut radio single, “Tonight Tonight,” earned him his first Top 40 hit and was heard by millions of NFL fans and used to highlight CBS network’s Thursday night football throughout the 2014 season.

In addition to his rising success as an artist, King is also earning national recognition as a songwriter. In early 2016, King experienced his first #1 with a song called “We Went” recorded by artist Randy Houser. King co-wrote the song with friends, Matt Rogers and Justin Wilson and received a 2016 ASCAP Songwriter Award for the song’s success. King has gone on to write songs for some of Country’s biggest stars. King also penned the first Hootie and The Blowfish song to be released since 2005. “Rollin” is featured on their current album.

In late 2016, signed his first management deal with Narvel Blackstock and Starstruck Entertainment. Narvel has been instrumental in the rise of Superstars like Reba, Blake Shelton and Kelly Clarkson. In late 2017, King released the single “I Still Pick Up” from his latest project. The song debuted Top 5 on the Apple Music Hot Chart and was voted Top 10 on the CMT countdown.

King’s 2019 single, “Try Saying Goodbye” pulls from his storytelling prowess. It has already garnered more than 18 million streams and 30 major market radio adds including Atlanta, Boston and Seattle. It was described by Tom Roland, of Billboard Magazine, as “a de facto ear worm that continues to connect.” CMT stated “With fresh melodies and lyrics mixed with old school believability, John King is a serious new artist you need to have on your playlists”. It was named one of Rolling Stone’s Top 10 Country Songs, earning features from , Amazon, Whiskey Riff, Taste of Country and more. It was also featured on Apple Music’s “Best of the Week”, “A-List”, “Breaking Country” and “Broken Down” Playlists. Spotify also is featured the song on their 6 million listener playlist “Hot Country” as well as “New Boots”, “Wild Country” and “New from Nashville” Playlists.

John recently broke 50 Million All Time Streams and plans to release more music than ever in 2021. King continues to tour countless dates and will be direct support for Blake Shelton later this summer. For more information on John King please visit www.johnkingcountry.com, like him on Facebook, and follow him on Twitter and Instagram @johnkingcountry. 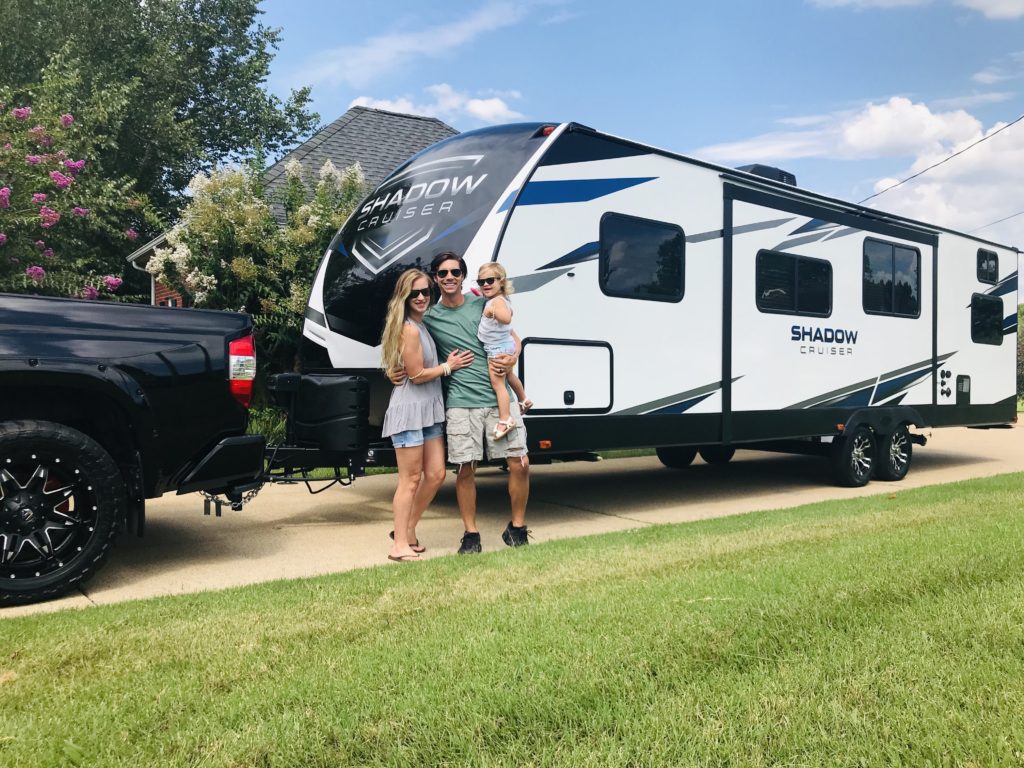