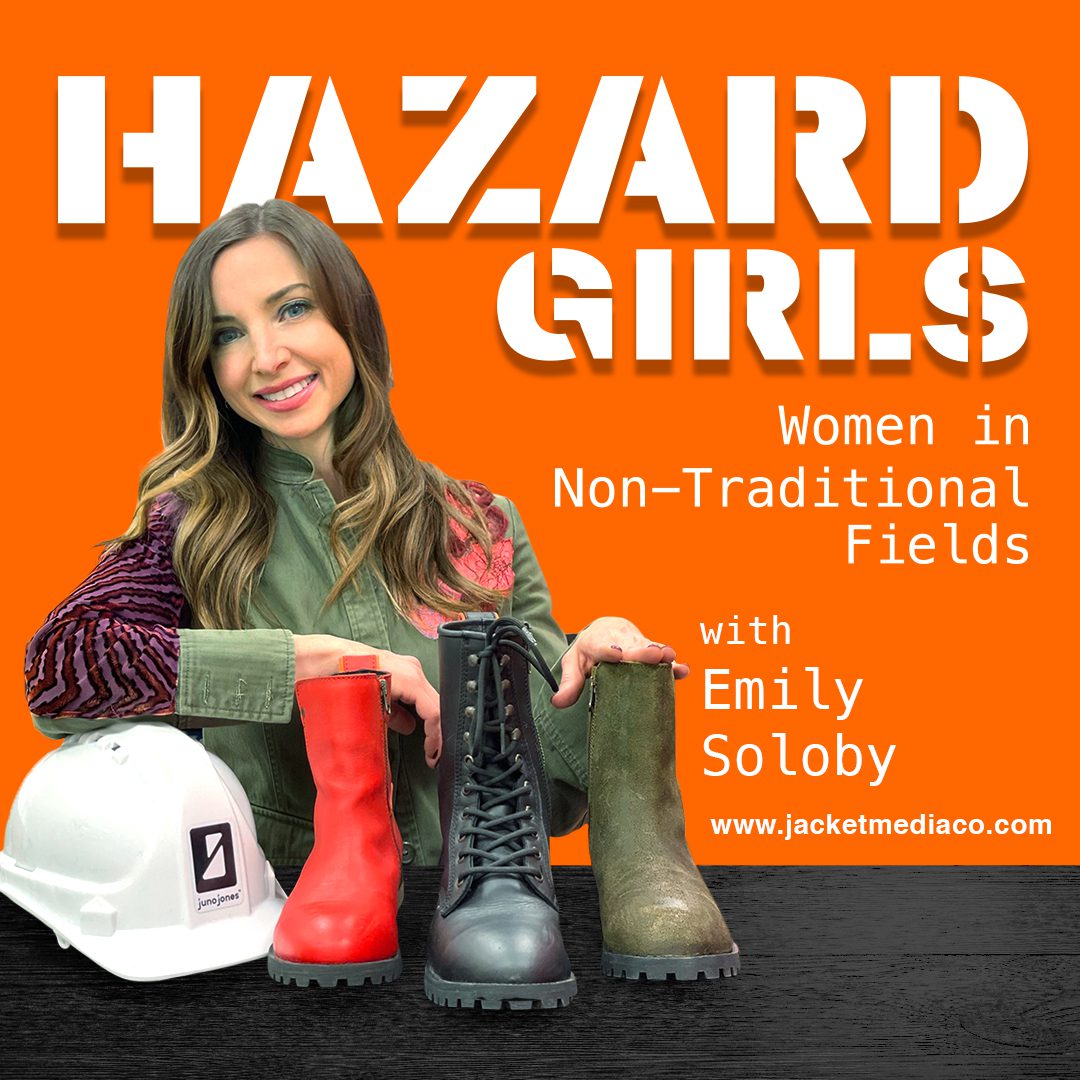 Sn5 #8 Louise Azzopardi: Working Through Self Doubt And Gaining Confidence 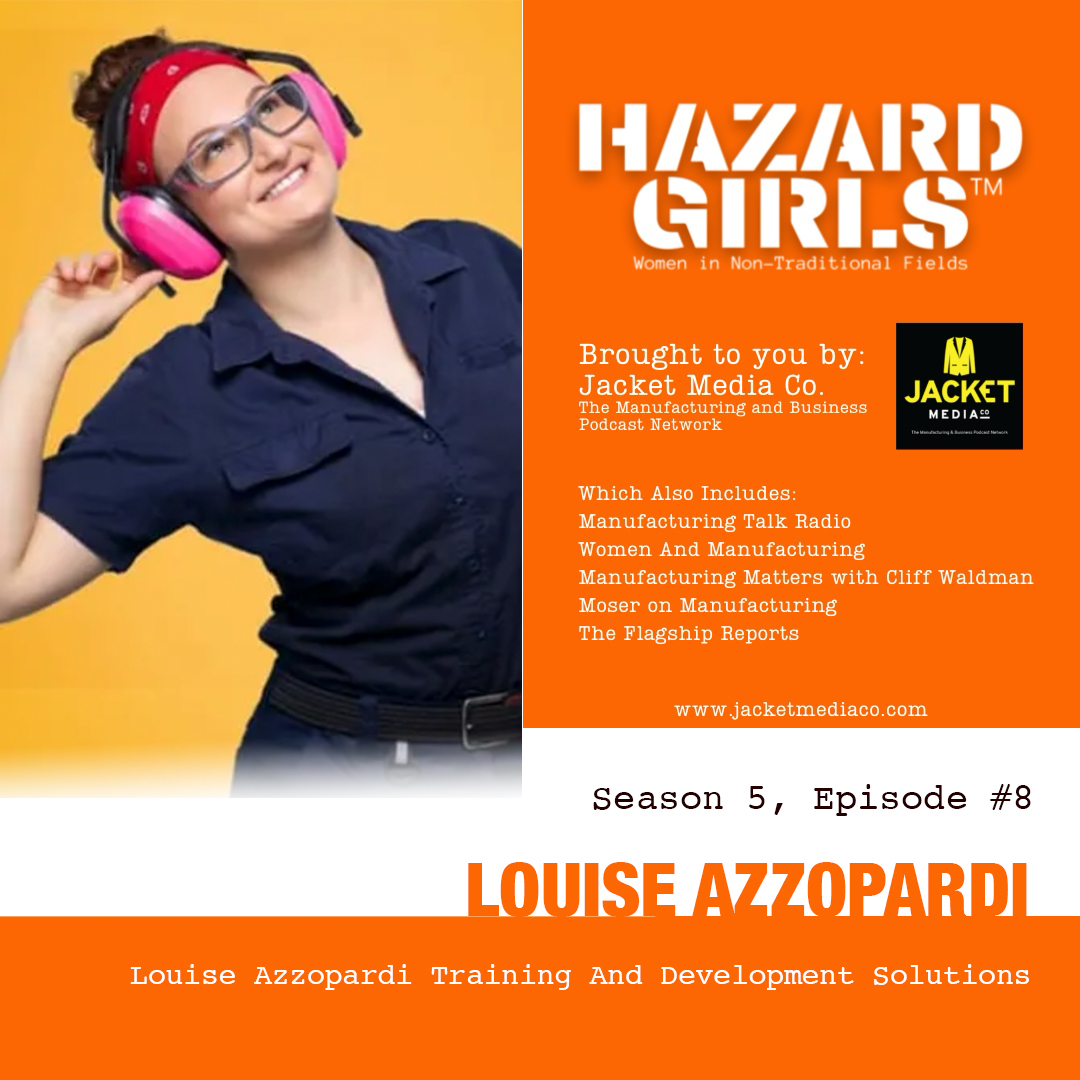 Growing up on a farm on the outskirts of Sydney, Australia Louise Azzopardi found her love for working with her hands early. By the age of 15, she had left school and was working full-time as a mechanic. During that time she attended an Apprenticeship Expo where she met a woman who was a Heavy Vehicle Mechanic. Inspired, she applied for and got a similar position. Unfortunately, her dream of working in the male-dominated world of heavy vehicle mechanics soured as she was lectured and bullied extensively. She witnessed the bullying of the women who were told they got their job to fill a quota and were relegated to menial tasks. Louise was told she can’t do her job effectively due to her gender. Initially, she used these incidents to motivate her. It was then she experienced a phenomenon she calls “high functioning anxiety”. She defines this phenomenon as trying to outrun anxiety by working constantly, motivated by the fear that you may not be good enough, a fear enforced by detractors and bullies.

After experiencing the rollercoaster of being a woman in a male-dominated trade and feeling like no one understood what she was going through she wanted to make sure no one else felt that way. Louise started training in 2018 as a volunteer for SALT (Supporting and Linking Tradeswomen) which is where her love of training started. She is now a qualified life coach and supports tradeswomen on their journey to overcome self-doubt and be confident in everything they do! Don’t miss this inspiring story on this episode of Hazard Girls! 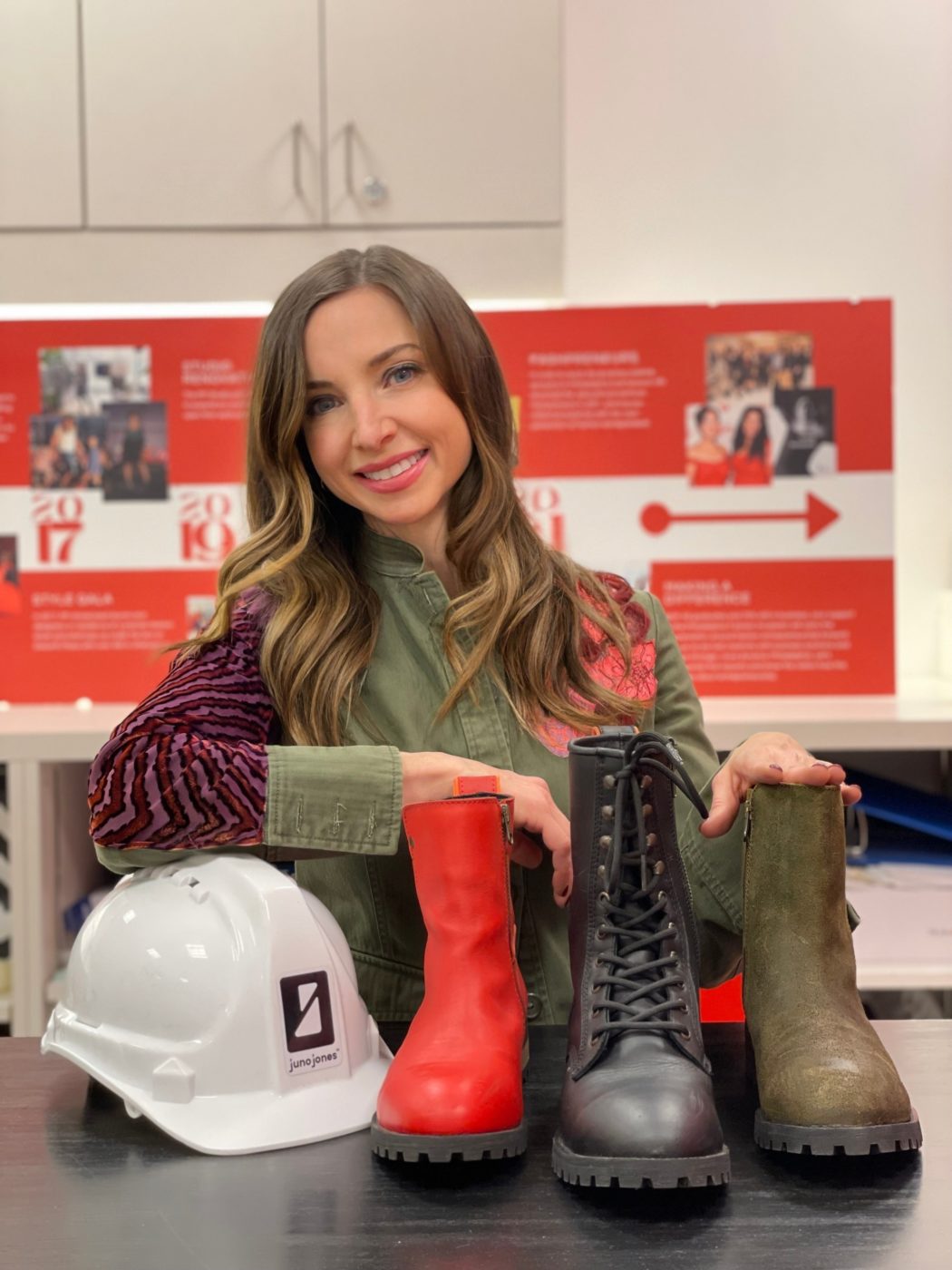 Louise has worked as a Mechanic for 7 years, becoming a field service technician and representing Australia at the world skills competition for heavy vehicle mechanics. She decided to become the person she wished to be. Louise is a life coach for Tradeswomen, coaching them through anxiety and sexism to become the most confident person they can be. She speaks on issues that matter to the Tradeswomen community but not only the issues but the solutions as well!! 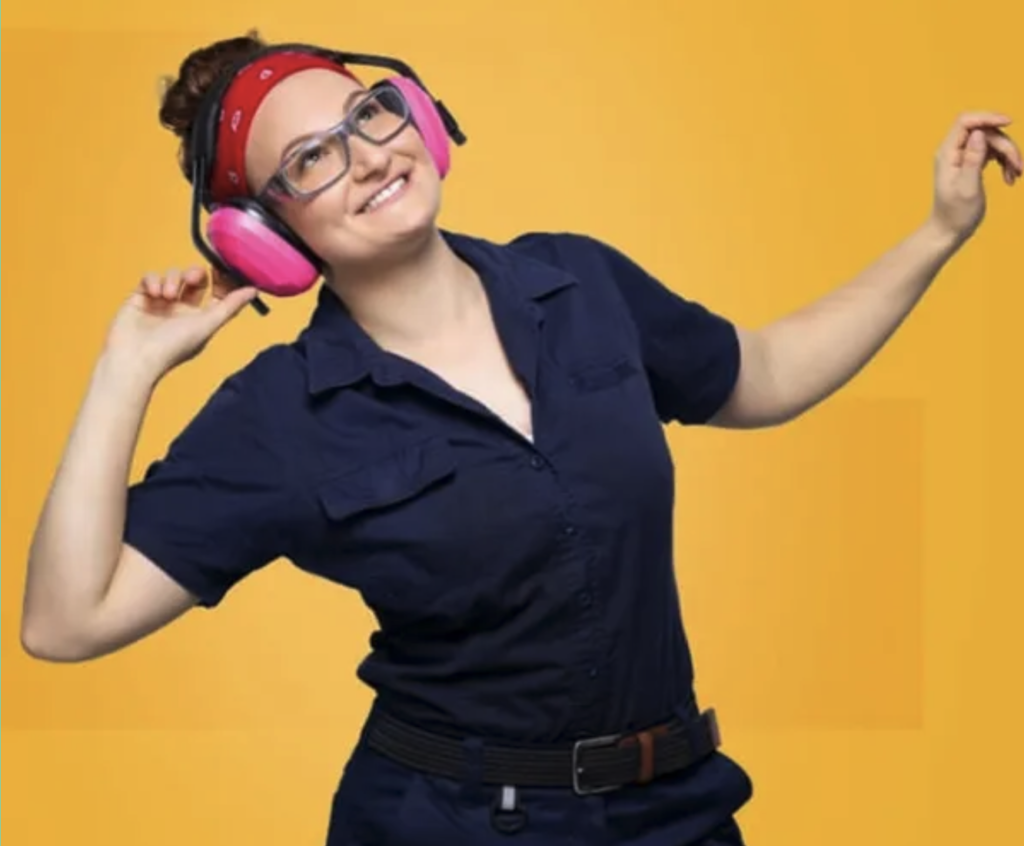