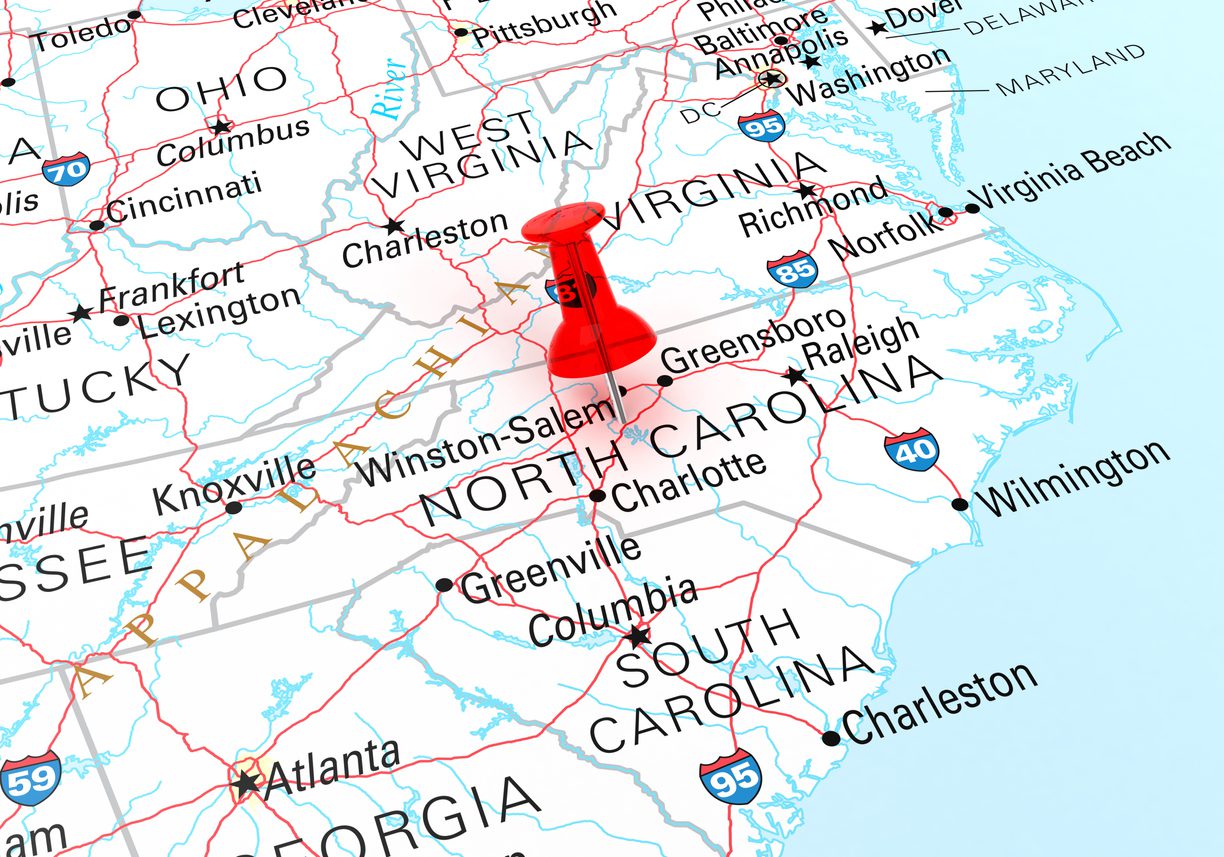 Premix Group, a European-based plastics manufacturer, has announced its plans to expand to North Carolina this week to create its first U.S. manufacturing center.
This past Monday, the company revealed that they had been awarded a $79.9 million contract by the U.S. Department of Defense to set up a factory located in the U.S. The new site will be built in Gaston County’s Apple Creek Corporate Center.

Premix Group will invest $47 million in the facility and plans to create more than 30 jobs in the region, according to a statement from Machelle Baker Sanders, the North Carolina Commerce Secretary.

The private company is headquartered in Finland and currently manufactures electrically conductive plastics to serve the automotive, diagnostics, electronics, and life science industries. According to the statement, the group’s new facility will include manufacturing, warehouse, office, and lab space for its diagnostic testing operations. Still, it will primarily produce plastic materials for diagnostic testing, a statement noted.

Expected to be operational by September 2025, the facility will produce plastic compounds suitable for use on pipette tips. There is “growing demand and stringent quality requirements for diagnostic testing,” the statement noted. Once operational, the increased production capacity from the facility could generate enough material for pipette tips for more than 200 million Covid-19 PCR tests on a monthly basis.

“The new capacity will improve Premix’s global supply capability and mitigate risks in global supply chains,” says Jari-Matti Mehto, President and CEO of Premix, Inc., in a statement. “With the new U.S. plant, we will improve our ability to serve our customers in the important U.S. market.”

The nearly $80 million deal was funded through the American Rescue Plan Act to enable and support U.S. domestic industrial base expansion for critical medical resources.