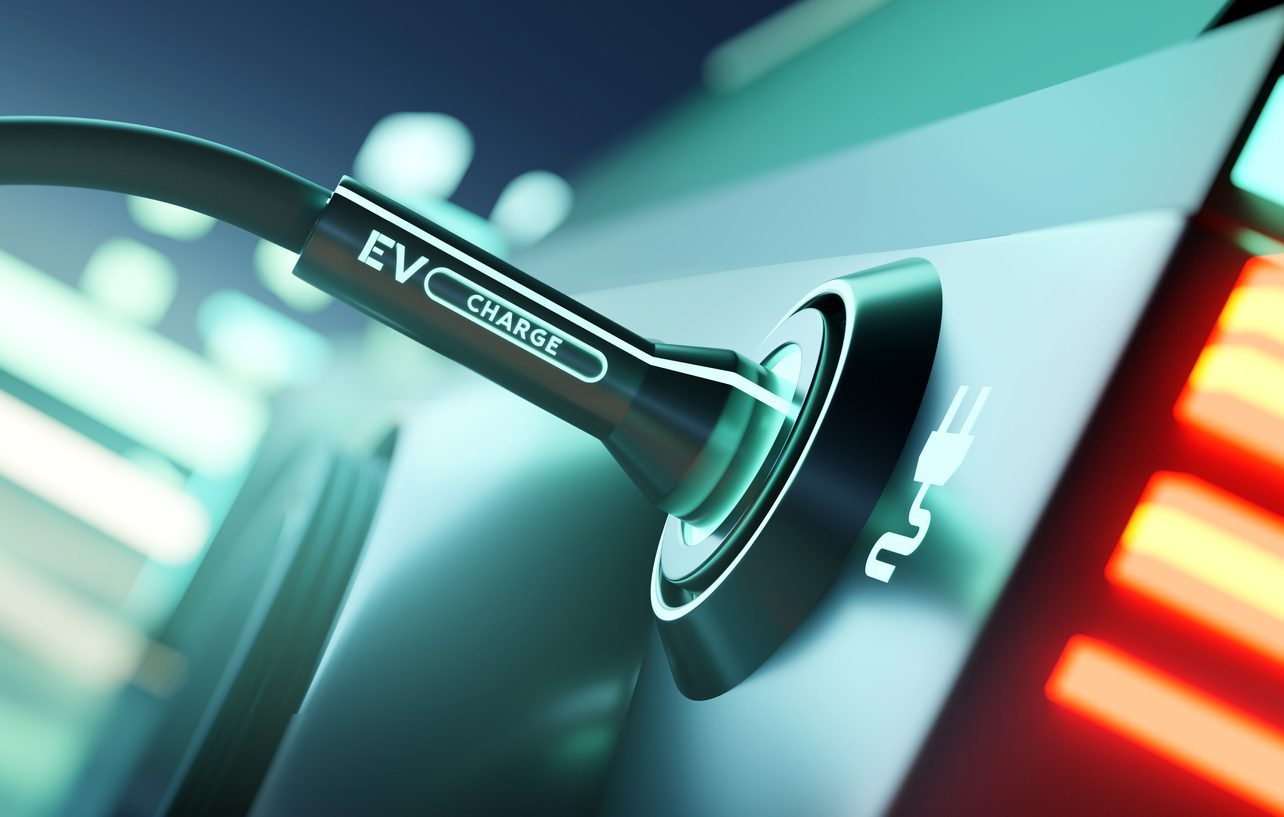 Electric vehicle charging technology company Wallbox has opened the doors to its first U.S. manufacturing facility in Arlington, Texas. Adding to its other manufacturing operations in Europe and China, the Barcelona-based company said the new North Texas facility will begin pumping out more than 250,000 charging units this year. The facility will create hundreds of jobs as it ramps up production in the future, Wallbox added.

“Today only 3% of the chargers required globally for the next decade have been installed, showing the magnitude of the need for innovative and reliable charging solutions,” Enric Asunción, CEO of Wallbox, said in a statement. “Bringing Wallbox’s manufacturing capabilities to the U.S. significantly bolsters our ability to meet U.S. needs, deliver to public funding programs, and drive the energy transition.”

The company initially announced plans for the $70 million, 130,000-square-foot Arlington manufacturing facility last September. Currently, the facility is producing Wallbox’s Pulsar Plus smart home EV charger. Next year, it plans to begin production of its Hypernova charging solution, which it says can add up to 100 miles of range to a vehicle in just five minutes of charging time. This is an advantage, as one of the drawbacks of EVs is potentially slow charging times. By 2030, it expects to produce more than 1 million units at the Arlington facility.

To help with that production effort, Wallbox says it aims to bring around 250 jobs to the region by 2025. By 2030, it’s looking to ramp up its local workforce to around 700. In addition to contributing to the local workforce through new hires, the company has also contributed $30,000 to begin the Wallbox Endowed Scholarship at Tarrant County College. In total, the company employs around 1,100 people globally.